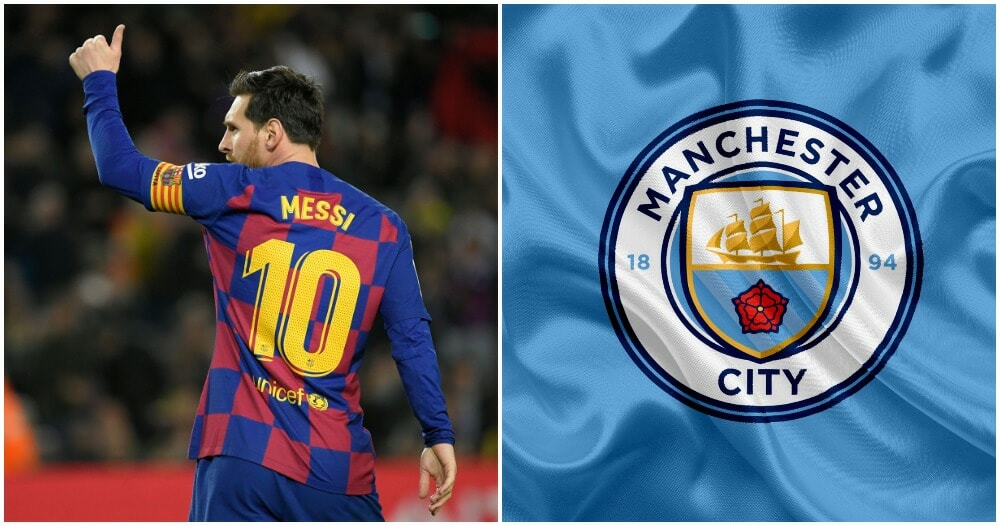 The news of Machester City offering a staggering amount of money for Lionel Messi has been around for quite some time.

The rumoured amount alone has had many people talking about it for days. Today, Lionel Messi has supposedly agreed on the financial terms currently worth £623 million (RM3.46 billion). 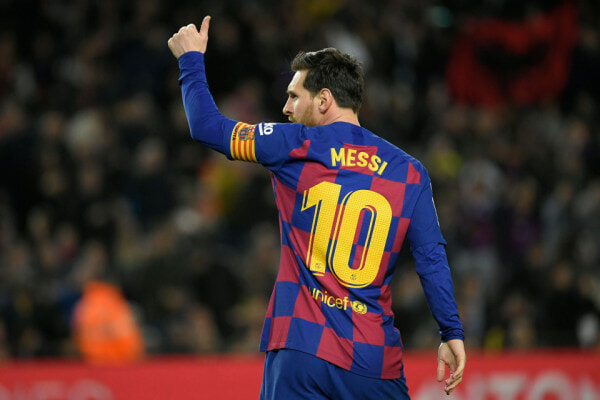 The Argentinian star will also be agreeing to a five-year contract with Manchester City, according to Goal. The outrageous offer will make him the highest-paid individual in sports history.

Harian metro also reported that Messi is ready to join Manchester City for three seasons before joining New York City for two years. As part of the transfer package, Messi is also offered to be a shareholder in the City Football Group (CFG).

The Barcelona star seems to be out of tune with his former team after he expressed his thoughts on leaving. Barcelona’s new manager, Ronald Koeman also decided that it is best if Messi leaves the club soon if he does not wish to play with them anymore.

Are you excited to see Messi in his new colours? Let us know in the comments. 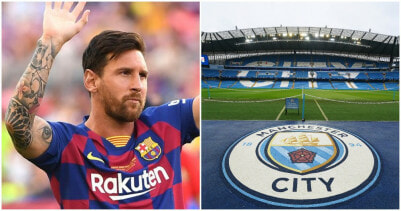