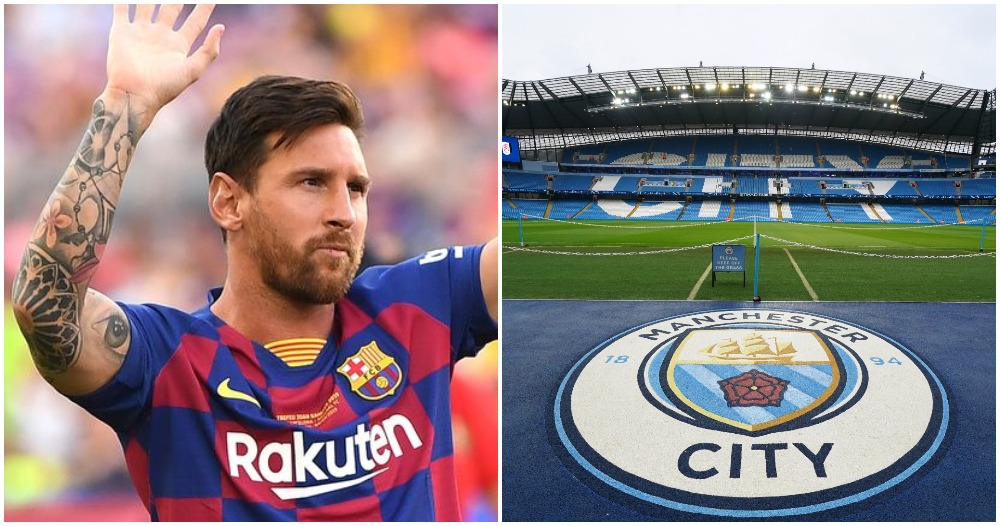 Messi still has a year left in his contract with La Liga giants Barcelona. He recently expressed his intentions of leaving the club after a humiliating defeat to Bayern Munich in the Champions League.

Italian reporter, Tancredi Palmeri claims that Manchester City is ready to pay Messi  £450 million for a five-year contract. He also mentions that Messi will get a bonus of £225 million (RM1.24 billion) after three years in England as reported by Hairan Metro.

Palmeri shared the news about the offer from Manchester City on his personal twitter. He tweeted “BOOM! Manchester City would be ready to pay 500m€ after taxes to Messi in 5 years!”

BOOM!
Manchester City would be ready to pay 500m€ after taxes to Messi in 5 years!

Palmeri also claims that Messi’s father, Jorge will be meeting with Barcelona boss, Josep Maria Bartomeu to discuss the future of the Argentinian star.

Do you think it’s a good investment for Manchester City? Share your thoughts in the comments.