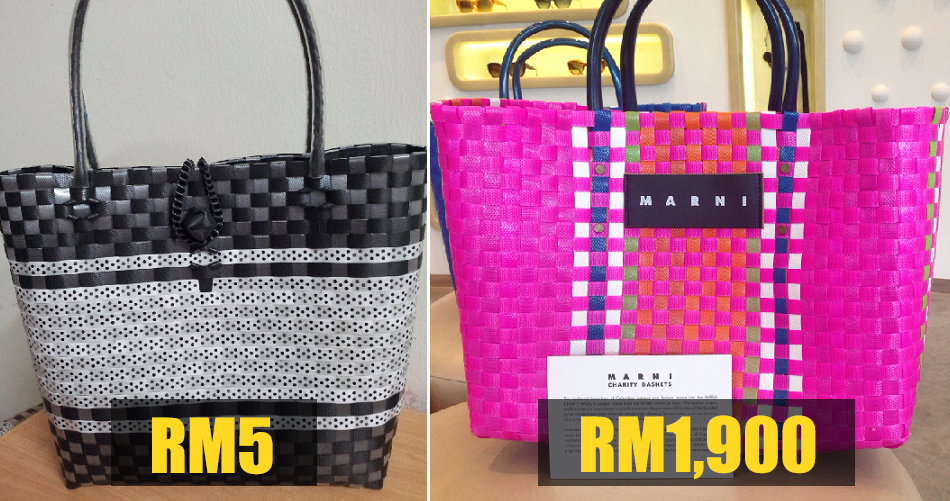 This time it was Marni, an Italian luxury fashion label founded in 1994 by Consuelo Castiglioni. Consuelo named her brand after her very own sister, Marni.

From 1994 up until this year, Consuelo had always been the designer for her brand. However, the current designer is Fransesco Risso who used to design at Prada.

Recently, we think Marni might’ve hit a designer-block as their recent handbag collection looks very familiar, especially to us Asians.

That’s because one of their many products include a line of handbags that look oddly similar to Asian aunties’ market baskets! 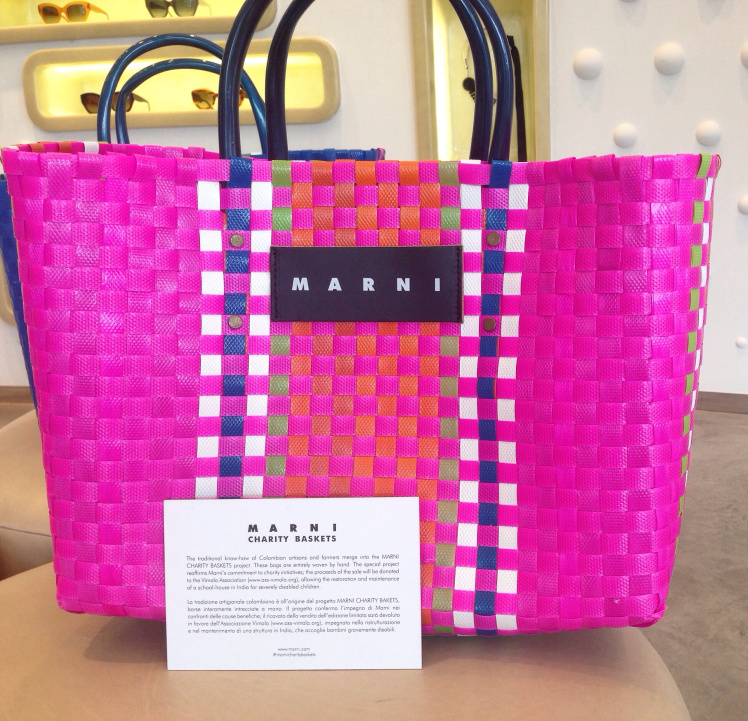 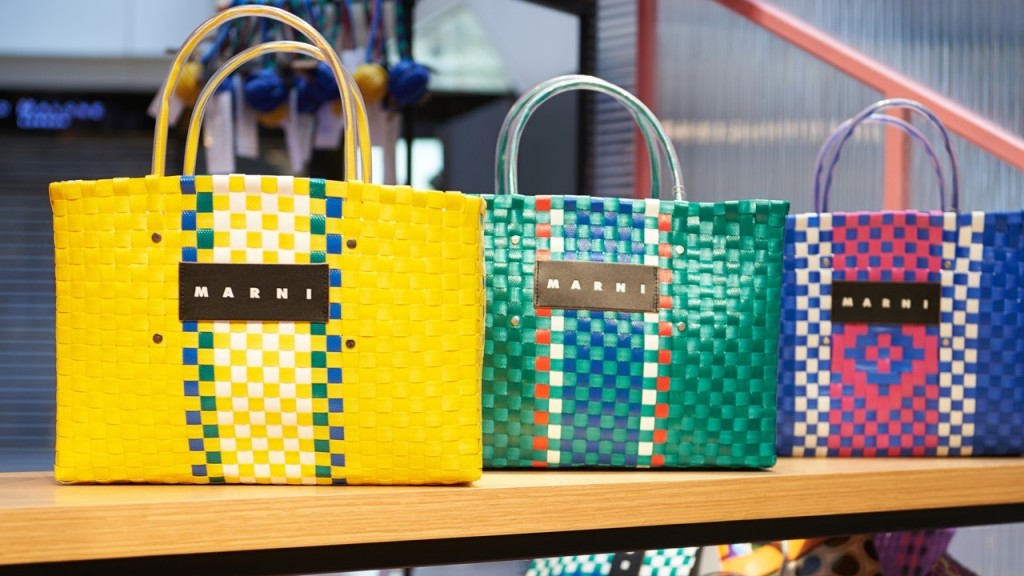 Most of you would recognise those colourful woven baskets, which our mothers, aunts, or grandmothers would often use when they go shopping at the wet market.

They would usually be used to carry all the fresh produce like fish, chicken, and various vegetables that’s purchased from the market. Sometimes, they are also used for carrying laundry from the wash to the hangers.

However, no sane person would pay a premium price just to stuff those groceries or laundry in a high-end Marni bag, right? 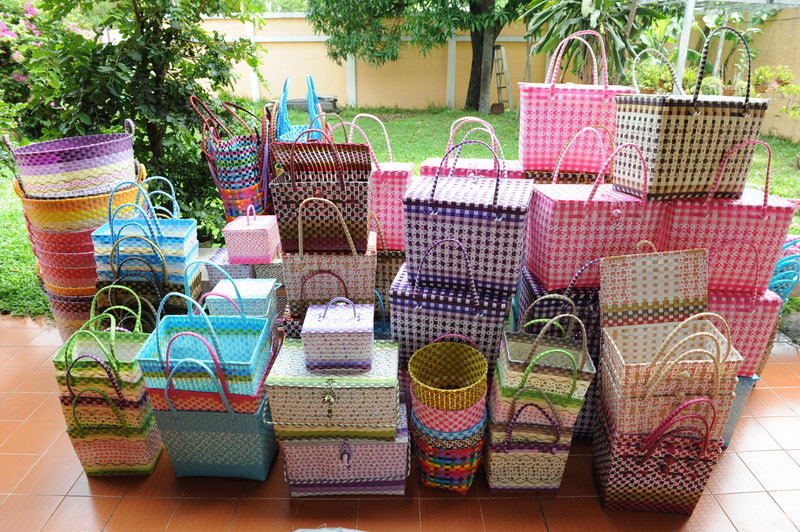 Whereas in any parts of Asia, you can probably get these baskets for about RM20 each at local markets. If you really want a branded bag but cannot afford it, just buy the market one and stick the label onto its front, lah.

In Hollywood, Marni is very much loved by celebrities such as Kirsten Dunst, January Jones, and many more. Plus, it is also difficult to get one’s hands on a Marni product as they do not offer licensees. They open their own stores and are only available in New York, Los Angeles, Las Vegas, Beijing, Shanghai, Sydney, Moscow, Kuwait, Hong Kong, South Korea and Tokyo. 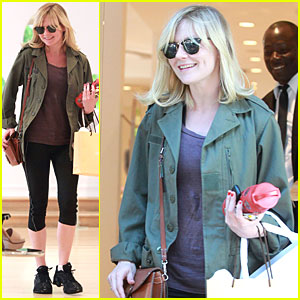 Well, this isn’t the first time a typical Asian-inspired design has been turned into some ‘high fashion’ item. There have been several cases before in past seasons such as Balenciaga’s market auntie bag and the nasi lemak bungkus clutch.

In the end, would you actually pay hundreds or thousands of Ringgits for something similar to what we already have here at a knock-off? Let us know what you think! 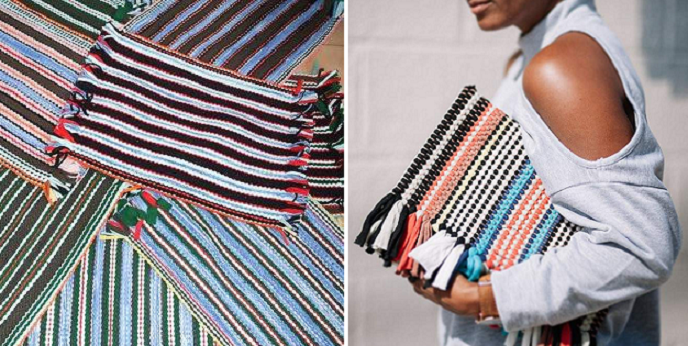