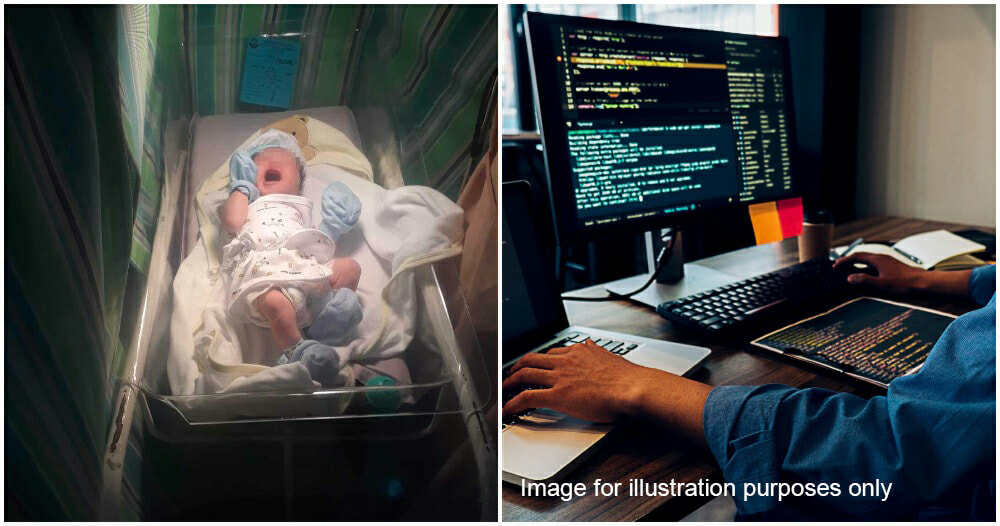 We wonder how his schooling life is going to be!

Naming a child is a complicated process and definitely requires a lot of thought. Ultimately, you would want to name your kid something that they’re comfortable with, adding a touch of uniqueness. This man from the Philippines definitely took the naming process of his newborn son to a whole new level.

A man who goes by the unique name of Spaghetti ’88 decided to name his newborn son Hypertext Mark-up Language Rayo Pascual or, ‘HTML’ for short. Spaghetti, who works as a web developer got inspired by the name based on the work he does. 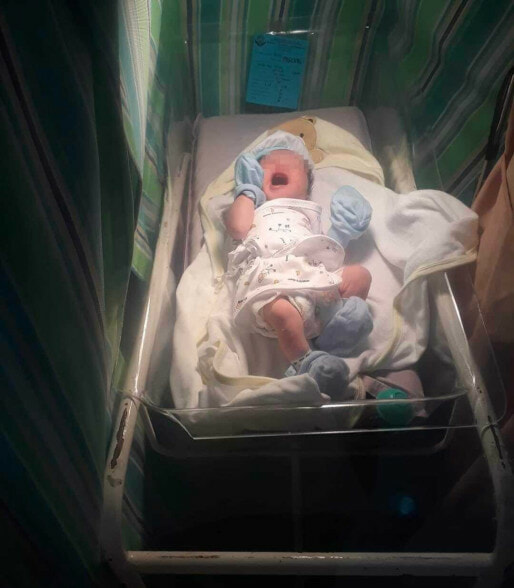 Speaking to WORLD OF BUZZ, Spaghetti’s sister whose name is Sincerely, said unique names run in their family. It all started with her older brother, Macaroni ’85 who was named by their father. Spaghetti ’88 came after Macaroni and ten years later, their mother got pregnant again so their father decided that she be named something that resembles the closing of a letter. Thus, she was named Sincerely Yours ’98. The numbers in their names represent the years they were born in.

Then, Sincerely’s sister decided to follow the trend and decided to name her kids something cheese-related because spaghetti wouldn’t be complete without cheese. Thus, her sons are named Cheese Pimiento and Parmesan Cheese. This is when Spaghetti decided to follow suit and name his son HTML iconically.

We asked Sincerely how the internet has been welcoming HTML into the world as her Facebook post went viral garnering over 9,000 shares.

“Plenty of people disliked it since they mentioned that it’s something out of this world and that the kid might have a hard time writing it and get bullied in the future.”

Have you heard of any unique names? Let us know in the comments section! 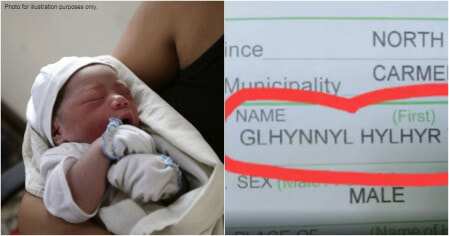