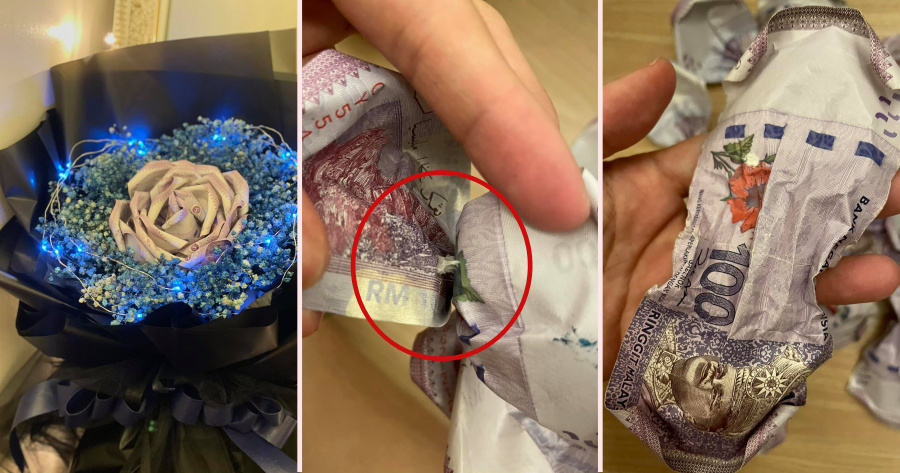 It’s become a recent trend to gift your loved ones with extraordinary presents such as money bouquets instead of ordinary flower bouquets during special occasions.

However, on 22 March, a Facebook user named Jovion (pseudonym) who wishes to remain anonymous, took to her Facebook to share with netizens why she thinks money bouquets are not a good gift idea and how receivers of such bouquets should handle these gifts. 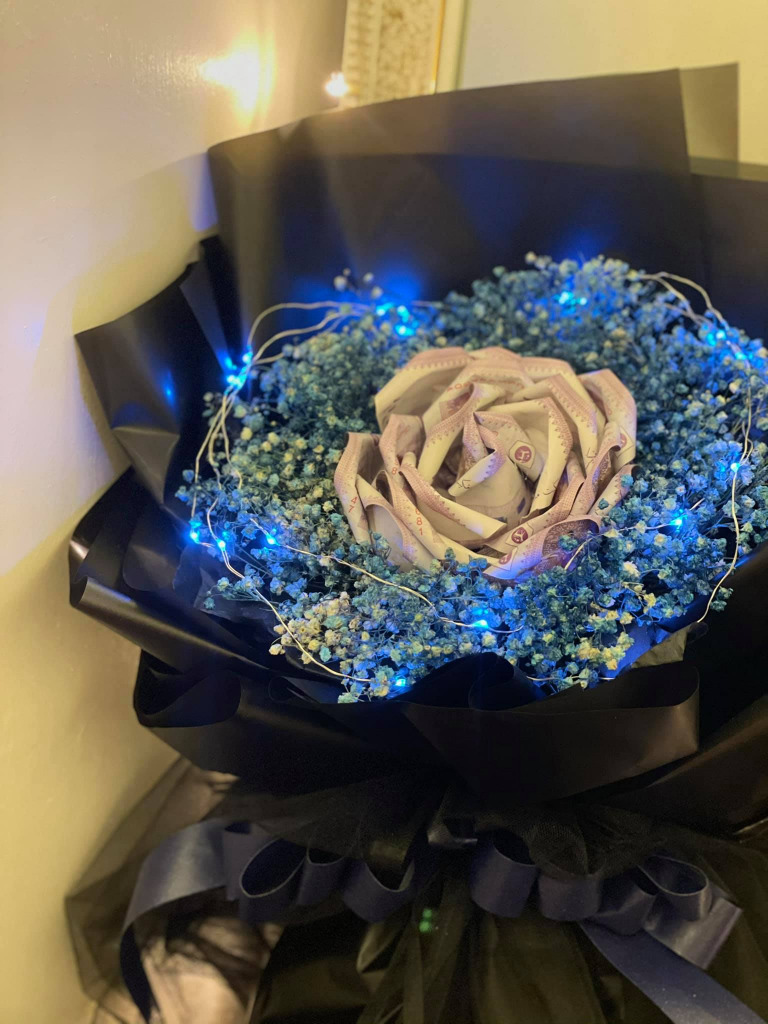 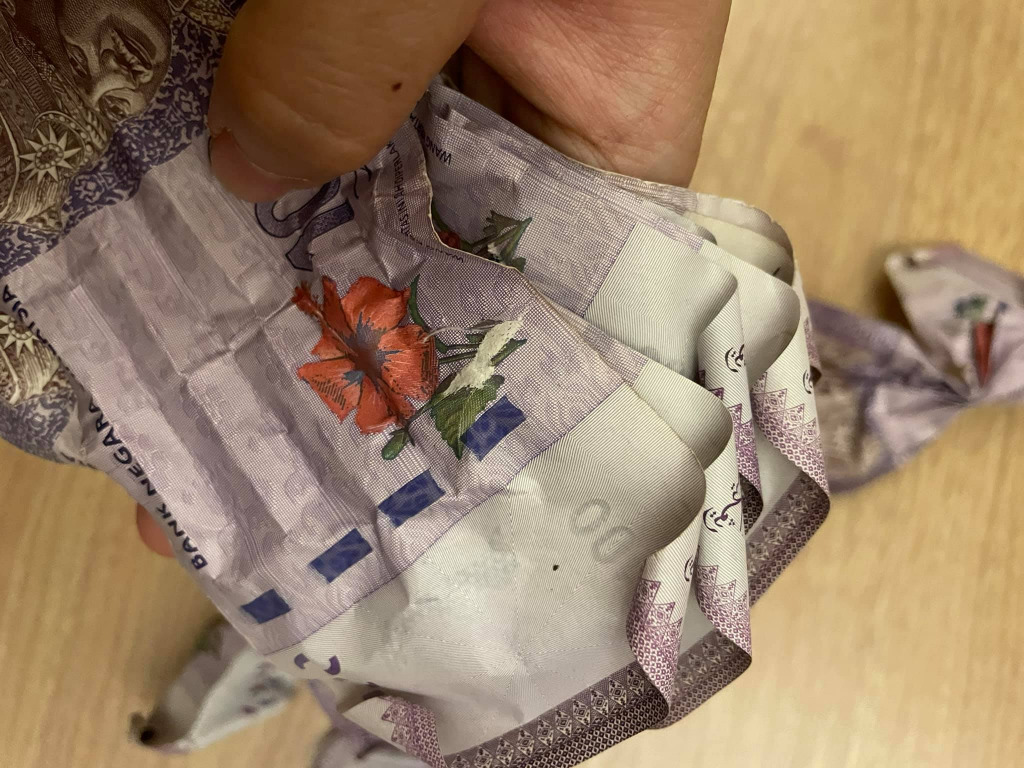 She started her post by urging netizens to unwrap the money from the flowers as soon as possible if they receive a bouquet with the banknotes folded into roses.

“I came across a post saying that the banknotes would be damaged by the flower arrangement if they are left folded together for too long,”

“Therefore, I decided to take it off, and it actually took a long time to carefully remove the banknotes from the bouquet.” 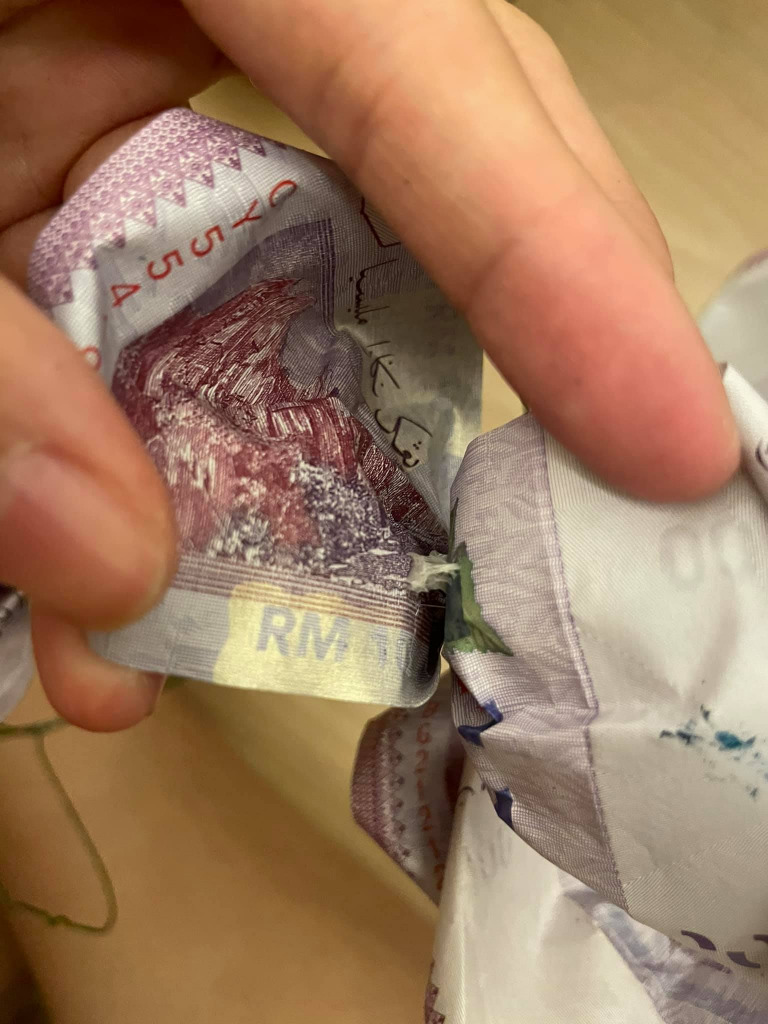 She then expressed her frustration while removing the banknotes from the bouquet, as her money bouquet was stuck together by hot glue and the excessive amount of glue is caused damage to the banknotes.

“I just left it there for two months. I think it would have been harder to remove for those who leave it there for quite some time,” she added.

Jovion also suggested that florists use another type of sticking method if they initially used hot glue to shape the banknotes into flowers.

“This is just my personal opinion, I think if you guys want to gift flower bouquets to girls, it will be better to choose another folding method, or just directly give money or flowers to her,” she added. 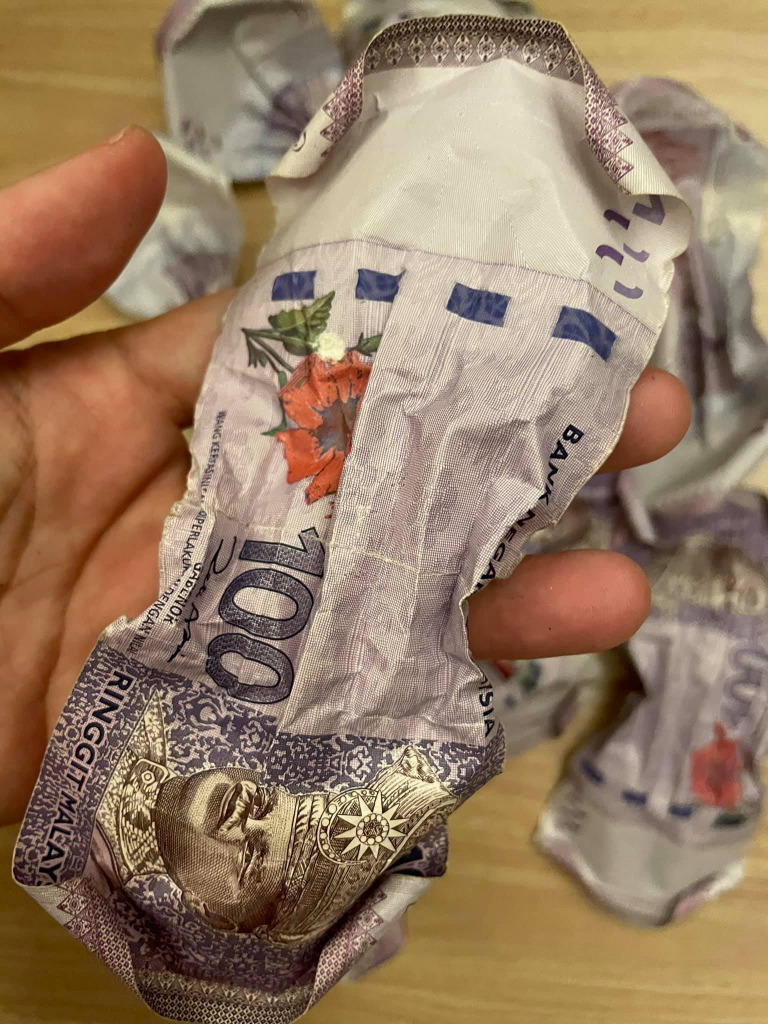 “Don’t need to trouble yourself so much, the florist has to fold it and the receiver has to unfold it, and you need to additionally pay for the labour fees as well.”

“Seeing the banknotes getting crumpled and damaged like this doesn’t make me feel happy.”

Kudos to Jovion for giving such informative advice! Let us know what are your thoughts in the comment sections!

Also read: “Nobody has done it for me” M’sian Orders Birthday Bouquet For Himself As He Never Received One Before 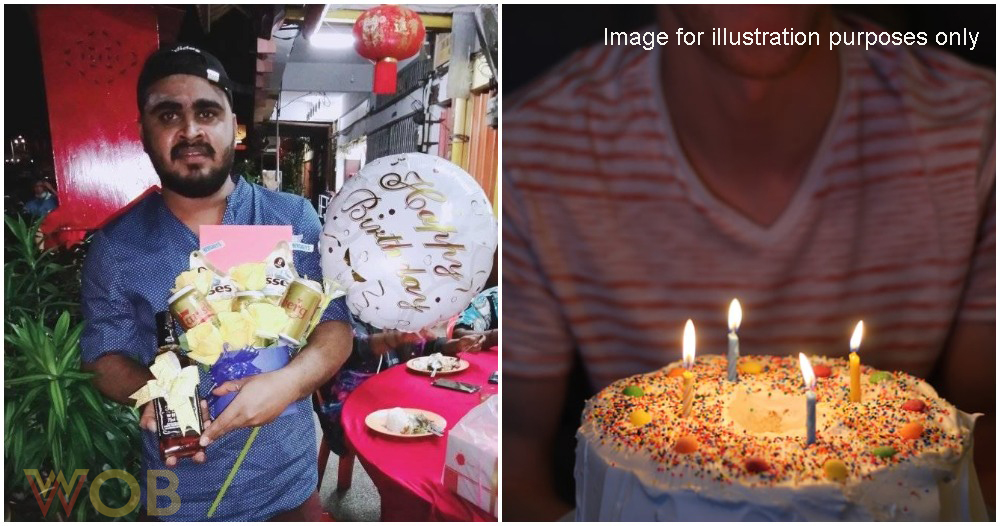