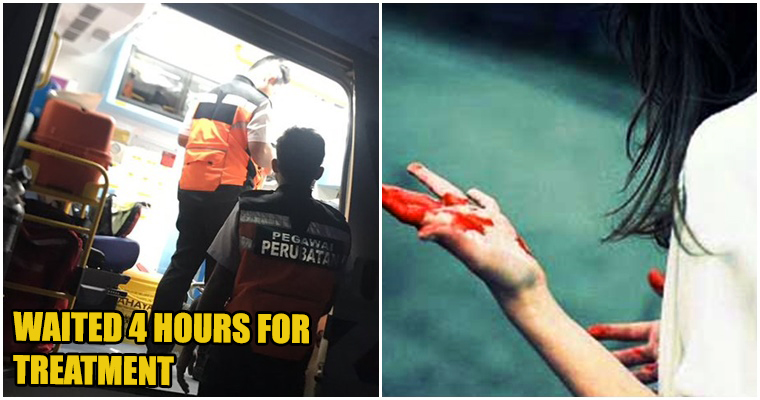 We’ve all experienced governmental hospitals at some time or the other before. The waiting times are long and the services provided can at times be rough. It’s not all bad, but really good ones only come once in a blue moon.

At times, they might be too busy to entertain all of their patients but in this story, we believe that each of the officers involved could’ve done more.

According to a post on Twitter written by @sayaUMIE two days ago (Oct 6th), she narrated her friend’s life and death complication caused by an ignorant doctor and a few too-easygoing officers.

Hafizah, the patient, started to cough out thick blood at 5 am and requested for her housemate, Umie, to call an ambulance for her as she insisted that the hospital would not entertain them as well if they were to submit normally like other patients. Ambulances will give the impression of emergencies, you see. 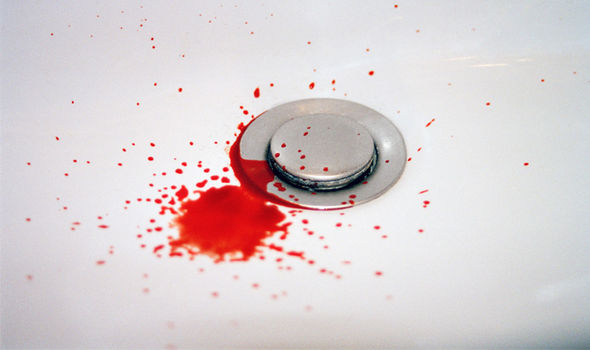 When the ambulance arrived, the officers kept on asking questions of the suffocating patient despite seeing her in pools of blood. Can’t you at least help her breathe first?! 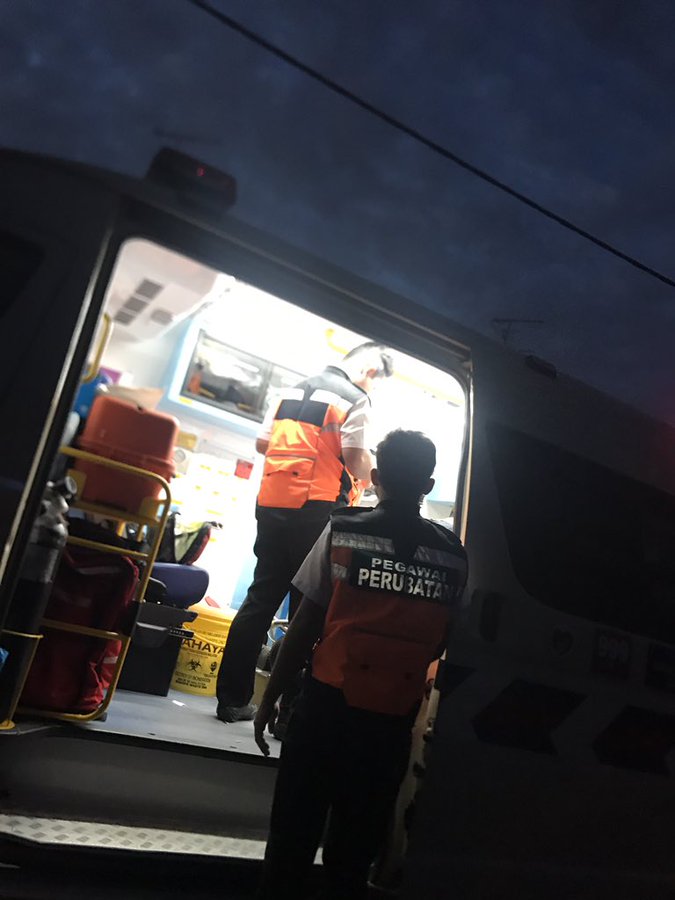 At Hospital Sultan Ismail, Johor Bahru, Hafizah was sent to the yellow zone and later was made to take a number and WAIT with the other patients because her cough toned down.

So they waited for 2 hours, just to be sent out again because the doctor insisted that she should have come according to the time in the appointment given to her before.

Even when the two explained that Hafizah was coughing bags of blood, the doctor shooed them away by saying that she couldn’t do anything outside of the appointed time and asked them to wait again for blood test results, which meant another two hours of waiting. That’s 4 hours in total! It was taking so long that Hafizah’s parents had arrived from Tangkak.

It was when the patient had another suffocating attack and chest pain that Umie resolved to rush into the doctor’s room and ask for help.
Nevertheless, the doctor remarked so casually that it irked Umie, causing her to snap.

“Doctor! My friend is dying out there, you could have at least done something! Like letting her lie down or giving her some kind of medicine. Her cough is as bad as this morning and I can’t check her because I’m not the doctor here!”

Finally starting to show some concern, the doctor asked Umie to bring in the patient, who was holding a bag of coughed-up blood – enough to fill up 3 cups. 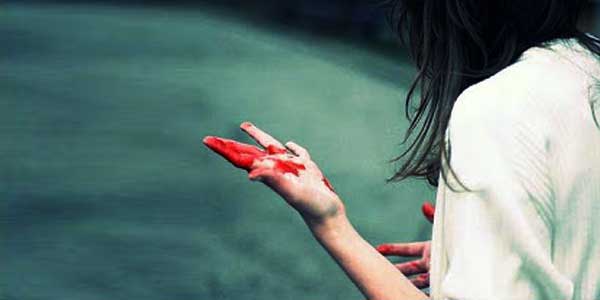 The doctor saw this and said, “You shouldn’t force yourself to cough.”
When the patient replied that she was suffocating and that she couldn’t breathe, the doctor sassed, “Then you should finish your cough first before trying to breathe.”

Hafizah was sent to the yellow zone and when the nurses saw her blood, they took their sweet time to wear plastic aprons and gloves, saying that bloodstains would be hard to wash.
Eventually, a decent doctor checked on Hafizah and yelled in urgency, “Push her to the red zone! Give her oxygen! Give her blood as well!” and called the first doctor out.
After she received an earful from the second doctor, the first doctor called out to Umie and Hafizah’s parents while looking all guilty. They were told that Hafizah’s health was declining. Her lungs were clogged with blood and that was causing her to suffocate.
The doctor also added that Hafizah couldn’t breathe on her own for the time being, so she needed to rely on a machine to breathe. She even had two bags of blood inserted into her body because she had lost so much and was sent to the ICU. 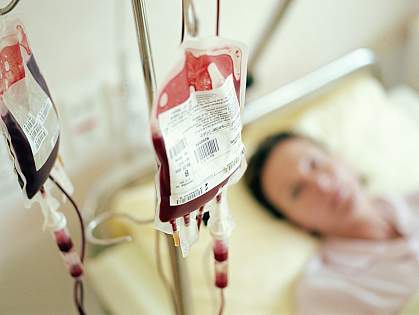 The first doctor said that she didn’t take any action at first because Hafizah looked normal. According to Umie, Hafizah was last seen unconscious with blood-stained clothing. She got out of the ICU for a while but went back in yesterday.

Is this really the standard of doctors in our hospitals? Let’s hope that the doctor will truly learn responsibility for her patients and pray that Hafizah will recover soon. 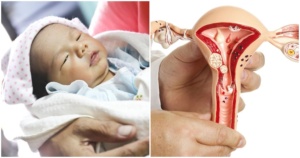