It appears that Malaysia is still experiencing devastating weather occurrences.

1st, we were hit by floods and then Kedah saw a mini tornado. Now, another tornado has surfaced in Ipoh, accompanied by insanely strong winds.

Videos have surfaced online of roofs being torn off homes and debris flying high up in the air, as Ipoh residents seek shelter from the wind storms. 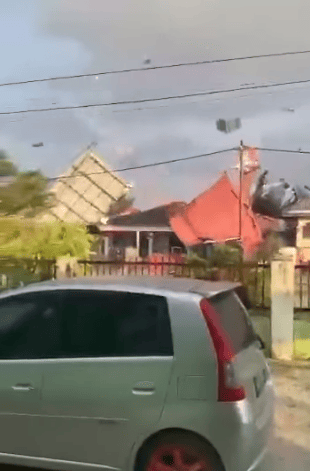 “Storms and tornadoes have been reported around Ipoh (yesterday) in the afternoon,” wrote Suara FM. 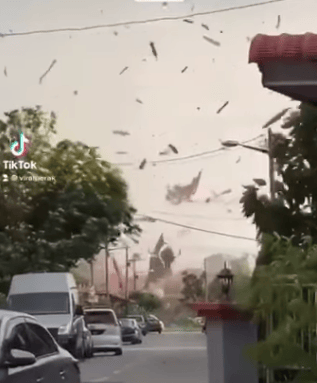 Massive amounts of damage can be seen throughout neighbourhoods with some houses being completely destroyed and community members standing in the streets, wondering how they’re going to recover from the devastation. 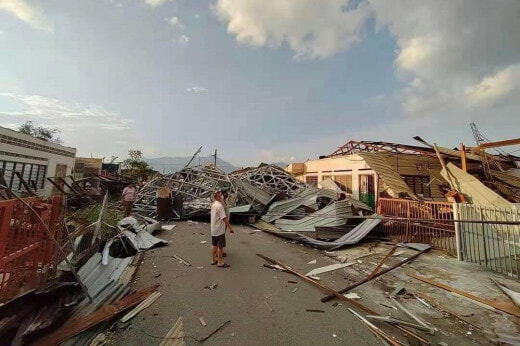 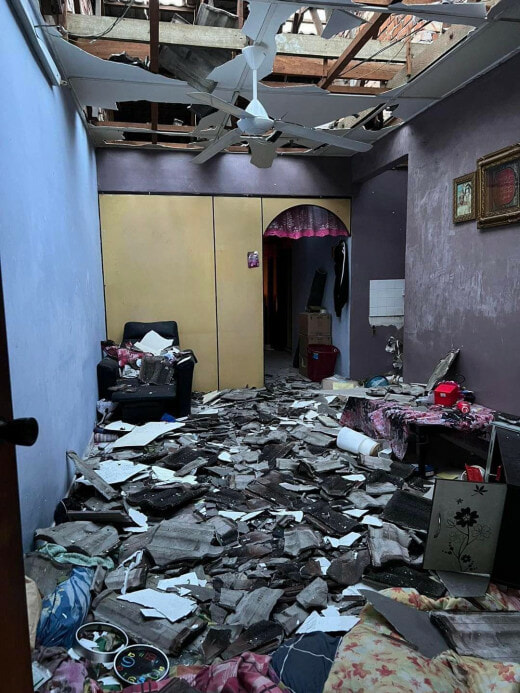 Some of the neighbourhoods effected include Kampung Tawas and Taman Tasek Damai. 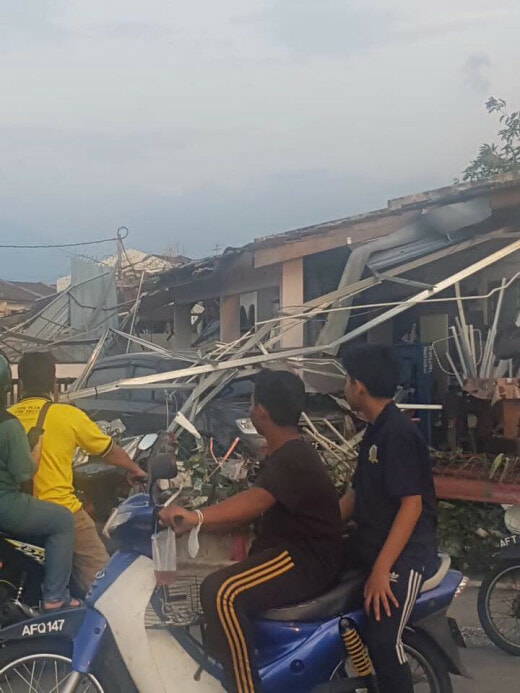 There are still, thankfully, no reports of injuries or deaths but it is still saddening that many will have to struggle to pick up the pieces during this Chinese New Year season.

Ipoh Barat MP, M. Kulasegaran has since shared that victims effected by the strong winds should lodge a police report so that they can facilitate financial assistance from his party and the state government.

“We estimate that hundreds of houses are involved in these two areas, so it is hoped that the victims will lodge police reports immediately to get help,” he said.

You can watch the scary videos here. 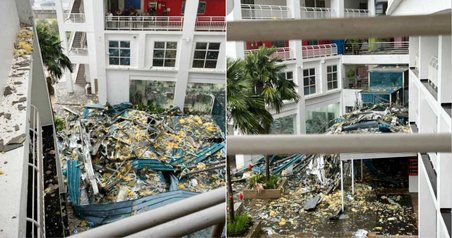