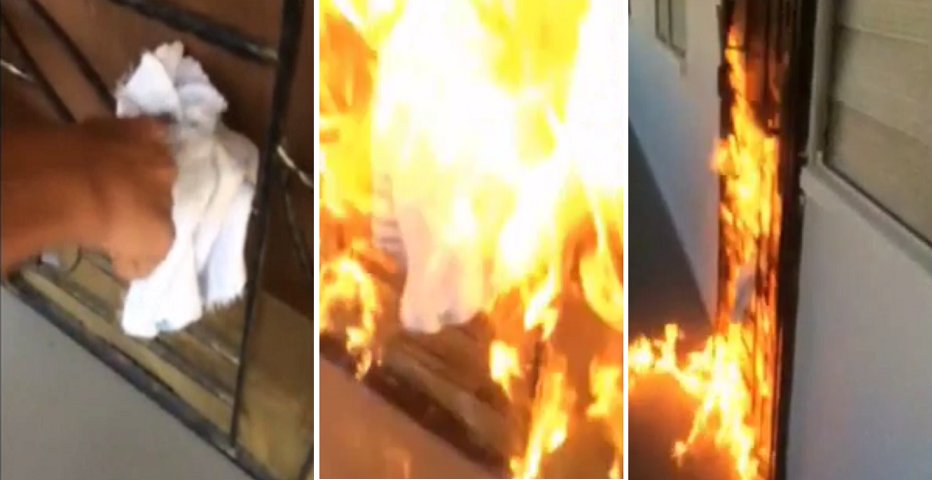 Getting a loan from an ah long is bad enough. Imagine borrowing money from SEVERAL loan sharks!

But the worst is probably being the target of these gangsters’ harassment, yet not being the person who took the money.

Unfortunately for this Singaporean lady, who was referred to as R, told STOMP about how she received multiple threats from several different groups of thugs about some loans.

R had just moved into a flat in Tampines Avenue 9 last September. She had bought the unit from another person and thought she could live a new and happy life.

Soon, 3 licensed moneylenders came knocking on her door on March, 2017. Of course, she told these people that she wasn’t the target they were looking for and that the person they were after no longer lived there.

One of the representatives advised her to file a police report and then paste that report on her door. She did that and no more moneylender people came to disturb her.

However, the worst came as loan sharks started harassing her!

In the same month, she received a letter from a loan shark syndicate asking her to repay the debts. Again, she explained to these people via a phone call that she wasn’t the person they were looking for.

That particular group of gangsters didn’t look for her anymore. But this poor lady’s demise didn’t come to an end as she received yet another letter from a different loan shark syndicate on May 4.

Immediately, R called and tried to explain to them about the situation.

“I told the loan shark that I was not the one who owed them money, but he said he recognised the address, not the person. The loan shark sounded very fierce over the phone.

To scare R into paying, the horrid loanshark even sent her a video of burning a different flat. And he threatened to do the same to hers!

“The loan shark also sent me a video of a HDB unit that he has burnt, and threatened to do the same to my house. I am quite worried about my safety.

This goes to show that even though we didn’t do anything wrong, we could still end up getting the blame. But the most important thing is to keep a level head when handling tough situations.

Don’t be like the group of people who were intolerable of each other and started a riot in Mount Austin.

Read more: “I Don’t Know How Long He Had Been Waiting There. Then He Started Honking…” 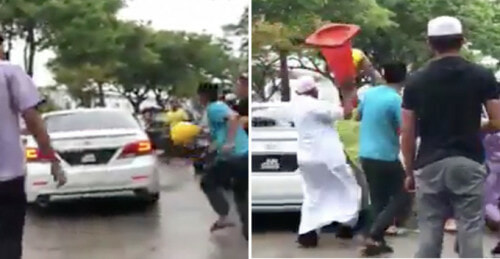