It is undeniable that Asians are proud of the food that’s unique to their country and culture. So, when Westerners try to give alternate names to food that are created in the Asian region, you know Asians will not keep quiet.

One netizen on the Facebook private group, Subtle Curry Traits, shared a photo that he took at a grocery store located in the city of Oakleigh, Melbourne, Australia.

The photo shows a box of what seems to be samosas, a fried or baked pastry often stuffed with savoury filling that comes in different shapes and forms, including triangular, cone or half-moon shapes. Samosas are typically enjoyed by various cultures in the South Asian region as a snack or side dish. 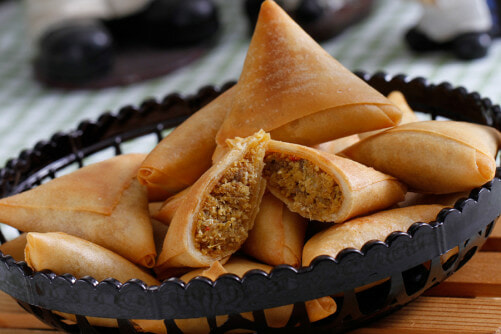 But the label on the box had an interesting twist to it.

The grocery store labelled the box “Indian Style Triangles”, referring to the triangular-shaped pastry. And right below it, the label also said that it had an “Indian-spiced jackfruit filling”. 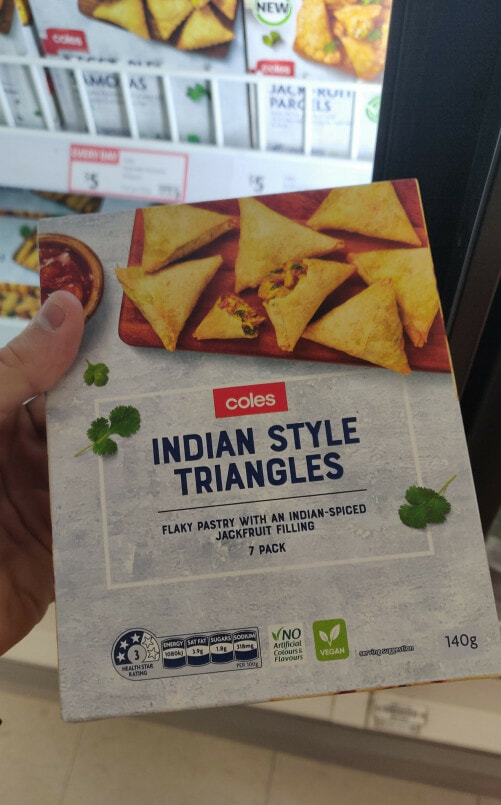 One netizen pointed out that there was a box of ‘samosas’ in the background of the picture, and after a quick search, we found the product the netizen might be referring to. 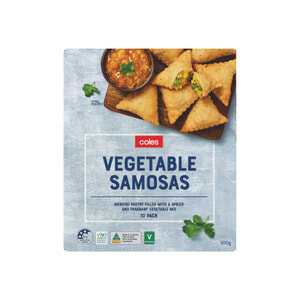 Another item being sold next to the “Vegetable Samosas” was one that was labelled as “Jackfruit Parcels” as seen in the picture on the box. 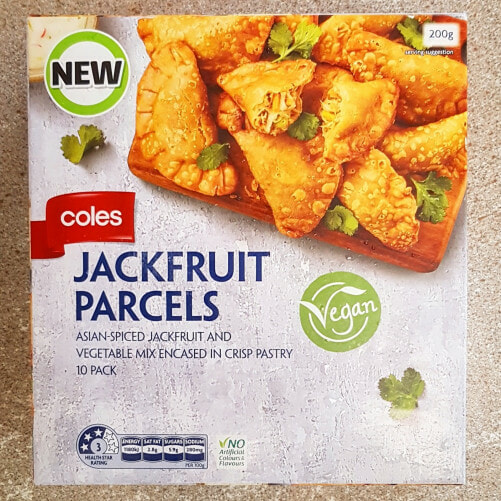 It is uncertain why one box was labelled as ‘samosas’ while others were labelled as ‘triangles’, but it certainly didn’t sit well with members of the Subtle Curry Traits community. 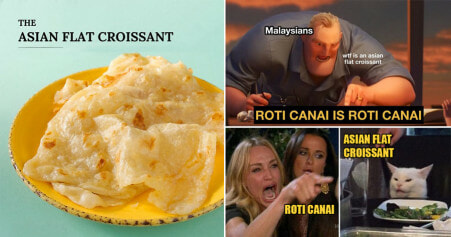