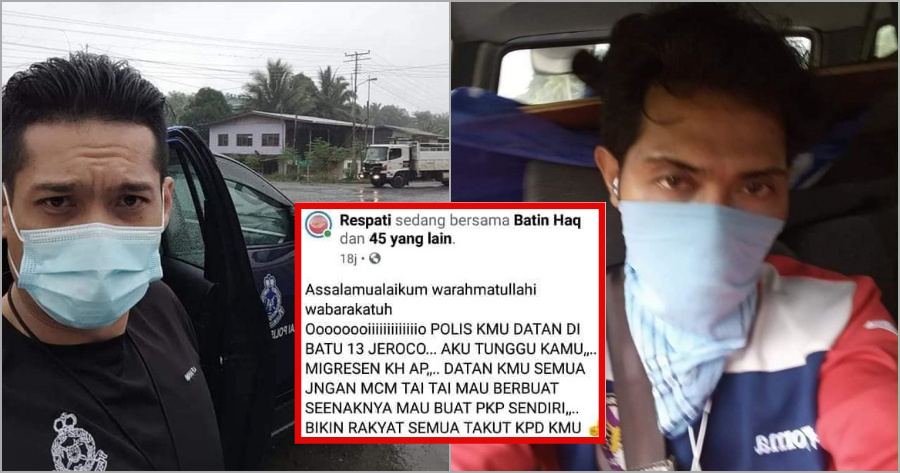 Making threats to the police is a serious matter and should be dealt with accordingly.

The police have just arrested Facebook user ‘Respati’ after he made Facebook posts threatening, insulting, and challenging the PDRM and immigration department to a fight, reports Bernama.

In a now-deleted Facebook post, Respati asked police to meet him at Batu 13 Jeroco to a fight, hurling insults towards them regarding the Movement Control Order (PKP).

He also invited truck drivers, trailers to violate policemen who set up roadblocks in addition to encouraging the public to bring sharp weapons such as samurai and badik pisau. 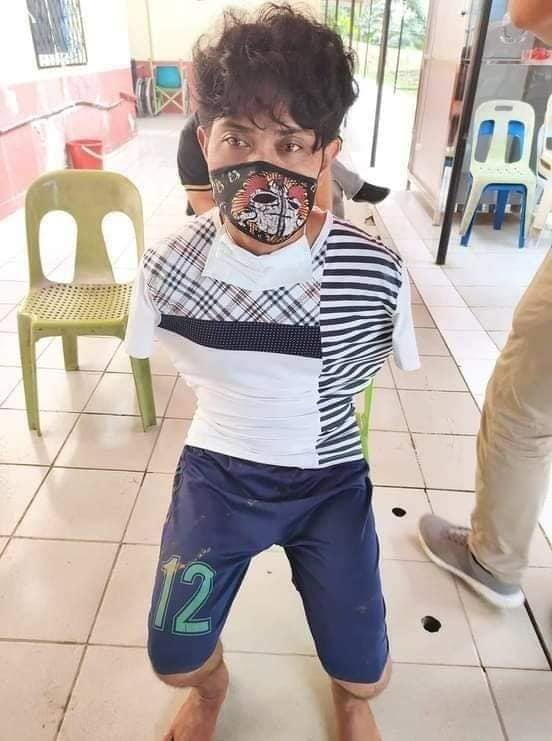 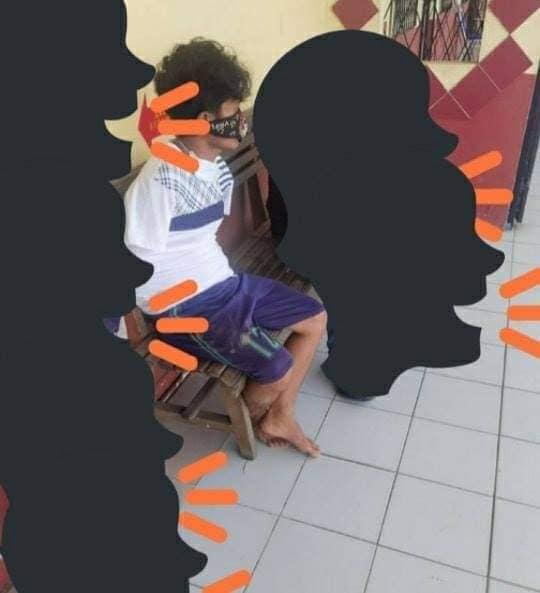 “Investigation papers will also be opened, the case is being investigated under Section 506 of the Penal Code as well as Section 233 of the Communications and Multimedia Act 1998,” explained Datuk Jauteh Dikun, the Sabah Contingent Police Headquarters Criminal Investigation Department chief.

He also reminded the public to be careful when making any statement that could tarnish the image, credibility, and dignity of an individual or an organisation.

Also read: Man Arrested After Yelling “You All Bullsh*t” At PDRM Officer For Being Pulled Over 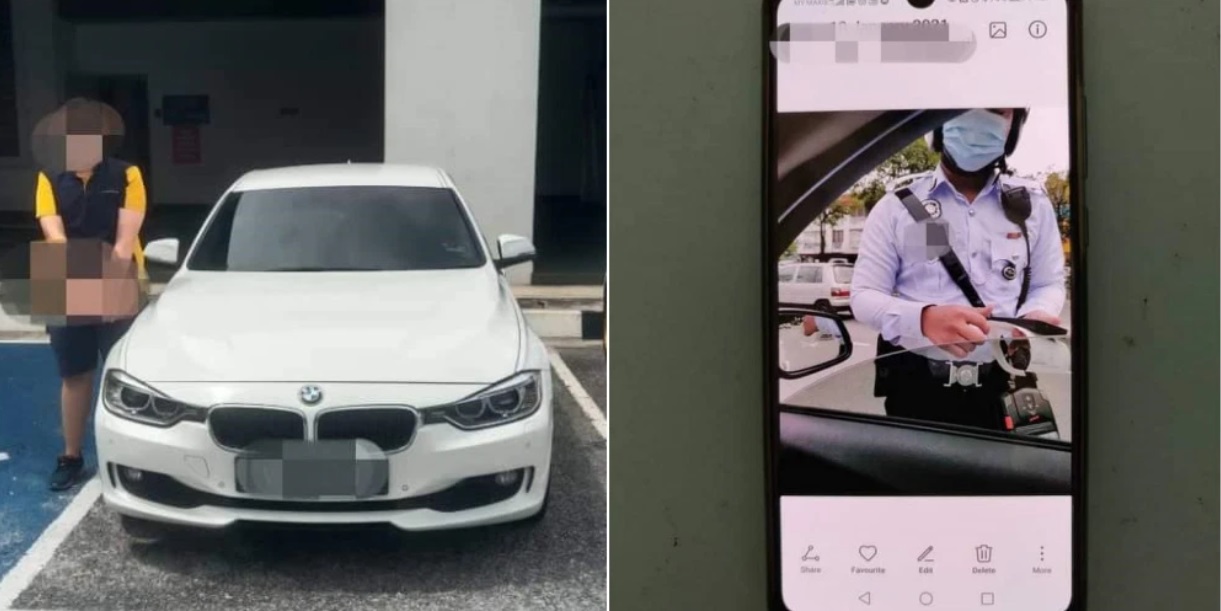