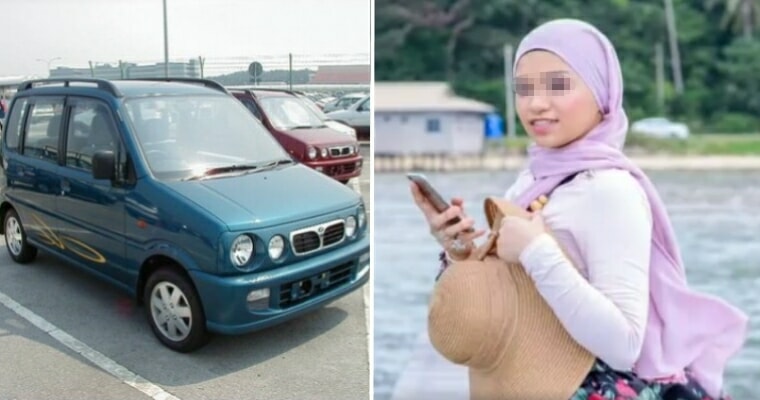 Last Friday (25 Jan), a couple was found dead in a Perodua Kenari parked inside a parking complex of a shopping mall in Kota Kinabalu, reported the Borneo Post.

Their bodies were found at 3am when curious members of the public noted that the car was idling in the parking lot. Looking through the windows, they allegedly found the duo unconscious in the front seats, apparently sleeping and unresponsive to any calls.

The car’s engine and air-conditioning were found running, and medical officers who arrived later pronounced the duo dead. The bodies were sent to the Queen Elizabeth Hospital where the post-mortem revealed the deaths were caused by carbon monoxide poisoning.

The police investigation believed the couple was sleeping in the car while the engine was running, allowing the carbon monoxide from the exhaust to seep into the cabin and poison them both in their sleep.

The duo has now been identified as Hanafi Marlin, 23 and Marcella Nur Anis Ahmadi, 20.

Kota Kinabalu police chief Assistant Commissioner Habibi Majinji has confirmed that “there were no signs of foul play.” 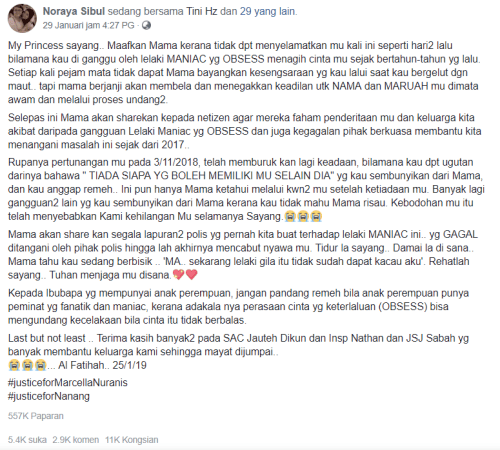 “My darling princess, forgive Mom for not saving you this time,” she bemoaned. She reveals that her daughter had been harassed by a “maniac”, obsessed with Marcella and hounding after the young lady for her affections for years.

“I share this on the internet so netizens may understand the sufferings our family had to endure because of this obsessive maniac as well as the failure of the authorities to help us handle this problem since 2017.”

She shared how Marcella had been engaged to another man last November (2018) and despite that, the engagement only made the problem worse. After that, Marcella had begun receiving threats from her harasser, stating that how “no one will have her except him“. Noraya claimed her daughter had hidden these threats from her, not wanting to worry her mother.

“I only found out through your friends after you left us. There were so many cases of harassment you hid from me because you didn’t want to worry me. Your foolishness made us lose you forever, my love,” the heartbroken mother lamented. 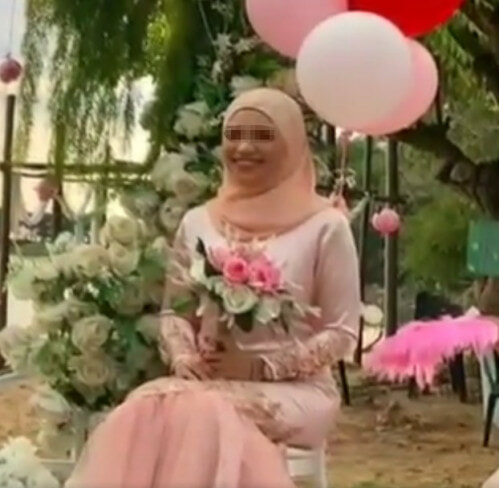 Noraya has promised she will release the police reports they have lodged against the stalker over the years. She also thanked the Sabah Criminal Investigation Department (JSJ) and the officers responsible for her finding their daughter.

“Sleep now, my darling, Mom knows you are whispering ‘that man cannot hurt me anymore up here’. Rest well, may God keep you.”

Naraya has attached a video slideshow of pictures of her daughter, including shots from what looks like her engagement day.

The authorities have reminded the public against sleeping in their cars with the engines running to avoid any risk of carbon monoxide poisoning. The identity of Marcella’s stalker was not disclosed.

We send our deepest condolences to the families of the victims. Hopefully, the whole truth will come to light and bring justice to the victims.

Also read: Uni Student Falls to His Death From 4th Floor While Looking For Better Signal to Play a Mobile Game 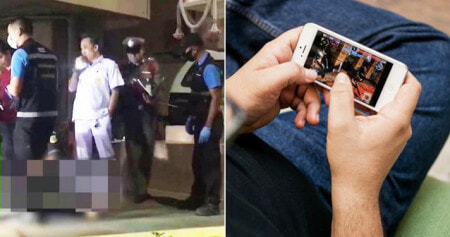 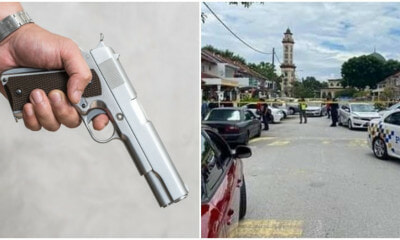 35yo Businessman Shot In Front Of His Own Home in Puchong, Suspect Still At Large 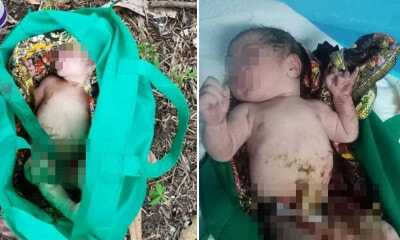 The number of baby dumping cases has been on the rise and it is concerning as it shows the lack...