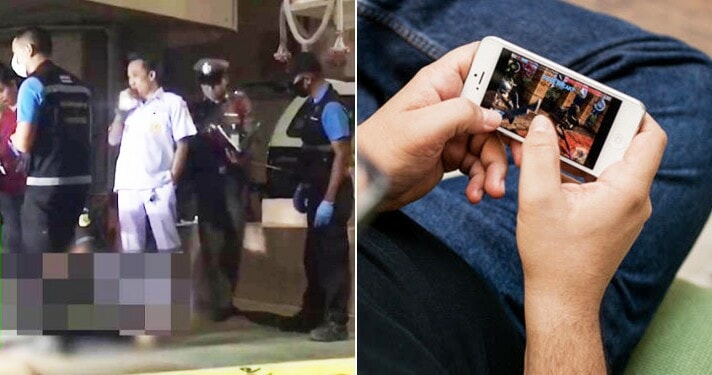 Oh dear, this is an unfortunate accident!

The Nation reported that a third-year university student from Bangkok fell to his death from a fourth-floor hotel balcony while he was looking for a better signal to play his game.

According to his friends, the 21-year-old student, Pattanadej Homhuan was playing the popular mobile game Realm of Valor (RoV) when he walked to the balcony in search for a better signal.

FYI, these students (five of them in total) represented Rajamangala University of Technology Lanna (RMUTL) in the RoV Pro League Season 3 which was held at the university’s Tawan-Ok branch.

The victim’s friend explained that they returned to the hotel after the tournament and “practised teamwork in their room”. However, Pattanadej started to complain about the poor reception and he walked out to the balcony in search for a better signal to play his game. 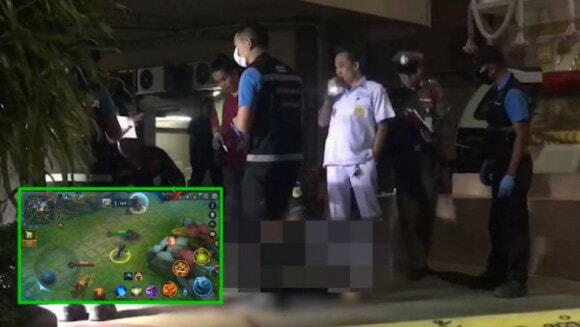 A while later, the boys noticed that the victim’s character in the mobile game was not moving and they went out to the balcony to check on him. To their horror, they found Pattanadej “lying below on the ground” while his mobile had landed on the floor.

The 28-year-old security guard Nuan Sriboonruang said that he checked the hotel’s front porch upon hearing “a loud noise” and he found Pattandej severely injured from the fall.

Following that, Ruam Katanyu Foundation rescuers were called and by the time they arrived at the spot, the victim was barely breathing. Therefore, at around 1.30am, the local police were informed of Pattanadej’s death.

Pattanadej’s death is surely a great loss to those who loved him dearly; we hope that his loved ones will stay strong during this tough time. RIP.

Also read: This 15yo Boy Spent So Much Time on Mobile Gadgets, His Eyesight is Like a 50-Year-Old’s 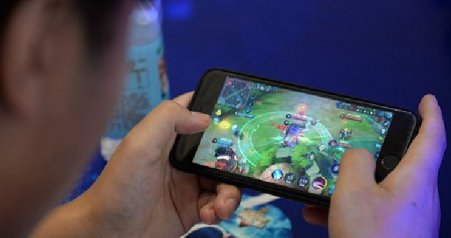