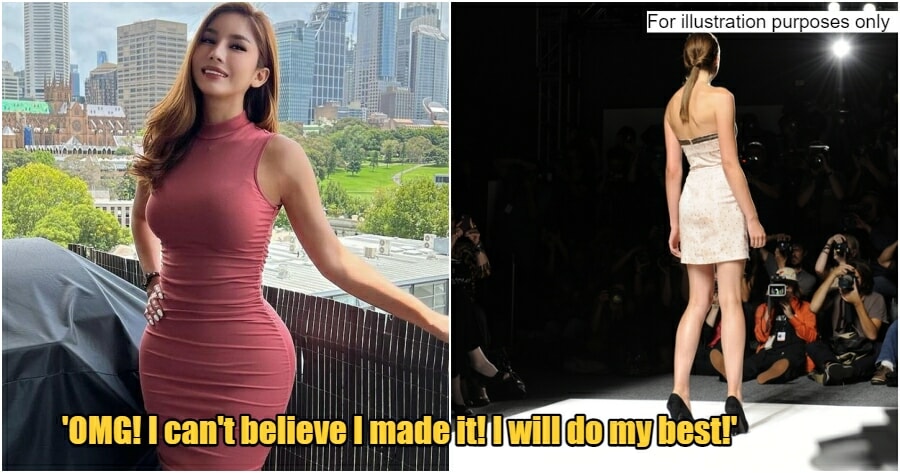 Late last year, controversial entrepreneur Sajat left Malaysia for good and since then, she seems to be having the time of her life there.

On Wednesday night (July 13), she took the opportunity to share the good news with her fellow fans via her Instagram page and revealed that she has been invited for a rehearsal by an Australian modelling agency in Sydney. 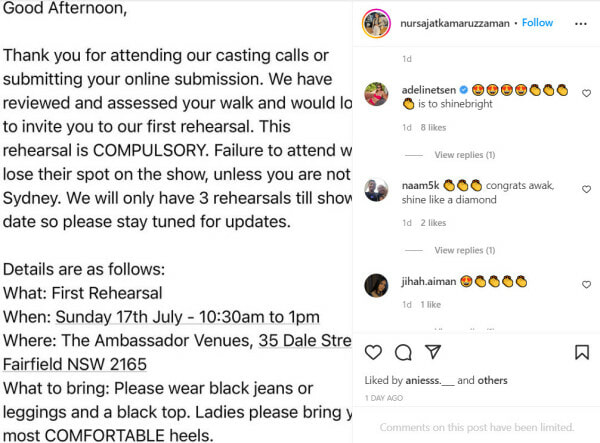 According to the modelling agency, they have been reviewing and observing her ‘walk’ and are impressed, hence the invitation. They also reminded her NOT to miss the rehearsal as failing to attend on the scheduled day will cost Sajat to lose her spot in the event. 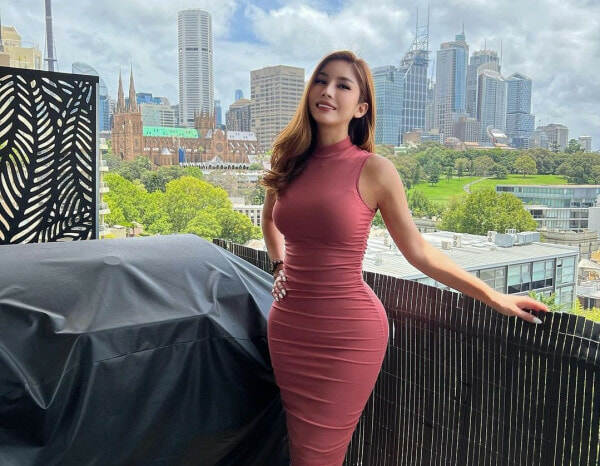 We believe Sajat wouldn’t want to miss perhaps one of the most significant events in her life, given how excited she seemed to be as expressed in her caption.

‘OMG! I can’t believe I made it! I will do my best and starting from tomorrow, I will only eat pucuk ubi with lemon!’

As of now, Sajat has yet to update further about her ‘modelling’ career, but judging from the enthusiasm that she has shown on her Instagram, do you think she’ll find more fame in the industry?

Also read: “She has a better life abroad” – Sajat’s Mother Says That She is Right For Not Coming Back To M’sia 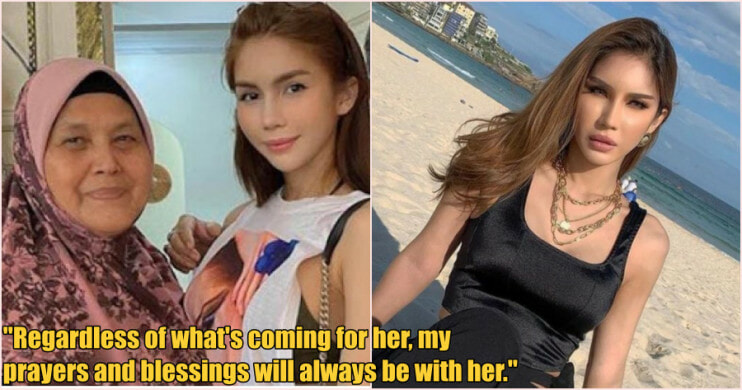