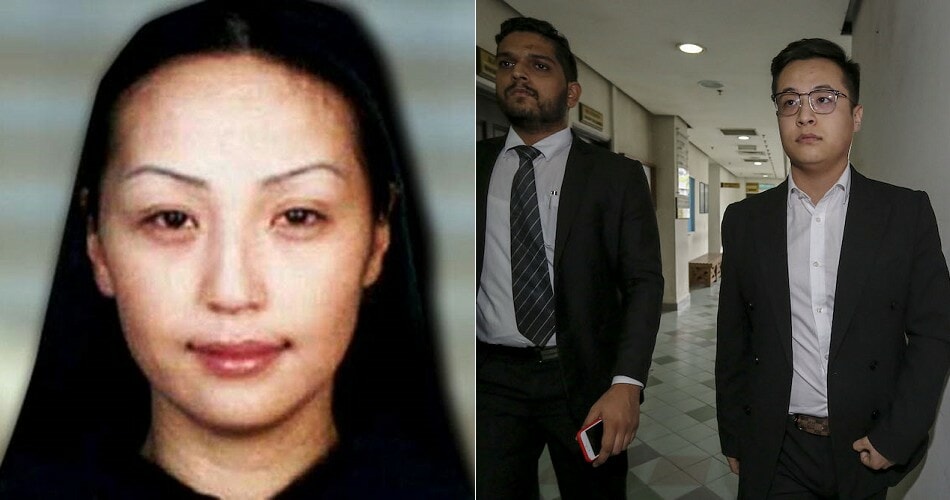 It has been many years since the murder of  Altantuya Shaariibuu shocked the entire nation and now, her case is slowly taking the spotlight again as her family members are demanding justice for her death.

Recently, Altantuya’s oldest son revealed some devastating information about his life after his mother died. According to The Malay Mail, Mungunshagai Bayarjargal revealed this when he testified at High Court yesterday (30 January 2019).

He told the court that he had a difficult time after his mother passed away when he was only nine years old. 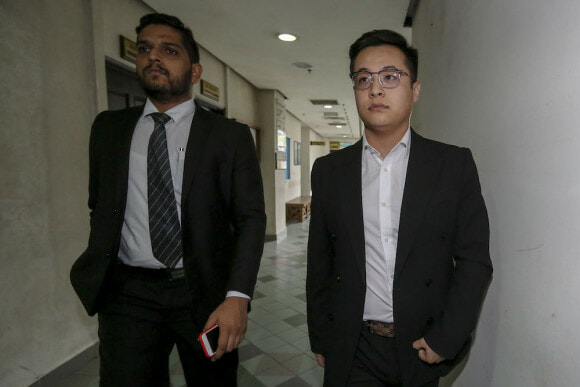 “It was very hurtful when people around me were always talking about her murder in Malaysia, especially in Ulaanbaatar, where the community is small and everyone knows each other. It was totally unbearable for me as a young child.”

“For the first three years or so, I had to spend my three summer vacations living with relatives in the countryside just to escape the gossip over my mother’s murder in Malaysia.”

“It was a very lonely, painful and sad time growing up as I remember clearly listening to my friends’ parents telling their children not to play with me just because my mother was murdered in Malaysia.” 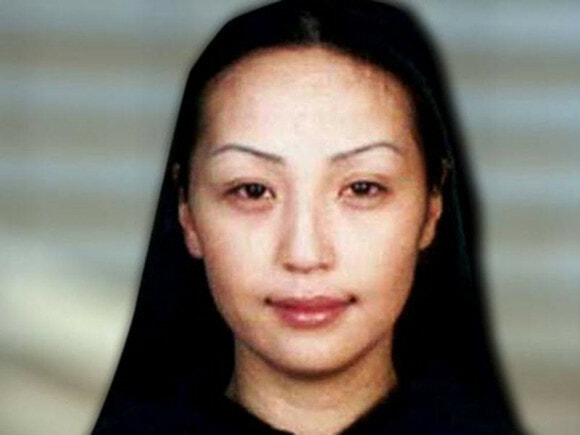 Adding on, he explained that he had to change his birth name in 2011 or 2012 because of the negative attention he got after the mother’s death. Not only that, he was even forced to break up with his girlfriend of three years after her family figured out that Altantuya was his mother.

Nevertheless, he still remembers his mother as a loving and caring person. He continued,

“She was very loving and adventurous. She would always take us out and play with us when she’s around. My fondest memories are of the times that we spent together.”

“She often took us out to the movies, for picnics and to playgrounds. This is something that my grandparents cannot do for us due to their age, health and financial situation.” 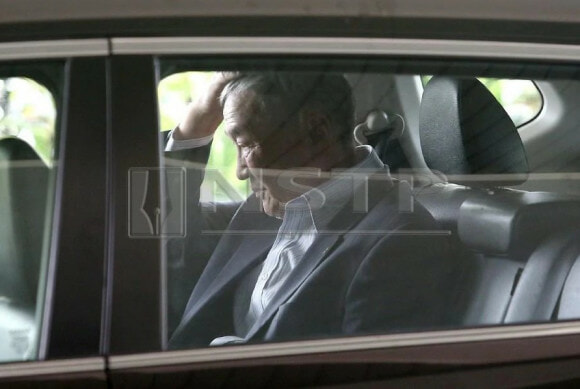 If you aren’t aware, on Monday (28 January 2019), Altantuya’s father testified in court that the family was incomplete without his daughter. Following Altantuya’s death, the responsibility to take care of her younger son who suffered from cerebral palsy rested on his and his wife’s shoulders.

FYI, in 2007, Altantuya’s parents filed a civil lawsuit to seek RM100 million as compensation over “the mental shock and psychological trauma” their family endured following her death. However, her youngest son’s name was removed as plaintiff after he passed away in 2017.

We hope that Altantuya’s family will find closure as this case progresses and hopefully, the authorities will find a solution to this ongoing issue.