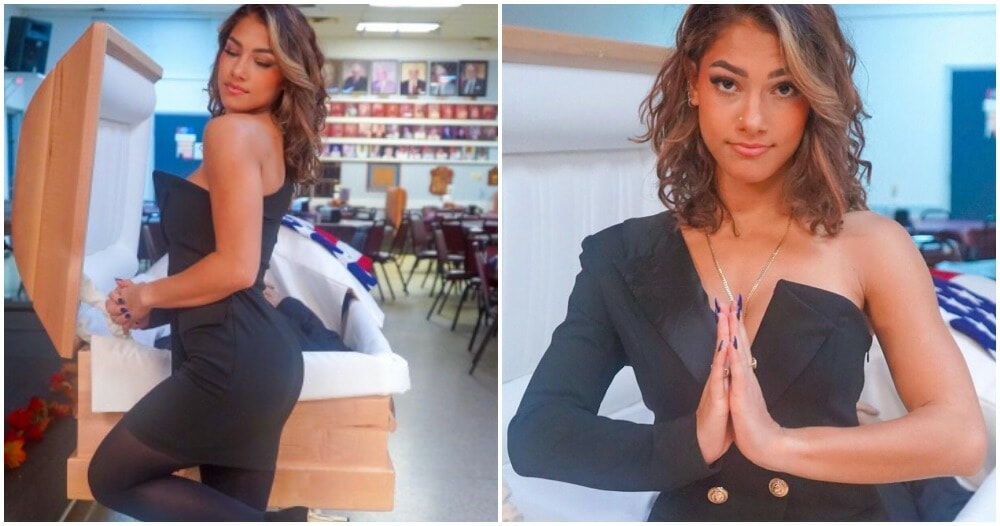 Would you ever do this?

An American influencer has recently come under fire for posing for a series of pictures in front of her father’s open coffin. In the pictures, you can still see that the deceased was wearing a suit while the rest of his body was covered with an American flag. The caption of the photos read:

“Butterfly fly away. Rip Papi you were my best friend. A life well lived.” 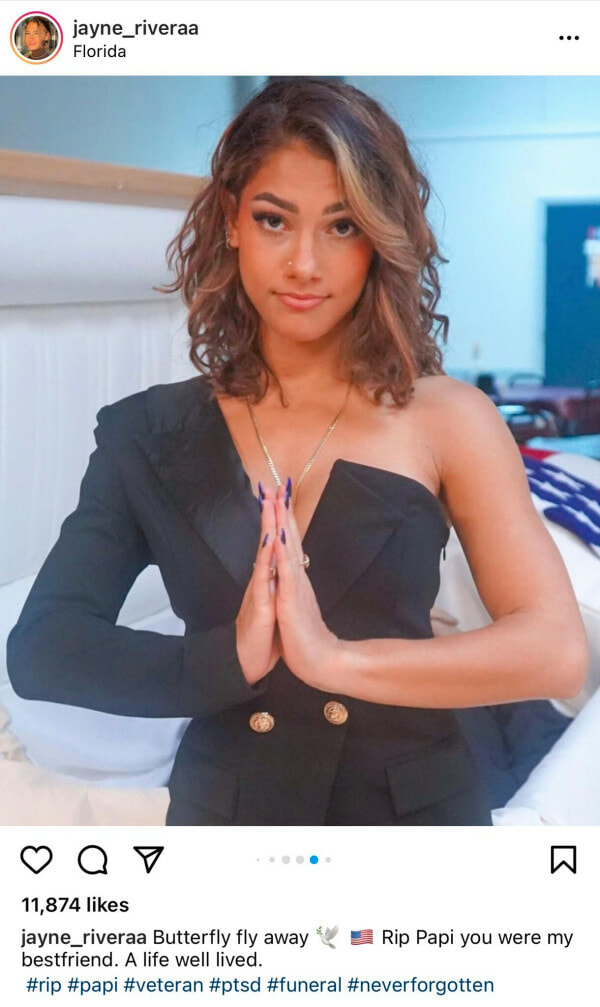 As she is a full-time influencer, her photos have received tons of backlash from netizens. 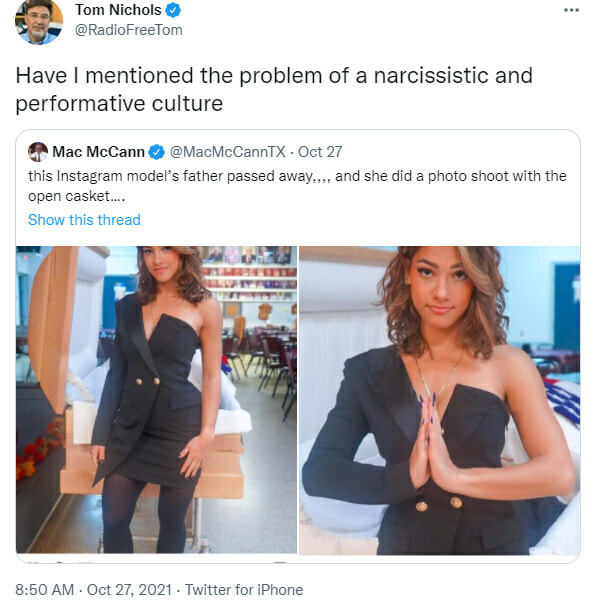 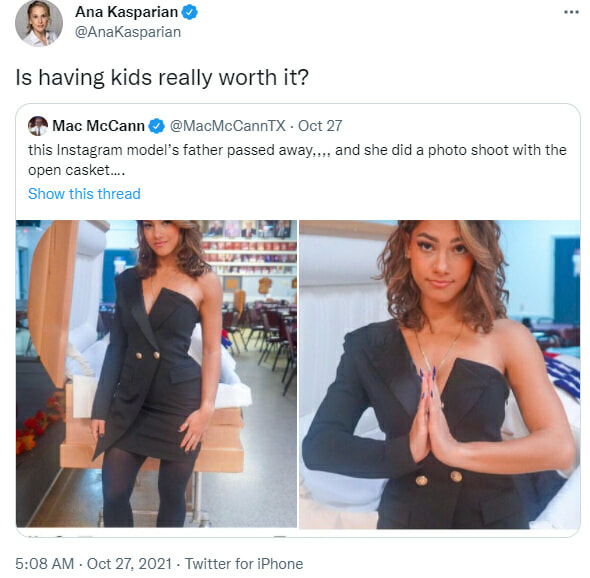 In an interview with NBC, the influencer says that she “understood the negative reception” but has said that she took the photos “with the best intentions in a manner my father would have approved with, had he still been alive.” She added: “There is nothing wrong with what I posted, and I stand by that.”

“Everyone handles the loss of a loved one in their own ways; some are more traditional while others might come across as taboo.”

“For me, I treated the celebration as if my father was right next to fme, posing for the camera as he had done on many occasions prior.” 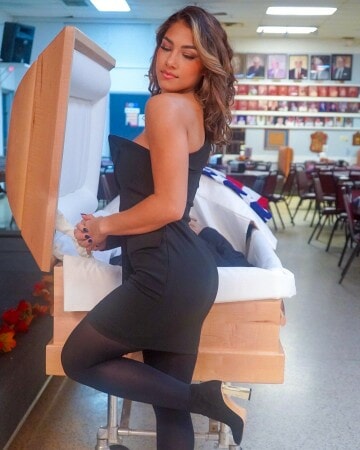 She elaborated by saying that her father has always been featured in her Instagram stories, hence she believes that her followers should know that he has passed away.

“People from the outside judge a book by its cover without stopping to understand the intentions or underlying meanings of the book.” 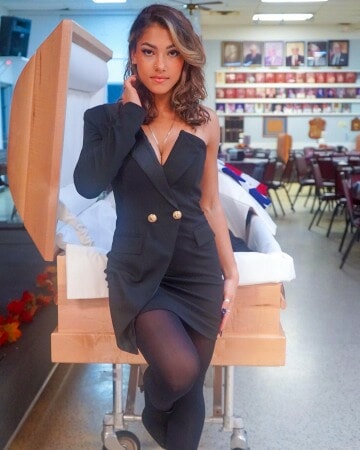 What are your thoughts on this? Let us know your comments! 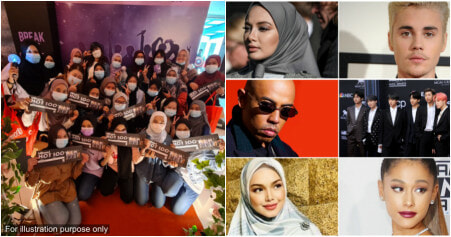