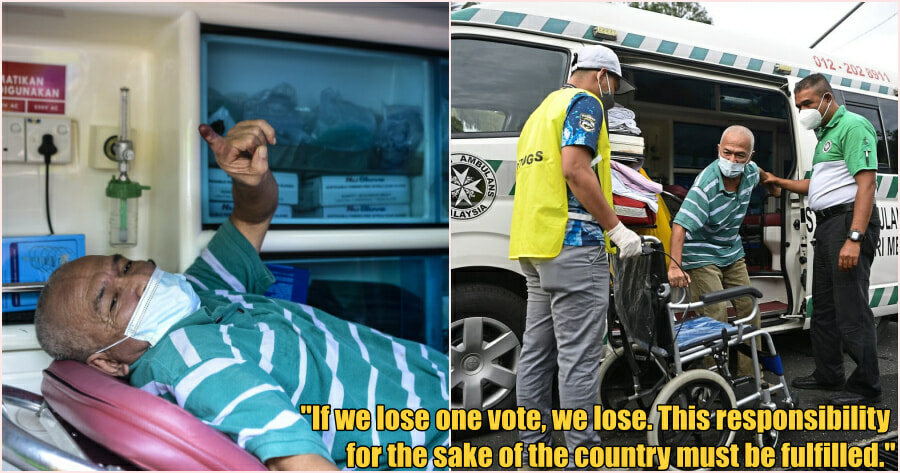 It was recently reported by BERNAMA that a stroke patient went above and beyond expectations in order to cast his vote in the state election. 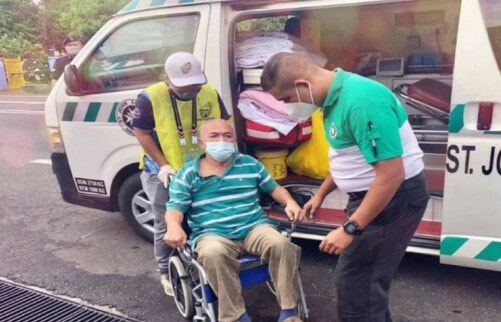 The stroke patient had paid RM200 to hire an ambulance to take him to cast his vote at the polling station.

According to BERNAMA, 57-year-old Abdul Rahim Yaacob spent the amount for the services of the St John Ambulance to get him to his Lendu constituency polling station. 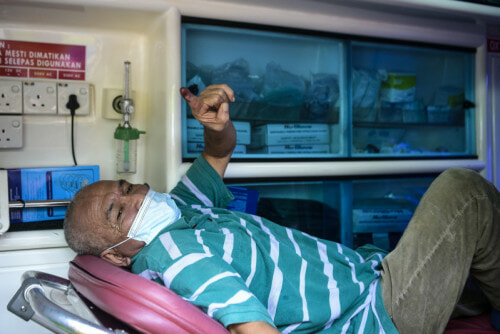 “If we lose one vote, we lose. This responsibility for the sake of the country must be fulfilled,” said Abdul Rahim.

“So, I am eager to vote even though I’m not healthy and it’s difficult to walk.”

Abdul Rahim, who needed help to get around in his wheelchair, arrived at the polling station at about 8.15am from his home in Kampung Durian Daun. 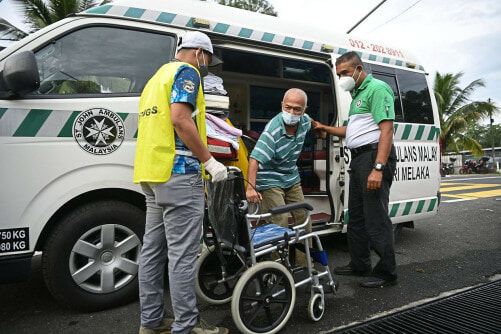 He said that the Election Commission staff at the polling centre at SK Durian Daun (K), Masjid Tanah were very helpful.

“I came from a house, not a hospital, so I couldn’t use the government ambulance. I had to spend about RM200 to go and return home.”

He was assisted from the ambulance with the help of EC staff and healthcare workers.

Also read: Melaka Election On Course For Its Lowest Ever Voter Turnout, Worse Than 2020 Sabah Polls 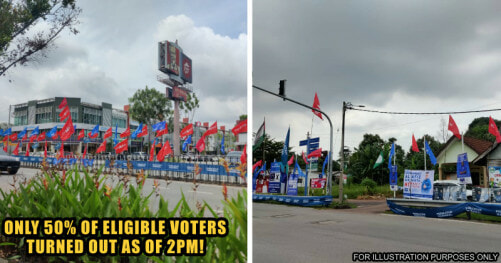