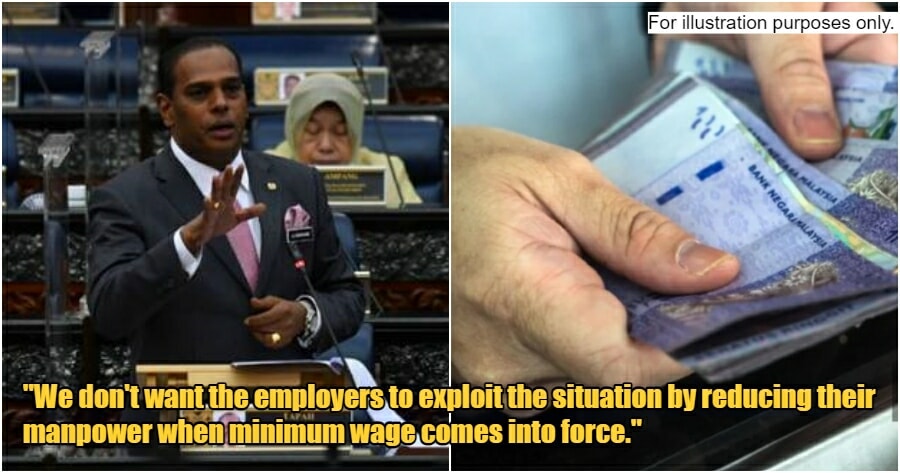 Just last month, Minister of Human Resources, Datuk Seri M. Saravanan announced that the minimum wage will be increased to RM1,500 by the end of this year.

The increase was later brought forward to an unspecified date and today, we may already have an answer for that. In Dewan Negara today (17 March), after being pressured by the head of opposition, Anwar Ibrahim for a specific date on the implementation of the RM1,500 minimum wage, Saravanan had finally revealed that he will make an announcement about it in April. 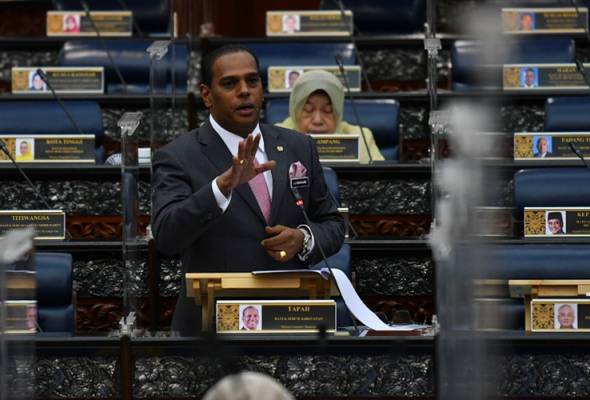 “It will be implemented within the next month or two,” Saravanan said.

The plan is still being finalised and he could not provide a specific date before getting a prior mandate from the Cabinet to do so. Other than that, he also wanted to make sure no manpower exploitation will take place.

“We want to make sure that employers will not exploit the situation by reducing their manpower and cut off workers once the minimum wage comes into force,” he added.

Saravanan also said that there may be certain sectors in the economy that will be exempted from implementing the minimum wage, adding that the exemption for these sectors may cover a period of about 2 years.

You can listen to his full statement below.

The government is expected to make an announcement regarding the RM1,500 minimum wage in April, says Human Resources Minister M. Saravanan.

He told the Dewan Rakyat, the Cabinet is currently finalising details on which sectors will be given more time to comply with the new rate. https://t.co/57Vq3Yjnh2 pic.twitter.com/1MVV81CJ9R

Do you think they should implement the RM1,500 minimum wage as soon as possible? 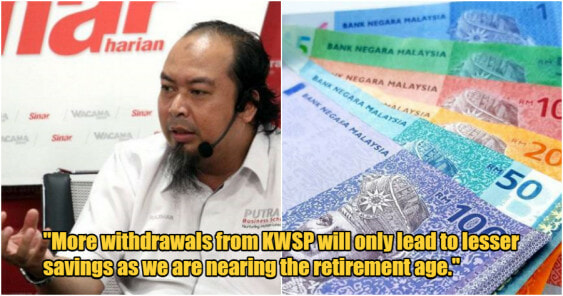