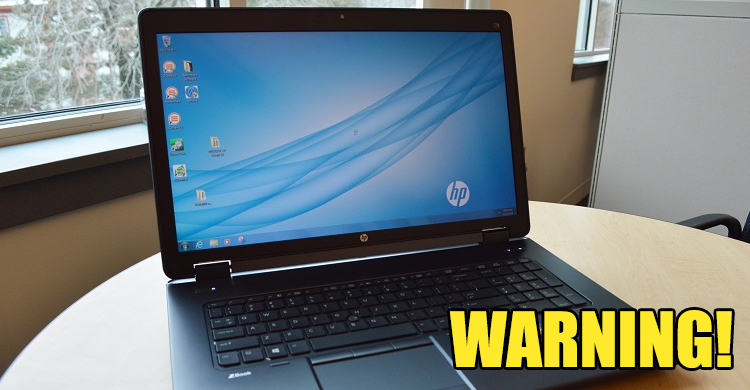 Mayday! To all HP users, your batteries could possibly burst into flames due to over-heating. 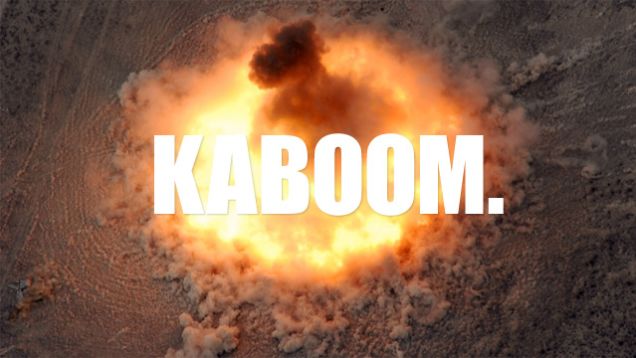 These devices are at risk that they could burst into flames. Yikes! That’s NOT good news!

“The batteries have the potential to overheat, posing a fire and burn hazard to customers,” said the US computer maker.

Apparently, some batteries targeted for recall were also sold as accessories or replacements through HP or authorized service providers. So, if you have purchased any sort of HP batteries as of lately, you should probably take this seriously!

But, how would you identify which battery models are in danger? 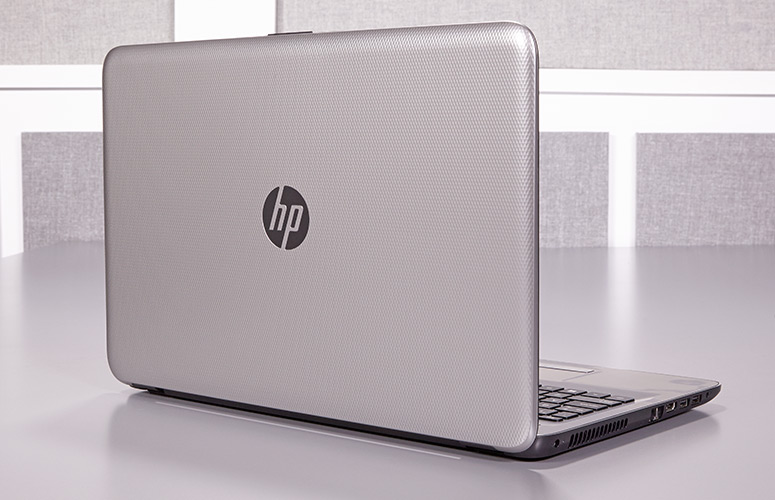 Well, here is the list of HP machines with the potentially problematic batteries sold worldwide for the past two years:

If any of your HP batteries are listed above, here’s what to do:

There will be a BIOS (Basic Input/Output System) update, by HP, that will place the affected-battery in “Battery Safety Mode”. This is so the notebook or workstation can be safely used without the battery by connecting it to a HP power adapter.

There will be a validation process that will identify if your battery is eligible for replacement, the BIOS update will be applied and system will be rebooted. During the reboot process, an option to enable “Battery Safety Mode” will pop up, if accepted (in which you should) it will cause the battery to discharge and will cease future charging until the mode is disabled.

However, remember, that the “Battery Safety Mode” is only applicable to HP products affected by this recall. So, if your model is not listed above, you have got nothing to worry about.

But still think this method is not safe enough?! Then, get your batteries replaced for free by HP.

However, in the meantime, HP had advised people to use devices with the affected batteries in a “safe mode” powered by plugging into outlets instead of having it run on batteries.

So, if your batteries are affected then get it replaced or put it on “Battery Safety Mode”. 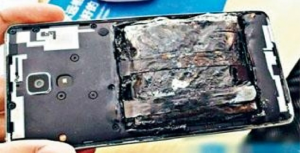