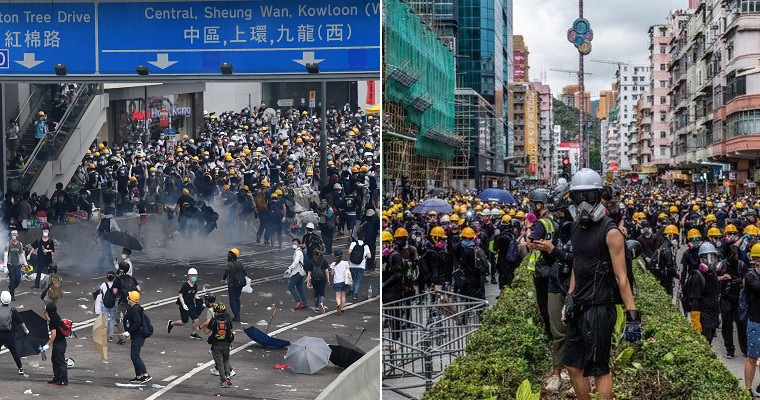 The Star reported that a Hong Kong (HK) protester who was armed with a hammer threatened to hit a Malaysian woman who was on holiday in the country. The man was quoted as saying,

“Don’t assume that just because you are a woman, we dare not hit you.”

The man angrily uttered those words whilst she was taking pictures of the now notorious protests, according to the woman. She bitterly recalled how she barely dodged an injury because the protester tried to attack her.

But, thankfully she was pulled aside by her boyfriend. 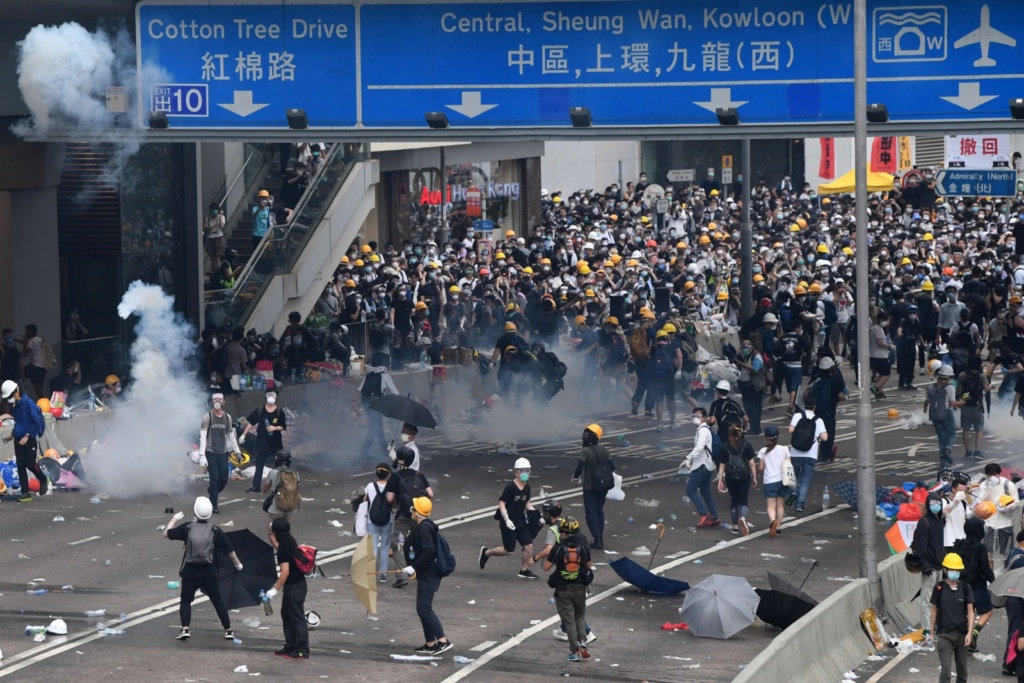 “They (the protesters) used a hammer to sweep off my hat. Someone hit my boyfriend’s head with a hard object. We quickly left.”

The lady further added that the protesters reckoned that Malaysians who supported the HK protests are “naive and stupid”, especially since we don’t understand their politics and economy scene.

Having said that, we aren’t sure if the person who attacked the Malaysian lady is a black shirt (pro-democracy) or white shirt (anti-democracy) protester. 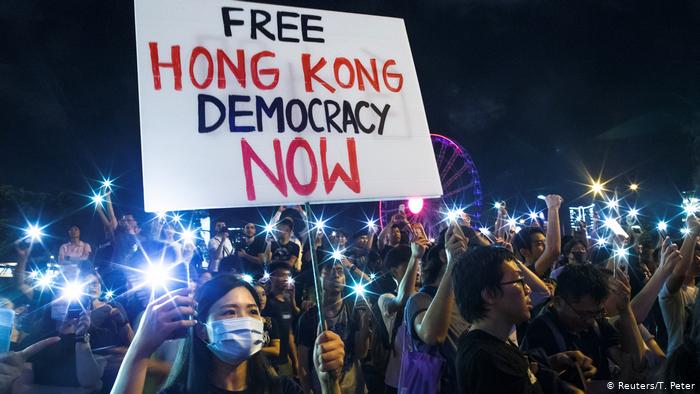 FYI, HK citizens are currently protesting against the government demanding for a more democratic rule, and they have been relentlessly going about the campaign for several months now. The protests also caused the shutdown of several airports in HK; you can read more about it by clicking the link below.

Also read: Here’s All You Need To Know About The HK Protests That Have Shut Down Airports 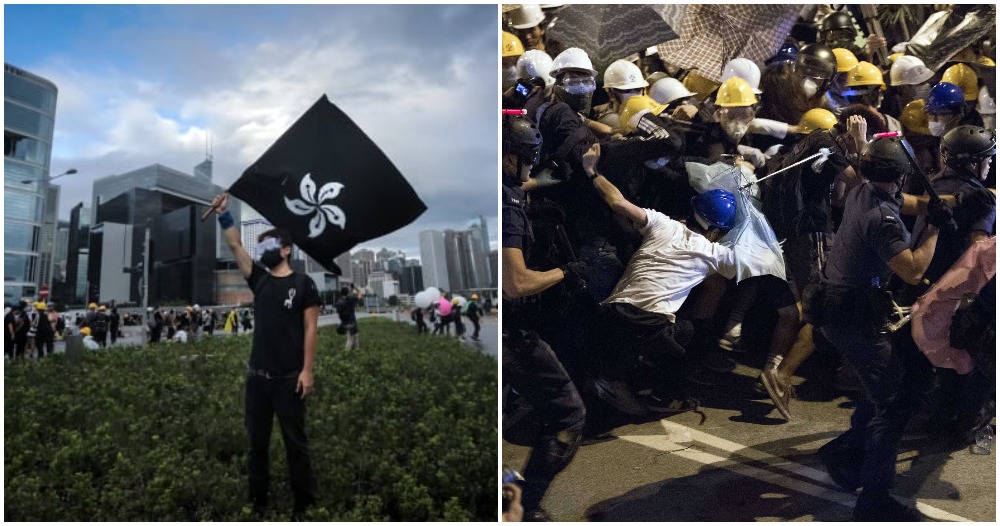