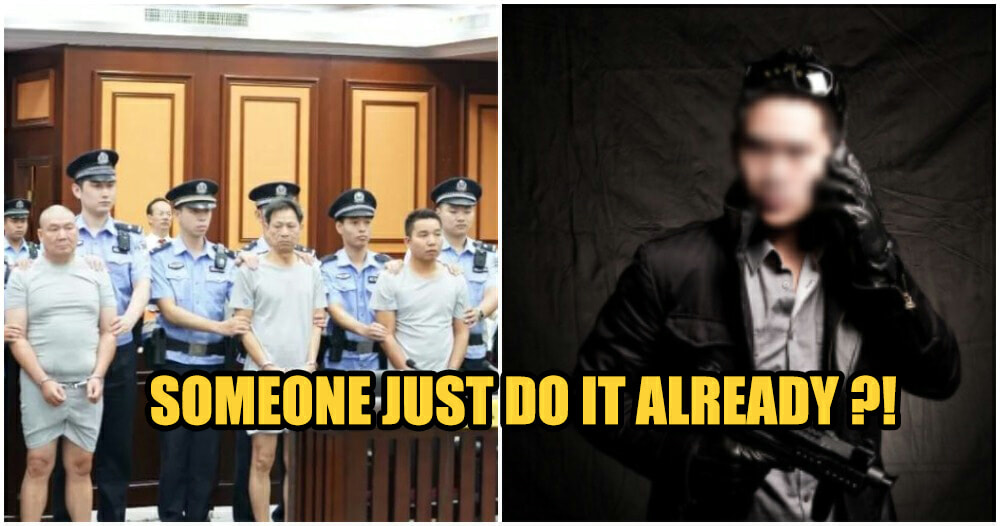 Let’s be honest, we’ve all done some sort of outsourcing in our lives before. Don’t like a chore? Ask your sibling do it. Don’t like a guy? Set him up with someone you don’t like. You’d think it’s as simple as that. Well, apparently not.

A Chinese real estate company owner, Tan Youhui from China, hired a hitman – let’s call him A, to kill his competitor named Wei whom, according to Shanghaiist, had filed a civil court case against his enterprises. ‘A’ was paid 2 million yuan (RM1.8 million) and was also given Wei’s, ID, cellphone and license plate numbers.

‘A’ took the money and gave half of it to, ‘B’, another hitman, and asked him to kill Wei. You know, just one of those days when you’re not about that life.

We know, we know, it’s in Chinese, but read the numbers lah.

‘D’ being the “smart” one, thought 100,000 yuan (RM59,000) was WAYY too little for an assassination and concocted his own plan. He contacted Wei and met him at a coffee shop in April 2014, where he tried to persuade Wei to fake his own death so that he could collect the reward money.

And FINALLY, the actual smart person in this story, Wei, just went to the police and reported the whole thing. The court case finished recently and the final judgement was as follow for the 6 people:

I bet at least one of them was thinking,”Damn it, I should’ve just gotten it done myself.”

I really don’t know where to say except maybe just get stuff done yourself whether it’s an assignment or pre-planned murder (please don’t do this) for the best results. 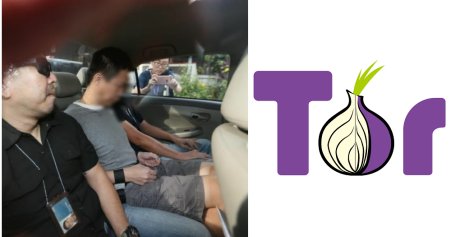