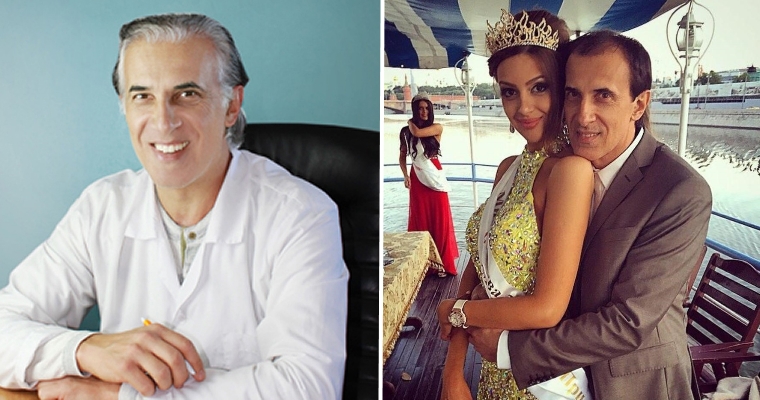 Andrey Gorbatenko, who is the father of Miss Moscow 2015 Oksana Voevodina, has nothing but praises for Sultan Muhammad V, as reported in an interview with Russian newspaper, Komsomolskaya Pravda (KP).

“He is a wonderful person. Very intelligent and well-educated,” he said in an article released on 7 January. “I am very happy for Oksana.”

Mentioning that the two men communicate in English, Andrey continued, “I’ve known him for a year and a half. If I had any doubts whatsoever about the decency of Mohammad, I would not have approved the choice of my daughter.”

He also revealed his first impression about our former Agong.

“One thing I’ll say for sure as a doctor is that when I first saw him (Sultan Muhammad V), I felt a deep sense of calm and my fatherly instincts immediately knew Oksana would be fine with him.”

He continues his observations about Sultan Muhammad V, noting his genuine and humble demeanour. “I did not notice any royal airs about him.”

Andrey also spoke regarding his daughter’s conversion to Islam, saying, “When my daughter converted to Islam, I decided to take a closer look at this religion. For this, I turned to my Muslim friends.”

He seems to be happy with what he found, as he followed up with the comment, “I want to say this is a great religion. And Oksana was absolutely right in this choice – the wife should always follow her husband.” 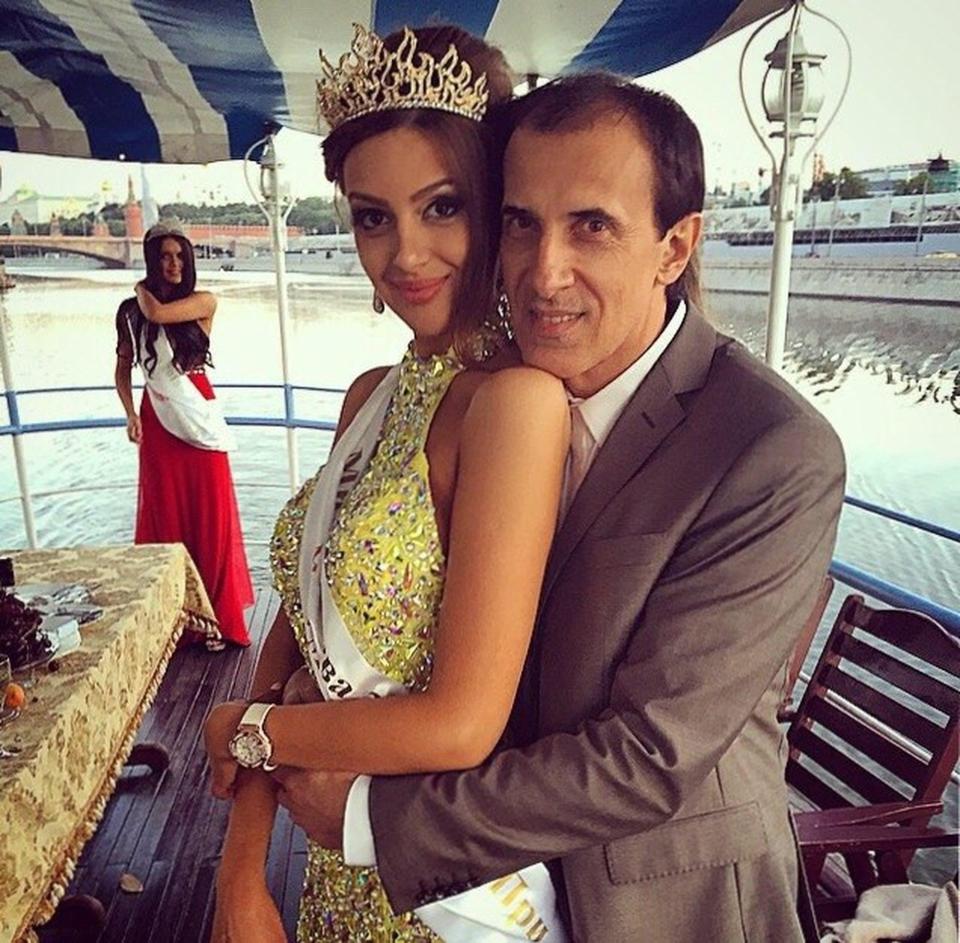 Dr Andrey, an esteemed doctor and proud dad, has given his highest approval and likewise, he is also followed by his wife, who reportedly supports her daughter fully.

Sultan Muhammad V allegedly wed Russian beauty queen Oksana Voevodina in a marvellous wedding ceremony held in Moscow in November 2018. Guests reportedly remarked on the sincerity and love expressed in the ceremony, commenting, “How lovingly they looked at each other!”

Being praised so genuinely is certainly something to cherish! What do you guys think of these praises for our former Agong? Don’t forget to tell us what’s the greatest compliment you’ve received in the comments below! 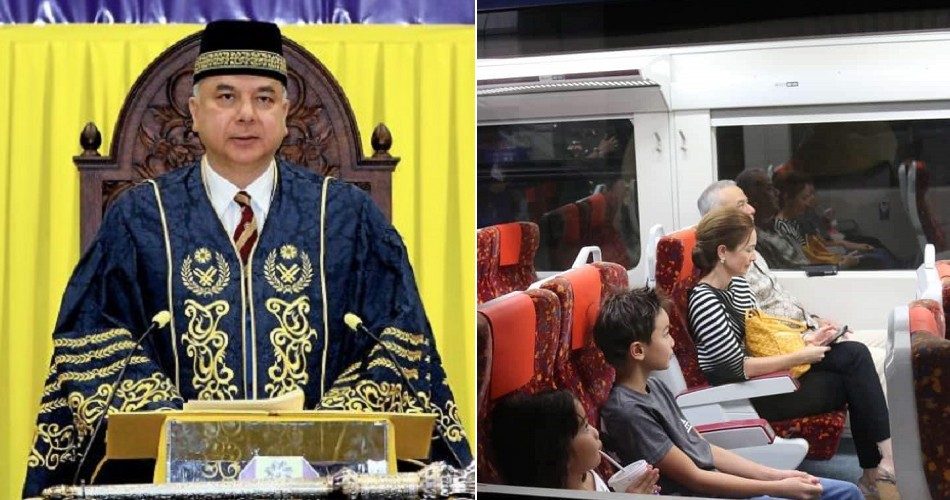