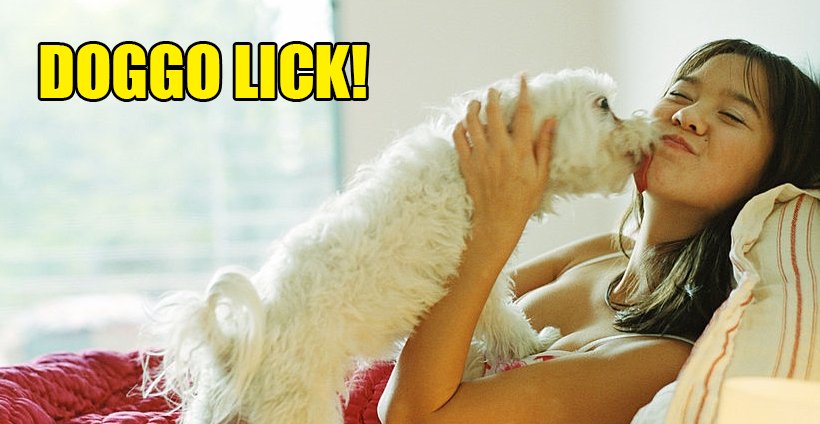 Most Malaysians are compassionate dog owners who are parents to one or more fur kid. As a parent, letting your dog lick your face might just seem like an act of affection but experts have proven that letting your dog do so could lead to deadly consequences as a human being.

An expert dismissed and tried to debunk the myth that a dog’s mouth is cleaner than its owner’s.

“All you have to do is look, watch and smell to realise it’s obviously not true.” said dog expert Marty Becker.

This statement has really got us thinking as to who came up with such a myth because dogs in general lick EVERYTHING, and by everything we’re talking each others’ butt, the trash and random things on the floor.

Dogs carry a long list of bacteria in their mouths that are a real risk to any human’s life. A professor of virology and bacteriology from the Queen Mary University in London, John Oxford explained just what exactly are our fur kids carrying on them.

“Dogs spend most of their life with their noses hovering over and sniffing nasty junk and poop of any kind in general, so their muzzles are packed with bacteria, viruses and germs of all sorts.” said John Oxford. As we all know, bacteria ranges from good to deadly and Capnocytophaga Canimorsus, a bacteria that lives in a dog’s saliva has the power to cause fatal infections including sepsis, which can ultimately lead to organ failure and even death.

The initial symptoms of this infection are similar to your common cold but carriers infected by this deadly bacteria will fall ill much more quickly than those with a common cold. The symptoms of Capnocytophaga Canimorsus include fever, chills, sweats and feeling lethargic.

Aside from that deadly infection, ringworm is said to be one of the easiest infections a dog can pass on. Let’s not forget that our furry friends can also carry the potentially fatal MRSA disease, which will not have any effect on them.

By the way, one way to check if your dog is carrying the infection is to check for symptoms such as dandruff, hair loss and darkened patches on a dog’s skin and hair.

Now, as much as we love our doggos, you may wanna think twice before letting them lick your face again! 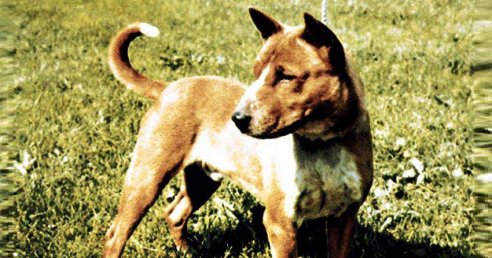