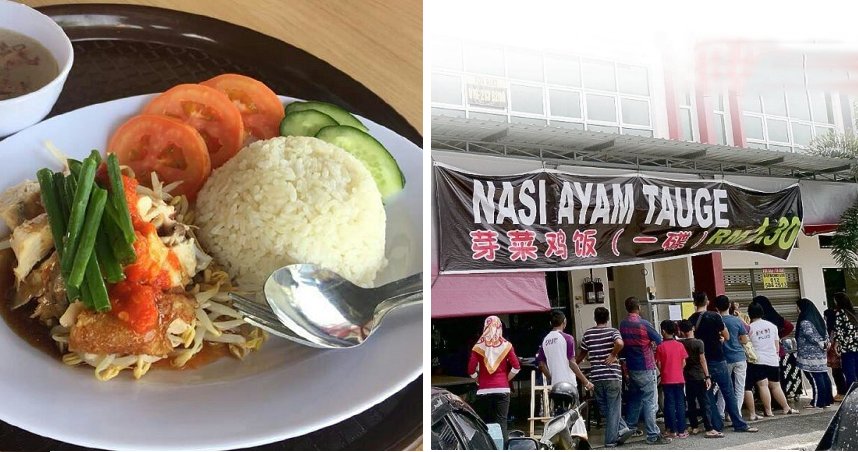 Rejoice people in Ipoh, we have some good news for you!

According to NST, a hawker at Taman Ipoh Timur Baru is selling bean sprouts chicken rice for a very cheap price.

FYI, bean sprouts chicken is a staple food in Ipoh that is usually eaten with rice or hor fun (a type of wide rice noodle). It can be served with a soup or just on its own. 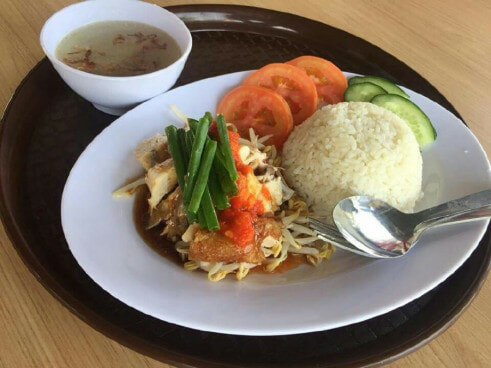 This dish can easily cost more than RM10 person – not too expensive, but not very cheap, either.

However, one hawker named Shahrizan Azmed, who runs the Chinese-style coffee shop with his wife, is selling this dish for only RM1.30. Tbh, saying it’s cheap is an understatement! 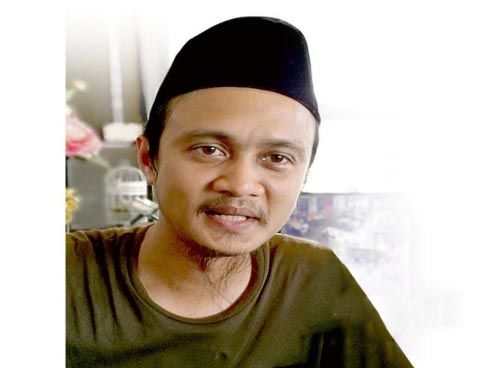 Although the price is a crowd-puller, a price that low also means that Shahrizan makes very little profit. However, that does not seem to bother him, because he is doing this to provide cheap food for people who struggle financially. Such a noble thought!

“I hope my initiative will at least allow more people to eat out,” Shahrizan said.

He also added that many of his customers appreciated the opportunity to save some money whilst savouring some their favourite food. 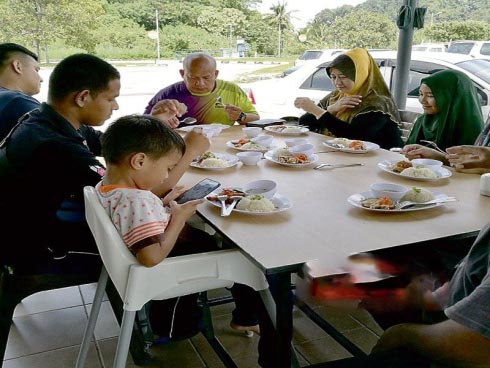 Amongst the many satisfied customers is Azizi Abdul Rahman, who was admittedly skeptical of Shahrizan’s stall when hearing about it from his friend at first, saying,

“It is hard to believe that there are people who are still willing to sell food cheaply just to help the poor.”

He also was very surprised that the seller of the dish was of Malay descent. Azizi added that more people will have confidence that the food is halal if it is prepared by Muslims, drawing in a more diverse group of customers.

Well, we commend Shahrizan’s efforts to provide cheap food for those who are just barely getting by financially. Keep up the good work!