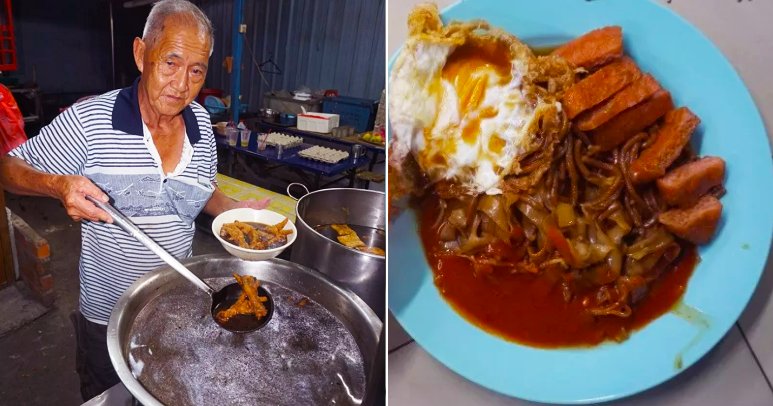 If you are in Batu Pahat, Johor then you’ve got to give this a try!

Eating economy noodles is apparently a staple in Batu Pahat and locals there love to eat it any time of the day. One of the most popular spots many people visit to get their fix of economy noodles this stall known simply as “Chicken Feet Noodles.” 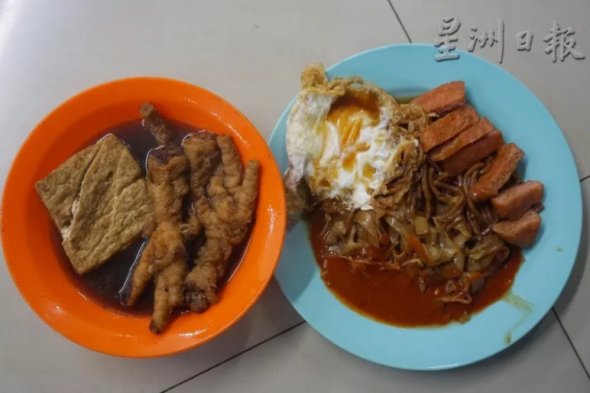 Originally known as “Ah Kok Economy Noodles”, they are such a fixture in Batu Pahat that people have taken to simply calling them “Chicken Feet Noodles” instead. So, what is so special about the place?

Well, they are actually the only stall in Batu Pahat that first started selling juicy chicken feet steeped in a thick and fragrant herbal broth with their economy fare. Sounds really yummy!

According to Sinchew, the family business has actually been in the area for more than 50 years and they have a loyal customer base. They are only open at night and every night, you can see the stall filled with customers who want to stuff their faces with some delicious chicken feet for dinner and supper. It sells out really quickly, so those who are interested to get their hands on this dish are advised to head over as early as possible. 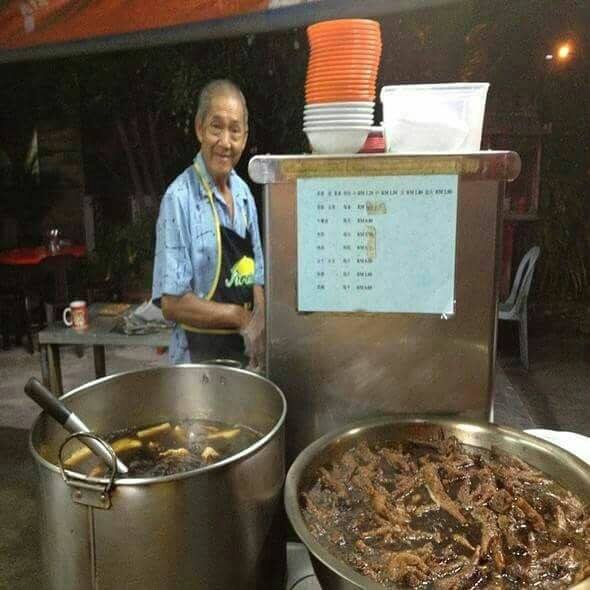 The stall was started by 73-year-old Chen Jiguo, who developed the recipe for the herbal soup with his wife before they passed the recipe on to their offspring, Chen Wei-Li, who handles the stall now.

The younger Chen explains the process of cooking the chicken feet to its delicious state now and says that although it may look like it’s easy to cook, it is actually a time-consuming process, saying,

“First, we have to make sure that each chicken foot that we have chosen is meaty and juicy enough. After we have cleaned it off, we will fry it before letting it cook slowly in the herbal broth. The whole process takes four hours.” 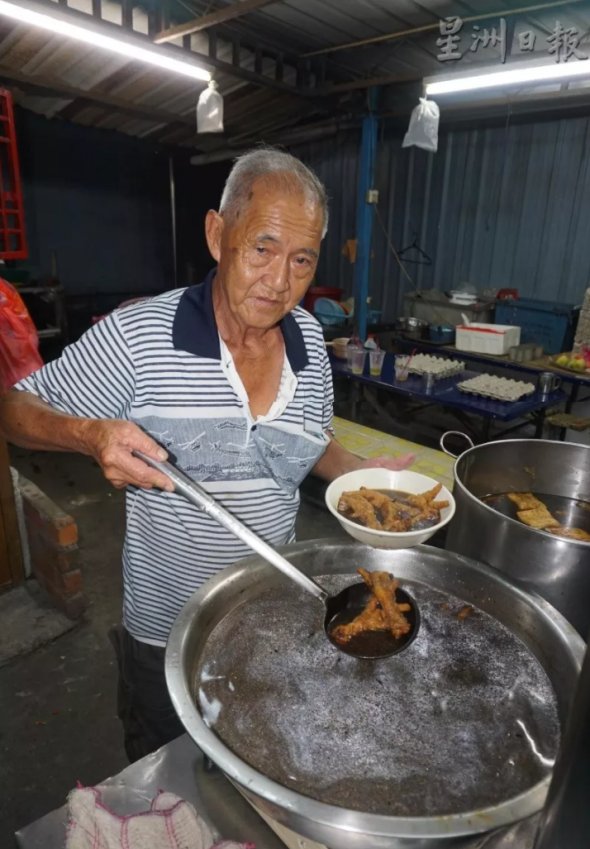 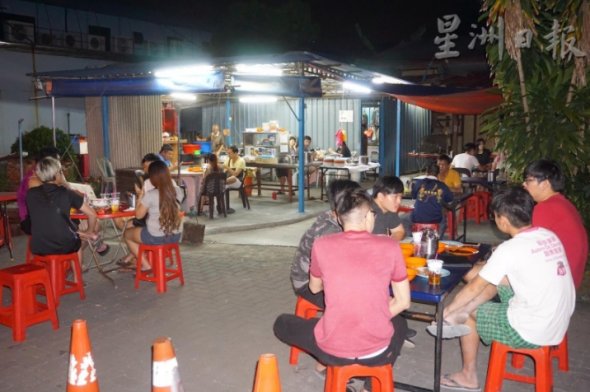 If you’re not a fan of chicken feet, don’t worry because Chen also sells other food such as their famous dried bean curd boiled in their popular herbal broth. Since they use thicker and larger pieces of bean curds, it is much tastier. They still keep their prices low even with so many customers, because they only charge 80 sen for one piece of bean curd and chicken feet. So cheap!

The deliciousness of their economy noodles and chicken feet is evident, judging by the steady stream of regular customers the stall has everyday.

Chen says that sometimes people order more than 20 chicken feet and they even get customers coming from Hat Yai, Thailand just to eat their chicken feet!

Tourists have even asked to takeaway more than 100 pieces of the chicken feet! Wah, so many!

Want to try this place out for yourself? Here’s where you can find them!

Now we know what to eat the next time we go over to Batu Pahat!

Also read: This Yummy Curry Rice in Kampar Lets You Choose Your Amount of Spiciness 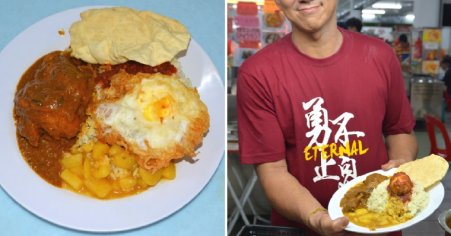