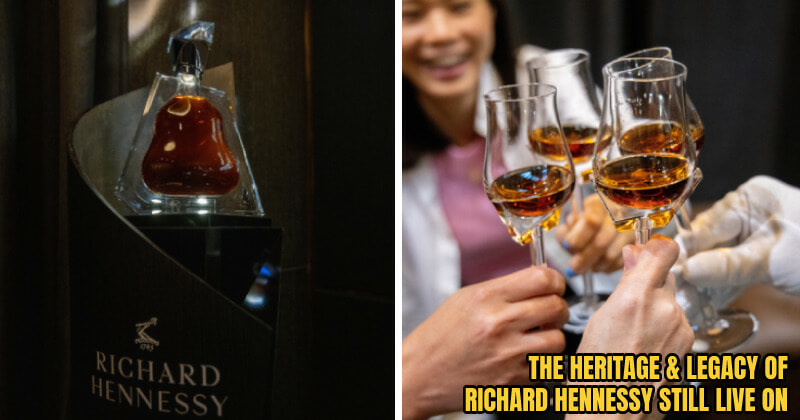 For over 250 years, the heritage and legacy of Richard Hennessy still live on and is highly revered amongst cognac connoisseurs the world over. Dating back to 1765, the legendary Maison found its beginnings on the quays of the Charente River in Cognac the heart of the Charente region, and still stands today as an eminent symbol of fine artistry that has been passed down over eight generations.

Fuelled by a burning passion to carve out his own destiny, the former French army man of French King Louis XV built Maison Hennessy with the dreams of becoming not only a merchant but a maker of outstanding, uncompromising cognacs. After taking destiny into his own hands, the Irishman and father of a young family immediately grasped the potential of the nascent eaux-de-vie trade. 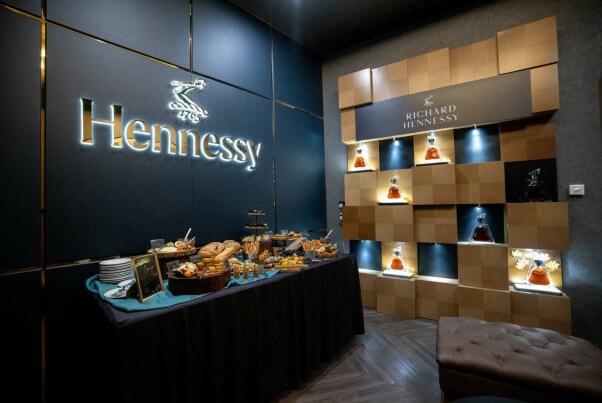 The luxurious set up encapsulated the unique, bespoke creation of Richard Hennessy. 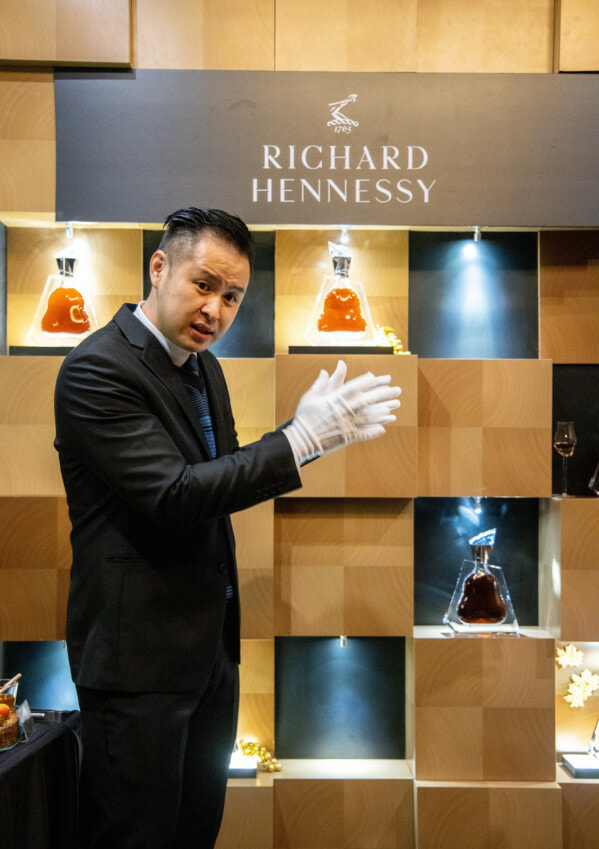 Alex Woon, the host of the event, shared more in-depth information about Richard Hennessy, one of the rarest cognac in Hennessy’s collection.

Coupled with his flair for business and ability to discover innate talent, he soon built his own “army” and surrounded himself with gifted artisans who understood and supported his legendary vision. His legacy was passed down to his visionary son James Hennessy, who intuitively brought two prominent families together back in 1806 – the Hennessy and the Fillioux families of Master Blenders and together. This coming together proved to be a force to be reckoned with, as the Maison’s cognac is still one of the world’s finest to this day.

Today, the bond between the two families remains stronger than ever, etched in the annals of cognac history, with a legacy that will be passed down for generations to come. Little did Richard Hennessy know back then that his two founding principles – selecting only eaux-de-vie with an outstanding ageing potential; and passing on the secrets of his trade through the generations, would ultimately become the basis of an enduring legacy.

This legacy is one that has earned him the honour of being bestowed the style of Architect of Eternity.

As a tribute to this extraordinary legacy and inspirational story, a momentous packaging designed by world-renowned architect Daniel Libeskind has been specially crafted to present the rarest cognac in Hennessy’s collection. 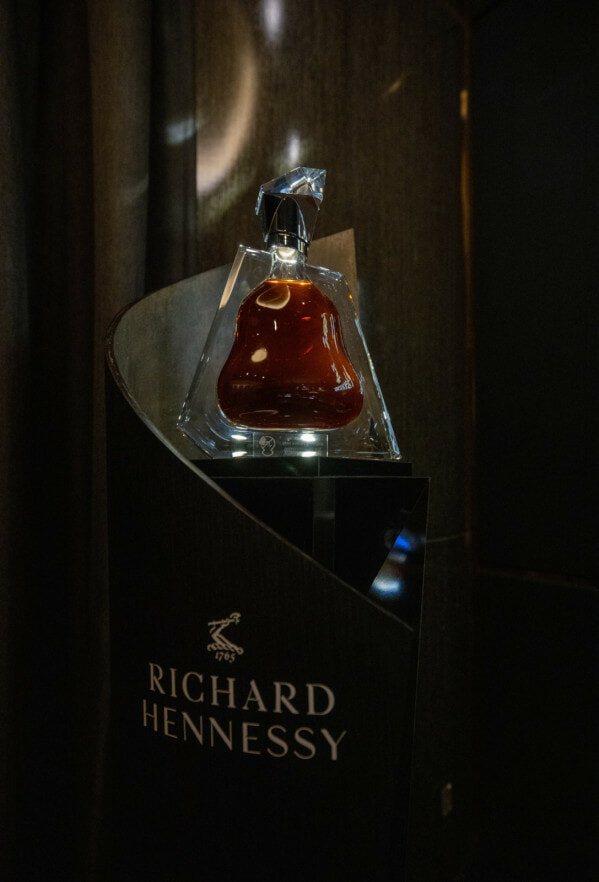 The grand display of Richard Hennessy’s monumental legacy – a contemporary incarnation in a bold, architectural, and graceful decanter in Baccarat crystal – designed by the world-renowned architect Daniel Libeskind.

“The vessel in which cognac is stored and decanted is equally as important as its smell and taste. For an extremely limited blend that has been made to be a living tribute to the Architect of Eternity, the vessel had to be even more extraordinary,” said Patrick Madendjian, Managing Director of Moët Hennessy Singapore & Malaysia.

With Daniel Libeskind at the helm, Hennessy unveiled an absolutely clear Baccarat crystal decanter that features bold architectural lines while still being light and aesthetically brilliant – inspired by the powerful emblem of Richard Hennessy. This visually striking decanter is a collector’s piece in its own right that perfectly exudes and expresses Richard Hennessy’s character and his love for fine cognac. The unique design was inspired by the story of Hennessy’s past, present and future intertwined to bring together a whole new meaning that helped with the design process.

A masterpiece in a masterpiece – An unforgettable experience for the guests as they witness the unboxing of the aesthetically striking decanter that brilliantly expressed the character of Richard Hennessy and the cognac he inspired. 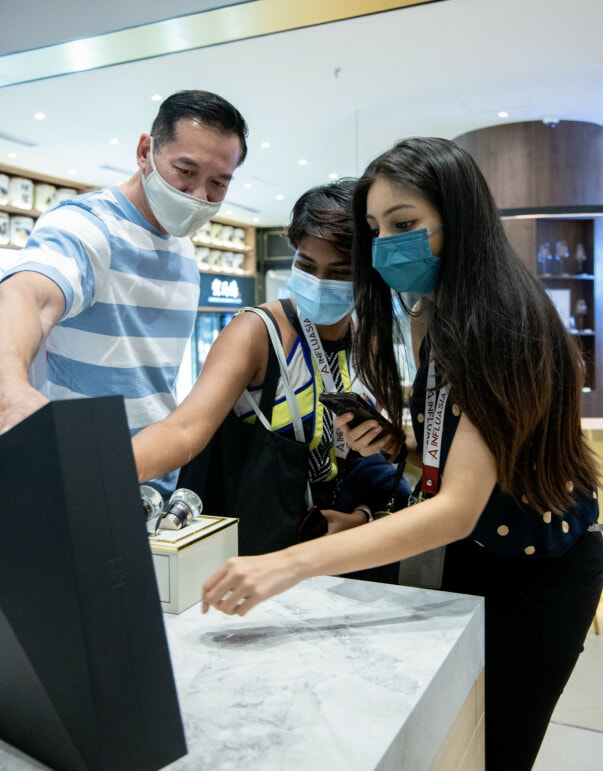 Guests marvelled at the top-notch luxury cognac that is the savoir-faire of the Maison, Richard Hennessy.

To bring this masterpiece to life, Daniel Libeskind immersed himself in Hennessy’s rich history and legacy in order to craft the decanter to become a visionary, just like the founder himself. He spent several years working on the design that saw hundreds of hand sketches. As futuristic as the decanter looks, the classic cognac decanter shape remains a tribute to the living memory of Richard Hennessy and his iconic decanter.

This masterpiece marks the architect’s first collaboration with Maison Hennessy, evoking a perfect partnership that has successfully brought to life the histories and legacy that is Richard Hennessy. The decanter sees a mix of Libeskind’s renowned architectural play on sharp edges, diagonal slices and jagged edges fused together with the Maison’s iconic decanter. 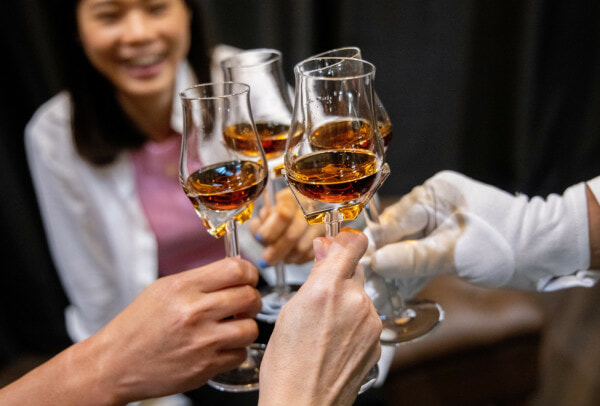 Guests clinking glasses and enjoying the blend composed of remarkable eaux-de-vie where the elegance of age and refinement meet to create a subtle balance. 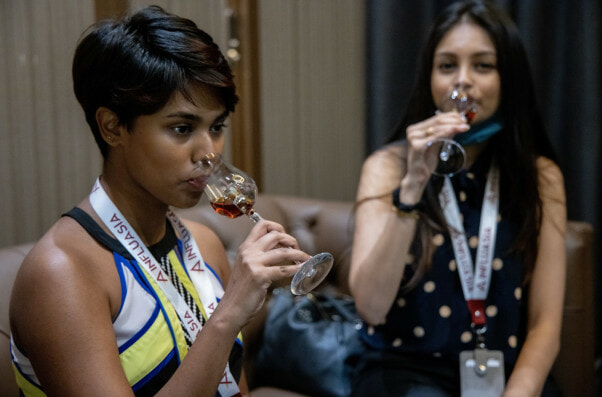 Hennessy creates special moments – guests savouring Richard Hennessy’s exceptional blend that is made from some of the scarcest eaux-de-vie in Hennessy’s reserve.

The blend represents the quintessence of a Master Blender’s savoir-faire, with a unique complexity and incomparable aromas. On the palate, cognac connoisseurs will be surprised with its powerful, spicy taste and aromatic notes of leather and candied fruits. This blend was made to evoke the adventurous soldier who grew into a visionary entrepreneur.
For more details, visit Hennessy Malaysia’s Facebook page. 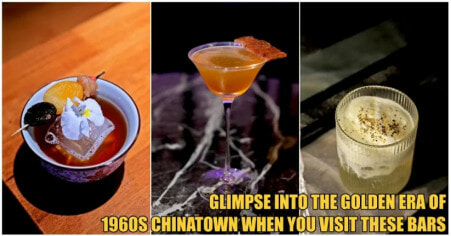