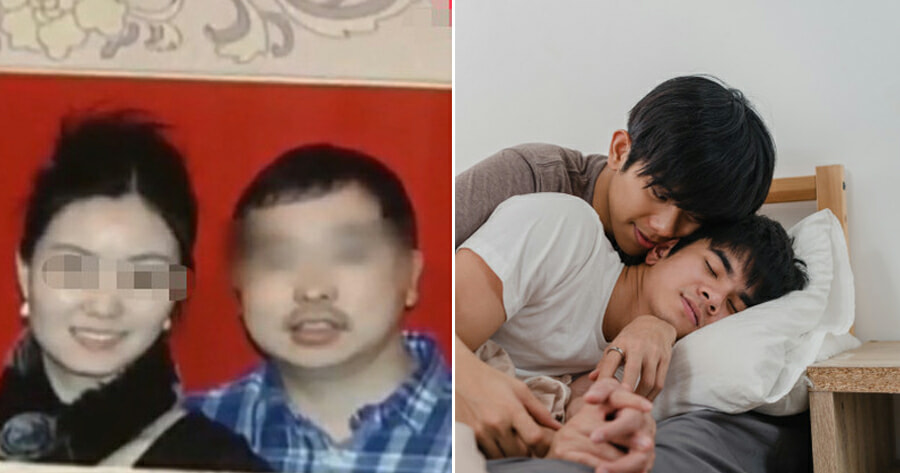 A 31-year-old woman committed suicide after she found out that her new husband came out as homosexual.

According to Oriental Daily, the woman from Chongqing, China is a doctor who has always been the pride of her parents. After she graduated, she met a man and they both instantly fell in love. They got married five months later, but things started to go downhill from there.

Initially, the couple were very loving toward each other, but it didn’t take long before the man asked his wife to sleep in separate beds. A little puzzled at her husband’s request, the woman began thinking that she wasn’t doing enough for him.

She took to the Internet for help, where some netizens told her that her husband might be gay. 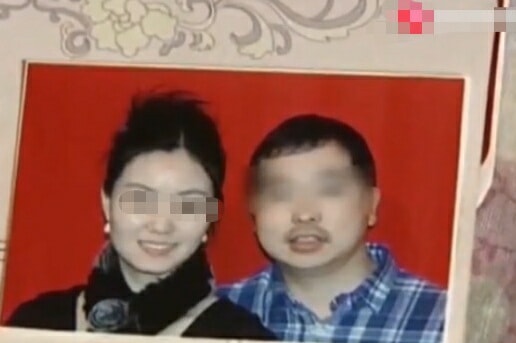 The woman then began questioning her husband about his sexual orientation and after repeated attempts, he finally said that he was bisexual. At that time, the man broke down into tears and said that he married her because he loved her and asked for forgiveness.

The woman forgave her husband when she saw how sad he was.

However, the woman never expected that she would soon see messages from other men on her husband’s phone. She confronted him again and he finally admitted that he was, in fact, gay.

The heartbroken woman then decided to divorce him that night, but before the day was over, she jumped off the building and died. 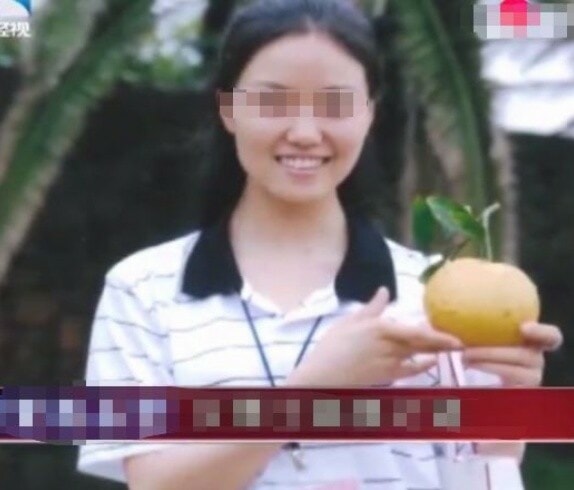 The prosecuting lawyer said that the woman was an only child, only 31 years old at the time of the accident and married for only six months.

He also said that the husband had hidden the fact that he was gay, deceived his wife during marriage and caused intense conflict between the two of them leading to the woman’s decision to kill herself.

The lawyer then requested to the court that the man be given a fine of 630,000 yuan (RM371,000) as compensation for the death of the woman. But the court rejected the parents’ lawsuit in the end.

This is quite sad. I guess it’s advisable that you get to know your significant other more before deciding to marry them.

Also read: 44yo M’sian Man Jumps Off 18th Floor of Malacca Hotel Allegedly Due to Depression From Divorce 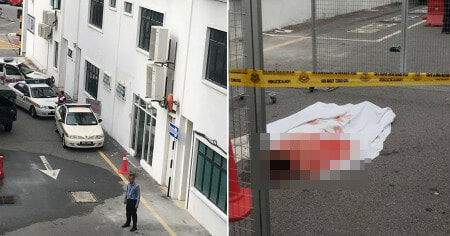