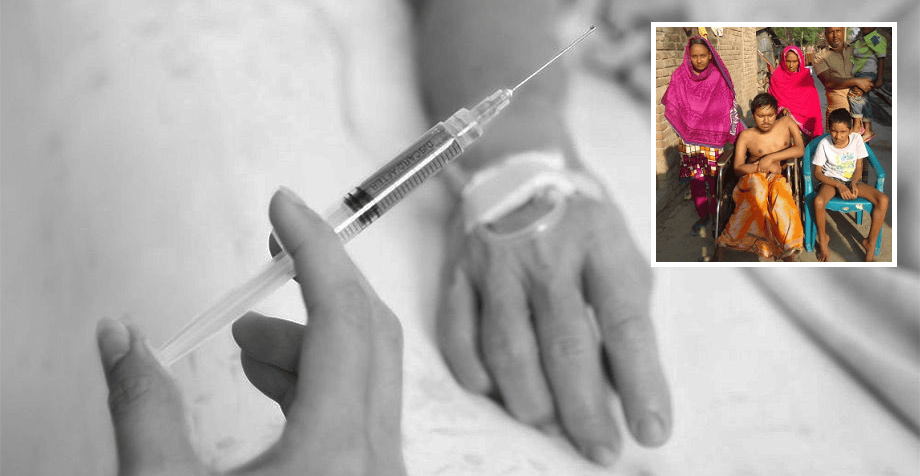 Parents will do whatever it takes to provide unconditional love for their disabled children. However, for one Bangladeshi father, taking care of 2 disabled sons and a grandson has clearly taken a toll on him.

Tofazzal Hossain, who’s a fruit vendor, lives in the rural area of Bangladesh. His sons, aged 13 and 24, and a 8-year-old grandson suffers from Duchenne Muscular Dystrophy, NST reported. 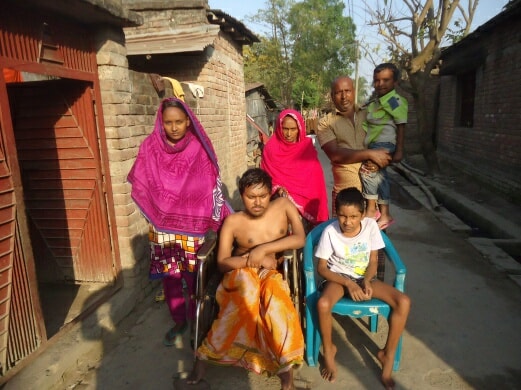 “I have taken care of them for years. I took them to hospitals in Bangladesh and India, I sold my shop to pay for their treatment but now I’m broke. The government should decide what it wants to do with them. They are suffering and have no hope of recovery. I can’t bear it any longer,” said Hossain.

He has written to the local district administration pleading for them to either help take care of his family or ‘allow them to be put to death by medicine’.

I told them about the letter. They did not take it seriously. Perhaps they did not understand the severity of the situation,” said Hossain.

His eldest son, 24, Mohammad Abdus Sabur said that he spends his day watching television and talking to his father.

“I tell my father not to worry too much,” said Abdus.

Doctor Mahbubul Alam treated Hossain’s family said that there’s no cure for the condition and the family was living in extreme pain.

“It’s a humanitarian case. Everyone should come forward (and help).”

After Hossain’s predicament has taken the nation by storm, a government official visited his family.

His plight has also sparked a debate about euthanasia or known as mercy-killing among the Bangladeshis.

From the standpoint of law, mercy-killing is forbidden under both secular law and religious code which adhered by the Muslim-majority population.

“Euthanasia is completely illegal in Islam. It is the government’s duty to take responsibility for every citizen,” said top Islamic cleric and scholar Fariduddin Masoud.

Sympathy for Hossain’s family has been poring in on social media. Netizens have offered their prayers and urged the government to improve on health services.

Legalising euthanasia is an age-old question. Some see it as relieving the burden off the care-taker while some see it as a form of cruelty to the patient. What’s your take on this topic?