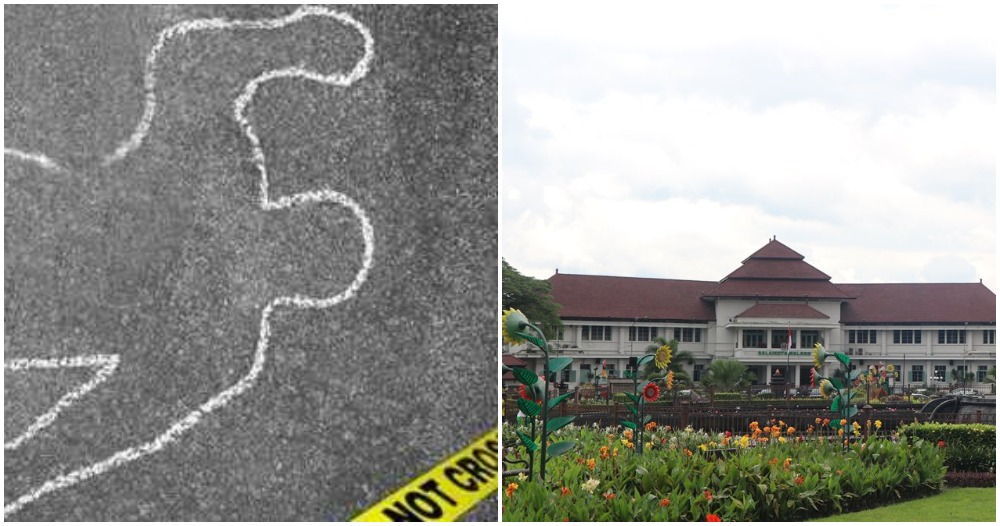 A teenager in Indonesia recently decided to take matters into his own hands. As reported by Tribun News, Muhammad Imron, 18, murdered his friend, Redi Setyo, 20, in a workshop in Jalan Letjen S Parman, Kota Malang, Jawa Timur on 3 September. 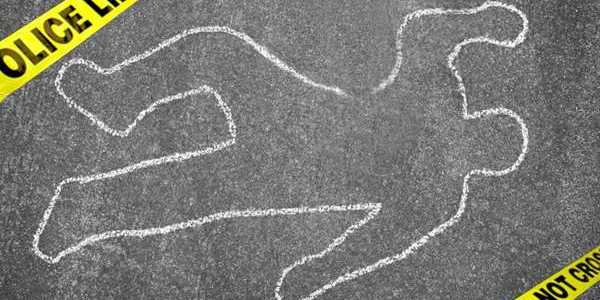 Kota Malang Police Chief, Leonardus Simarmatra said the motive of the incident was because of revenge. The suspect was mad at his friend because he is always made fun of for playing video games.

“The murder happened due to his anger towards the words that the victim said until he decided to kill his own friend.”

According to the police chief, the murder took place while the victim was busy playing with his mobile phone. The suspect gave two blows to the back of the victim’s head with a hammer. The suspect also managed to hit the victim’s right shoulder and chest.

After murdering his friend, the suspect who worked as a cleaner at the workshop fled the scene via public transport. He is believed to have fled back to his village in Janung. The suspect went into hiding in the nearby rice fields there.

However, he was apprehended by the local authorities 36 hours after the police found the victim’s body. The suspect is charged under Section 338 of the Kitab Undang-Undang Hukum Pidana (KUHP) and could be facing  15 years of prison if found guilty.

What do think about this? Let us know in the comments. 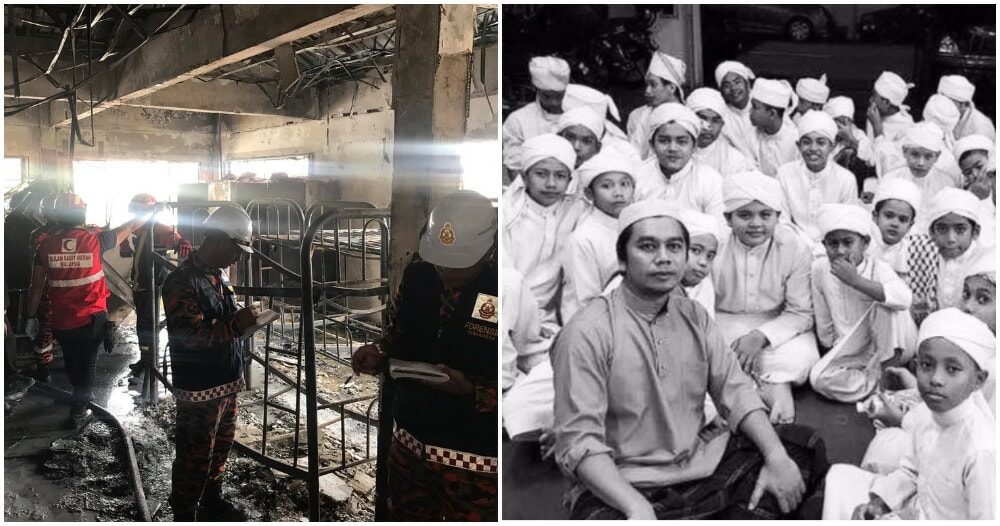