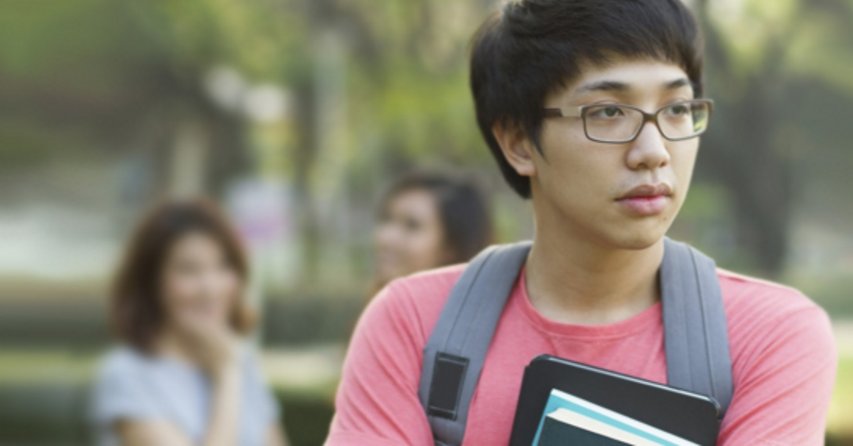 While some ministers claimed that Malaysia has world-class educational system, a Harvard professor today claimed otherwise.

A professor from Kennedy School of Government at Harvard University, Lant Pritchett pointed out that instead of understanding the study materials, Malaysian students focused all their attention on memorizing them when exam is around the corner, FMT reported. 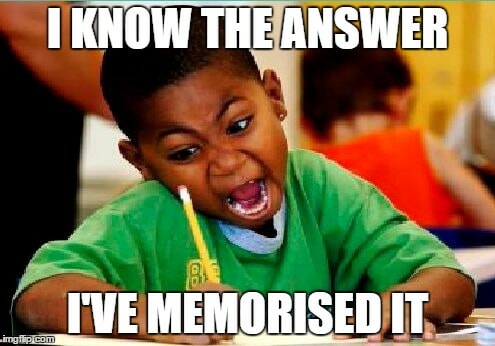 “Most students leave primary and secondary school without mastering the subjects. By the time they reach the tertiary level, they are left far behind. There is no deep understanding of the materials. Instead, it is rote memorisation, applying theory and regurgitating it during exams,” said the professor.

“Research was done on graduates in Indonesia on literacy, creative thinking and on other aspects and the results were the same as junior high school dropouts in Denmark. The same features appear in Malaysia,” he added.

He also said that education should be measured based on the subject mastery with practical applications, and not just how well can a student memorize the notes.

Another Harvard University professor, Michael Woolcock said that Malaysia’s education system should be suitable to every Malaysian students.

Due to the gap between the rich and poor, the current education system only works well for people of middle and upper class. The lower class Malaysians were having a hard time playing catch up.

“The needs of the rich, middle (class) and the poor in Malaysia are wide (ranging). The different layers and gaps need to be enriched to close the gap,” said Woolcock.

He also revealed that 51% of the lower class Malaysians who work in factories are facing difficulties in reading manual.

“They are unable to apply theory or understand English. It is not a geography issue. In Malaysia, it is a class issue. The education system works fine for the top half but the big challenge is to make it work for everybody, including rural villagers and isolated communities,” he said. 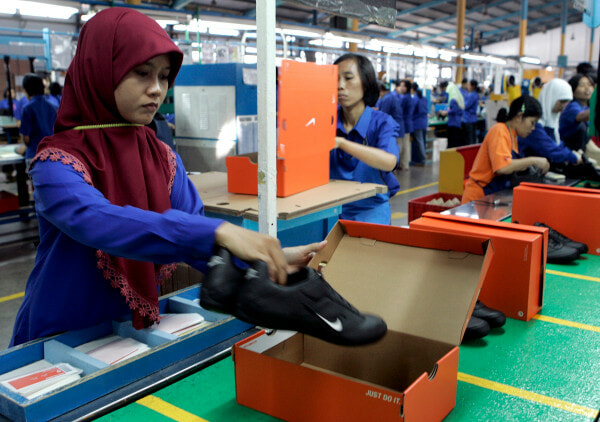 Woolcock also said that English is a big barrier for Malaysian students.

In Iceland, the people are fluent in both Icelandic and English.

“Everyone (there) speaks Icelandic and English. They learn English to do deals with the Italians, Spaniards and others.”

However, in Malaysia, only the upper and middle class people speak English and they are the ones who attract foreign investors into Malaysia.

He praised Malaysia for spending huge amount of money on education and equipment like blackboards and smart boards. But when it comes to execution, Malaysia is poor at it. In other words, Malaysia sembang kencang.

“All the raw materials and money are there but the implementation is not there,” said Woolcock.

I think Malaysians who went through college and university life can vouch for what he said. It may sound harsh but that’s the bitter truth.