It has been finally confirmed that the government is going forward with the ECRL (East Coast Rail Link) project. Woohoo!

According to The Star, Malaysia Rail Link Sdn Bhd and China Communications Construction have signed “a supplementary agreement”, which will lead to the continuation of the ECRL project.

The Prime Minister’s Office (PMO) revealed in a statement that this agreement came after many months of discussions between the companies involved as well as the Malaysian and Chinese government. In the statement which was released today (12 April 2019), the PMO was quoted as saying,

“We are pleased to announce that the construction cost of Phases 1 and 2 of the ECRL has now been reduced to RM44 billion. This is a reduction of RM21.5 billion from the original cost of RM65.5 billion.”

“This reduction will surely benefit Malaysia and lighten the burden of the country’s financial position.” 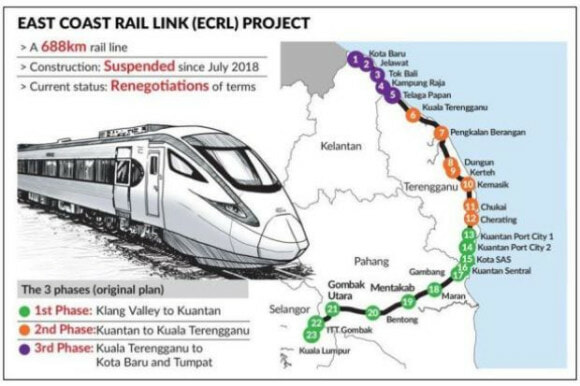 The PMO further explained that the supplementary agreement also covers all four aspects of the ECRL project. These four aspects are listed below:

Following that, the PMO added that more details of the newly revised deal will be given at a press conference on 15 April 2019 (Monday). FYI, our current prime minister Tun Dr Mahathir Mohamad is expected reveal those information in the press conference. Keep your eyes peeled for the press con, guys!

Prior to this, Tun M said that this project will put the country into debt but in March 2019, he revealed that the project could possibly continue if the price was fitting. Well, it looks like the price to build the ECRL is reasonable now.

If you didn’t know, according to previous reports, the ECRL project will be built in three phases and they are as follows: 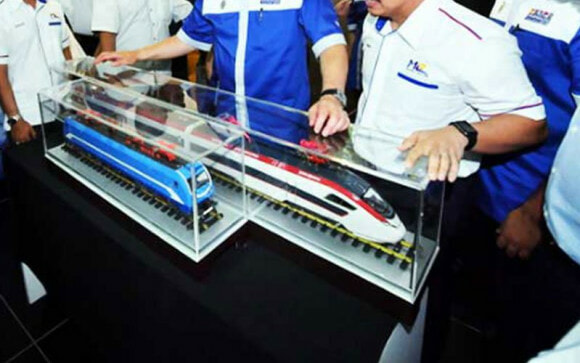 Well, this is good news! What do you think about the resumption of the ECRL project? Share your opinions in the comments below!

Also read: Malaysia To Have One of “Most Expensive Railways” In The World 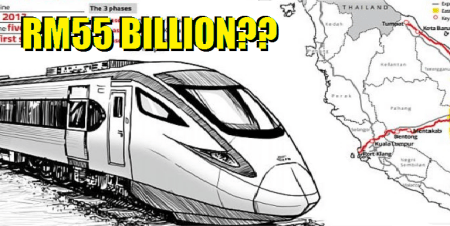