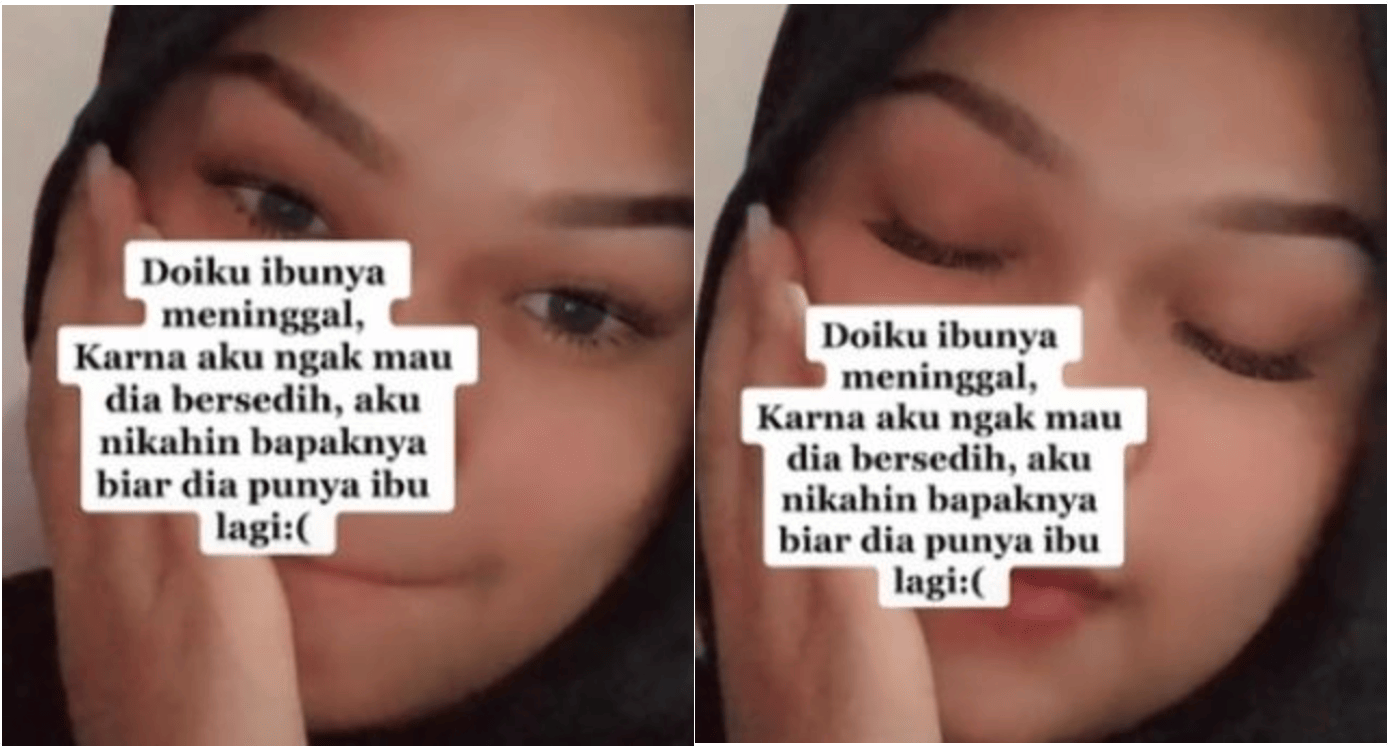 A peculiar video was recently published on TikTok where a girl talks about about her sacrifice towards her grief-stricken boyfriend. Her boyfriend felt very depressed after his mother passed away.

In the video, the girl revealed that she was willing to do everything and anything to alleviate the pain suffered by her boyfriend.

So what did she do? Well, as reported by Suara.com, she unexpectedly decided to marry her boyfriend’s father.  Yup, you read that right.

In the video, she explained the reason behind her decision. She said,

“My boyfriend’s mother died. Because I didn’t want him to be sad, I decided to marry his father so that my boyfriend could have a mother again.”

At the time this article was written, the confession video has about 8.8 million views and 1.1 million likes on TikTok. Overall, her reveal is well received by netizens and generally, everyone in the comment section is praising her for her sacrifice, albeit some of these praises had a sarcastic tone to them.

What do you think of her sacrifice towards the happiness of the person she loves the most? Does it sound too good to be true? Share with us your thoughts; we want to know.

Also read: Man Accuses GF For Humiliating Him Just Because She Ordered The Cheapest Item On The Menu 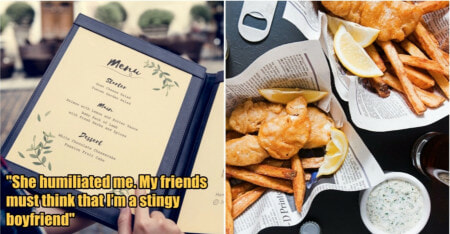