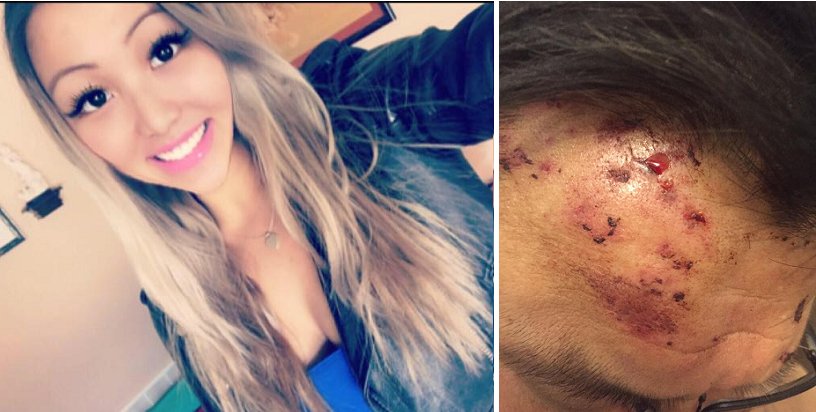 Shopping is supposed to be a fun time where we buy stuffs we want and spend time with our loved ones. But what was meant to be a simple and fun shopping trip for a couple resulted in a battered face.

Malina Wu shared the story on Facebook about how her parents who were shopping in Zara were accidentally double charged. 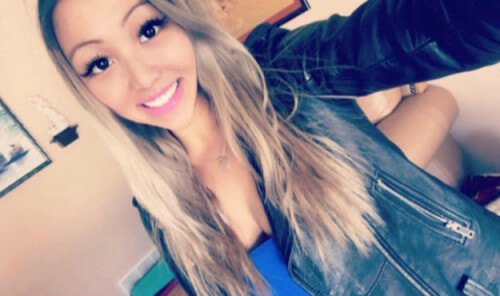 “A week ago, my mother was double charged CAD80 (RM264) on an item she bought from the Zara store in West Edmonton Mall (Canada), so they went back the next day to get the duplicate charge taken off.

“She used their first debit terminal. They said it didn’t work but I guess the payment did go through in reality the receipt just didn’t print. So then they made her use a different terminal, therefore charging her twice.

“It wasn’t until later that day when she looked at her statement that she had realized she had been charged twice because there was only one receipt.”

So, it was just a simple mistake caused by Zara’s debit machine. It didn’t seem like a big deal and all Mr and Mrs Wu wanted was a refund. 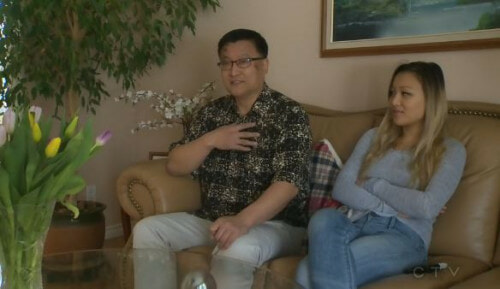 The parents went back to the store to get the refund but the employees didn’t understand what was going on so they redirected the couple to Zara’s head office. And that was when things started to turn ugly.

“They put in an investigation on the claim, and two days ago on Thursday night, (March 2) my parents received a call from the head office with a case number and were told to bring in the case number, the receipt, the card and they would be refunded.

“Nowhere along this road had anyone apologized for the inconvenience yet.”

So far, the couple and their children were more concerned about how they were being treated than getting the money back.

“My dad went in yesterday to get the refund, where he was told he couldn’t get it.

“Refusing to leave until he got his refund, or at least until he got a reasonable explanation on why he was told, for some reason, he couldn’t get his refund when the head office had us running back and forth for such a measly amount of money and had said specifically the refund could be issued that day.

“The store called security on a man who had showed no physical threat at all, and proceeded to use excessive force on him and arrested him.

“They said he wasn’t allowed (to leave) and handcuffed him and shoved his face into the side walk outside and now his face is bloody and bruised and looks like he was beaten up.” 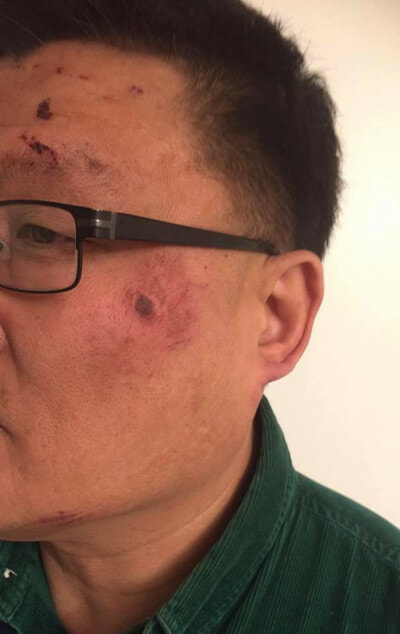 The horror didn’t end there. As if being physically harmed wasn’t bad enough, they even took his things away!

“They threw him into a car and locked him in a holding cell and took away all his belongings so he had no way to contact us what was going on.

“When the cops came, no ticket or charge was issued, clearly my dad had nothing wrong and the police saw it that way and let him go. The arrest had NO grounds.

“My dad’s face is battered, bruised and bloody now for THEIR MISTAKE!!” 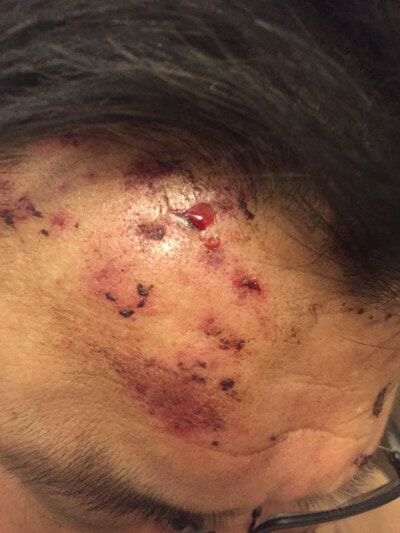 Besides, a passerby also witnessed the entire situation and reported it to the press. Adam Green was shopping at the store.

“They were being fairly rough with him, they had him in a headlock. They were saying ‘Get him to a camera’, and they kept yelling ‘Stop resisting, stop resisting’.”

“I heard him say several times: ‘I’m not resisting, I can walk on my own power, stop pulling me around’.”

“I didn’t have or feel any intimidation by his presence, or any sort of violence or anything of that nature, so I was very surprised when I saw what had happened.” 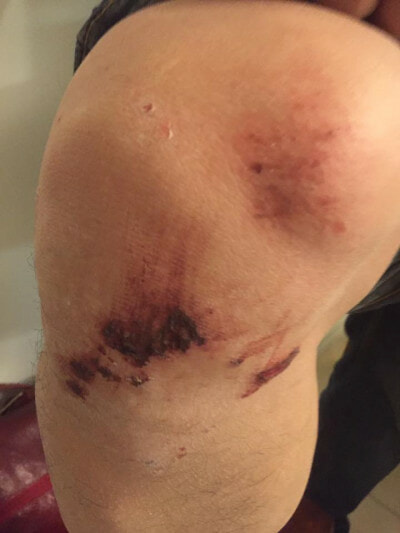 Obviously angered by Zara’s lack of remorse throughout the entire situation, Malina wanted everyone to know how terrible the brand really is.

“If the customer service along the way had at least tried to make the situation better or helped us to just try to get this done peacefully, this would be a different story.

“My dad just wants to make it clear this is no longer about the money, this is about the principle of how everything was handled and how it came to. It’s not right.”

This news has garnered international attention and people from all around the world were appalled by Zara’s terrible actions. Some even asked to boycott the brand. As of current, Zara has yet to release any statements on the matter. 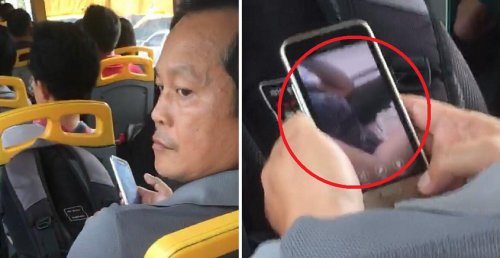