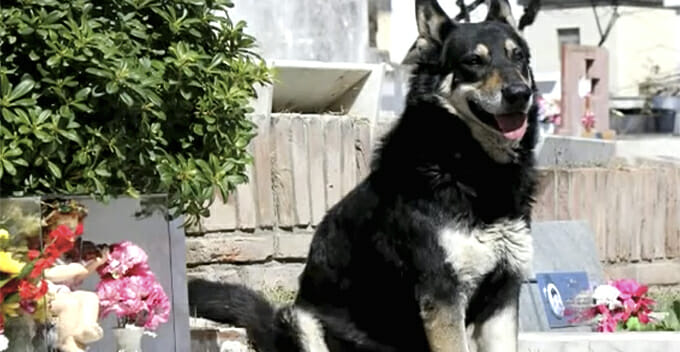 Dogs are undoubtedly the most loyal companion any human can get. They will never abandon their owners, not even after their owners have passed away.

On 19 February, a German shepherd mixed breed sadly exhaled his last breath in the cemetery of his late owner’s grave after having stayed there for 11 years. This disheartening incident took place at a cemetery in Argentina.

According to NTD, the dog named Capitán, was originally a cheerful dog when he was first gifted by Miguel Guzman to his 13-year-old son, Damian. 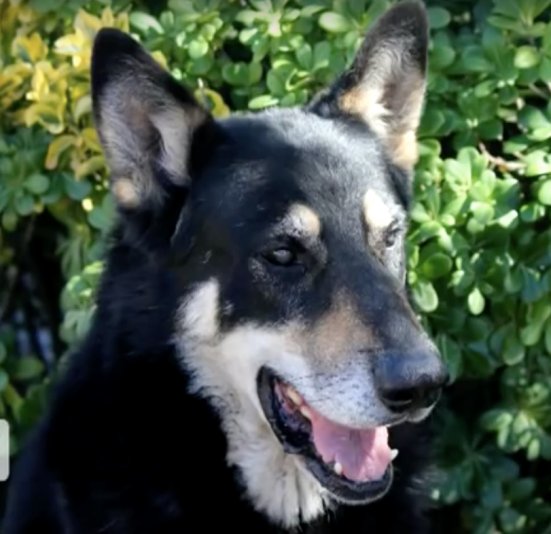 Sadly, Miguel died just a year later in 2005 and Capitán disappeared without a trace right after that. The family assumed Capitán had run away and may have been adopted by a new family.

However, they were shocked to see the dog lying in front of Miguel’s grave when they went to the cemetery. It was an emotional reunion between Damian and his dog as he came barking when the boy shouted the dog’s name, according to the mother. 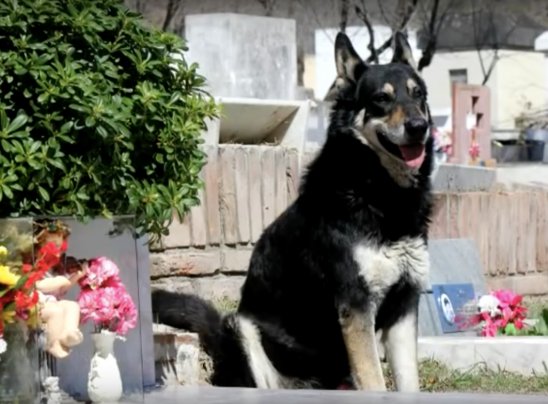 Capitán followed the family back home after that, but he returned to the cemetery after a short while. Once in a while, Capitán would go home, but since January 2007, the dog had made the cemetery his permanent home.

Perhaps the most mind-boggling part of the story was how Capitán managed to find Guzman’s grave, because the man died in a hospital and was transferred to a funeral home far away from the family’s house.

The family is very certain that they’ve never took Capitán to the cemetery, neither before nor after Miguel’s death. 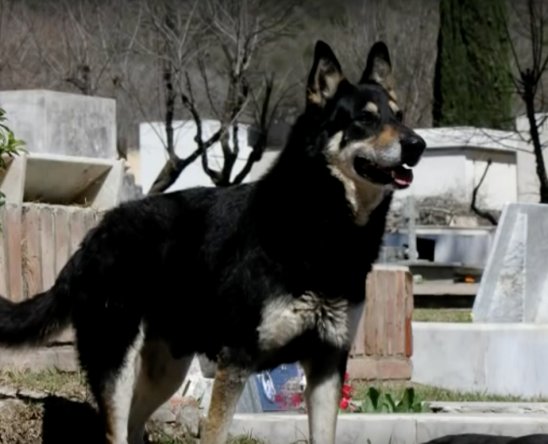 According to the director of the municipal cemetery, Héctor Baccega, the dog suddenly appeared there and had circled the place to locate his master’s grave. He eventually stopped in front of Miguel’s tombstone.

“No one brought him there. And that isn’t all. Every day at 6pm in the evening, he went and lay down at the tomb. Capitán went around the cemetery with me every day. But when it reached that time (6pm), he went to the bottom of the cemetery where the tomb of his beloved is,” Héctor said. 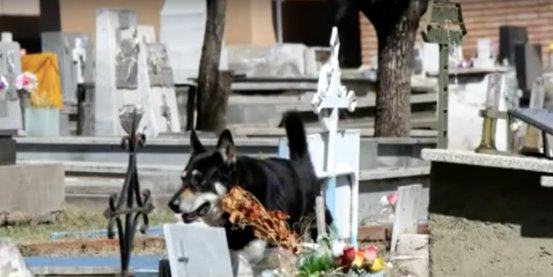 As the years went by, Capitán got old and had trouble walking. He even lost his vision in one eye! A veterinarian said,

“Sadly, his age and condition got the best of him. We were going to hospitalise him, but he would have died at the veterinarian’s, so we preferred to let him be and attended to him in the cemetery where he lived and felt calm.” 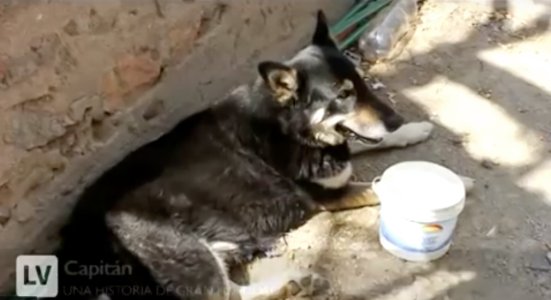 Cemetery workers were curious when they didn’t see him walking around the cemetery on Monday (19 Feb). Later, Capitán’s body was discovered in the bathroom of the cemetery.

Finally, Capitán is relieved of his pain and he can be reunited with Miguel at last. :'( 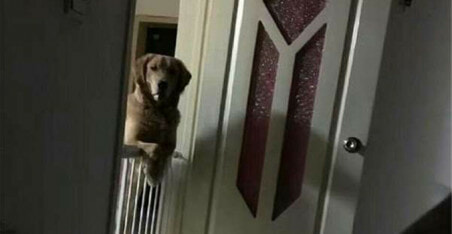