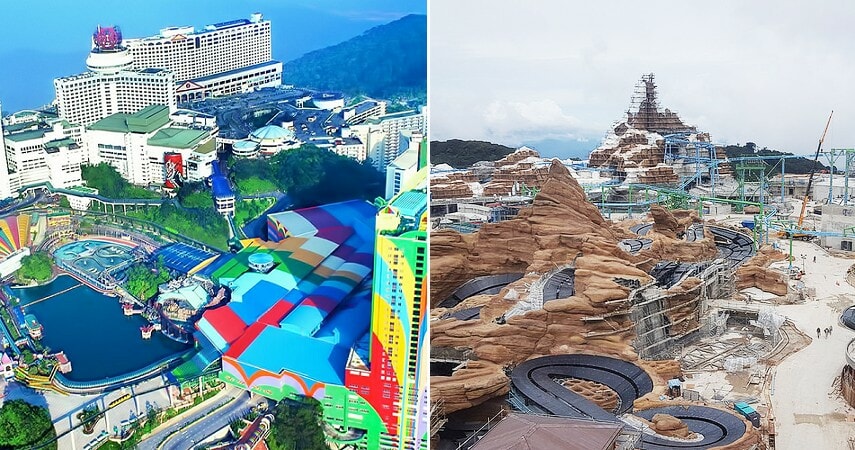 Three weeks ago, we learnt that Genting Malaysia Bhd sued Disney and Fox for more than RM4.2 billion after they backed out at the last minute in the middle of the 20th Century Fox Theme Park’s construction.

Following that, many Malaysians were saddened by the fact that we may never get to experience the most anticipated theme park in Malaysia.

However, it looks like our woes have been heard because Genting is planning to open its theme park in January 2019 without the involvement of a third party. Yas, this means they will still continue with the park’s construction!

According to Genting’s chairman and CEO Tan Sri Lim Kok Thay, the theme park is still part of their plan and everything that’s needed to open it are “all in place”, reported The Edge Markets.

On top of that, Lim added that the theme park is just a small portion of the Resorts World Genting complex expansion plans. He also noted that the number of revenue and visitors have increased at the same time when the theme park’s plans rolled out. 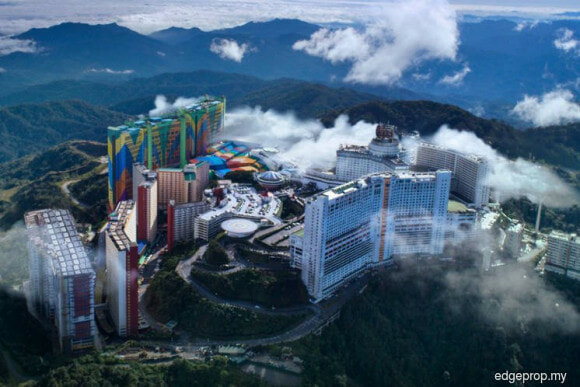 Not only that, rumour has it that several big names like Universal and Six Flags are interested in picking up the construction project of the theme park but Genting has yet to confirm that information.

As of now, no further details about the park was revealed but its plans to open in January 2019 still remains. Keep your eyes peeled for further updates on the park!

We are definitely excited that the theme park’s construction will continue to be completed as we look forward to experiencing its amenities in the near future. What are some of the features you expect to see in this theme park? Let us know in the comments below! 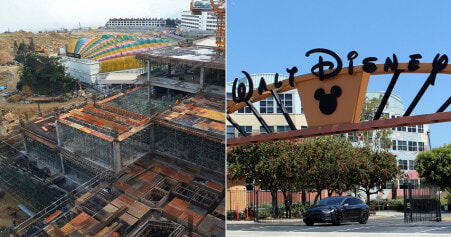