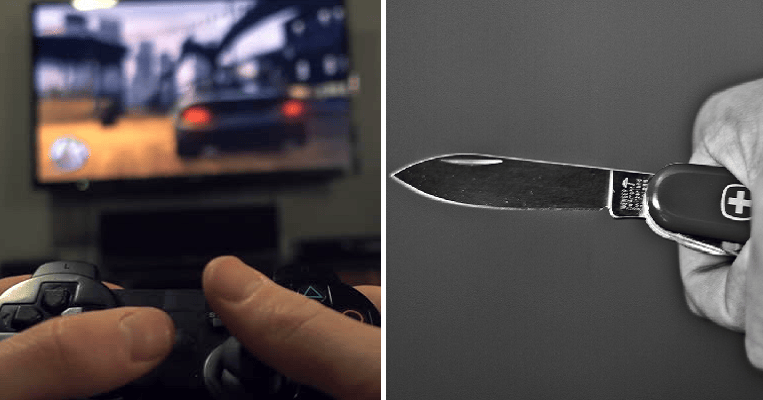 Playing video games is a cool way to release stress after a long day at work but just remember to be considerate when doing so as you might disturb the peace and quiet of others, especially if you have neighbours nearby. 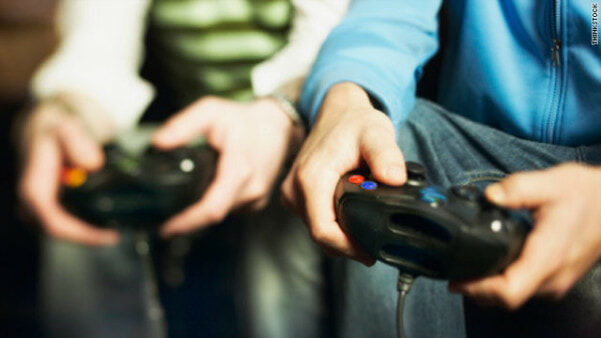 According to The Star, the stabbing occurred when the 39-year-old suspect flew into a rage after he was disturbed repeatedly by the loud noises coming from the room next door. Apparently, his colleague, an Indonesian man who also happens to be his neighbour at the workers’ hostel at Taman Nusa Bestari, was having the time of his life playing some video games.

However, he must have neglected to turn down the volume when he was playing because at around 7am on Tuesday, the long-suffering guy couldn’t take it anymore and rushed into his colleague’s room with a penknife. The suspect proceeded to stab the victim and when he was done, he coolly went back to his room for his beauty sleep. Wah, super calm leh! 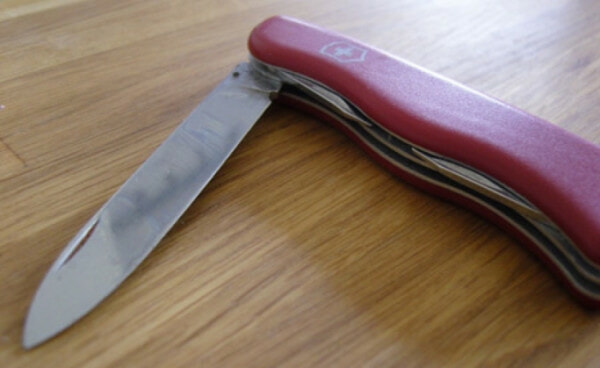 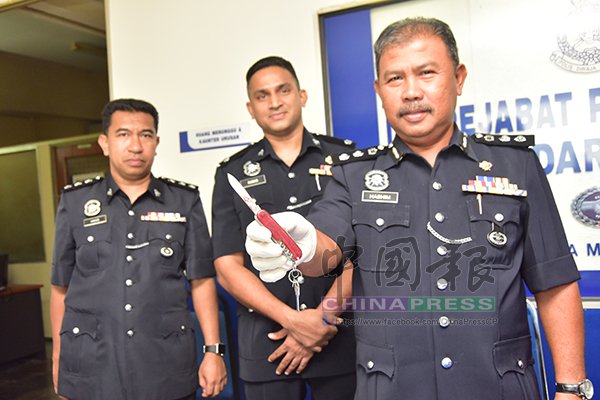 Iskandar Puteri OCPD Asst Comm Noor Hashim Mohamad said, “After the assault, the suspect immediately returned to his room and went back to bed. The victim suffered a 4cm cut on the back of his left ear and wounds on his left arm, while two others who were also playing were unharmed.”

The victim has since been sent to Hospital Sultanah Aminah for treatment while the suspect has been arrested by the police under Section 324 of the Penal Code for intentionally causing hurt with a weapon. Before you start guessing, no, he’s wasn’t under the influence of drugs; he’s just one angry and tired man who was fed up with having his sleep disturbed.

Although it was wrong for the man to attack his colleague, we should also remember to be considerate of our neighbours. Everyone needs their beauty sleep, ‘kay!