Living with a stranger can be a stretch for anyone. Only God knows the ugly squabbles provoked by unforgiving roommates. Especially for university students, we all know how tough it could get when your roommate have no common sense for courtesy, nor are they ever apologetic for their inconsiderate behaviours.

Well, a Chinese student of the Kunming University of Science and Technology had reportedly lost it and stabbed his roommate when he was disturbed by the victim’s singing, reported Whats on Weibo. 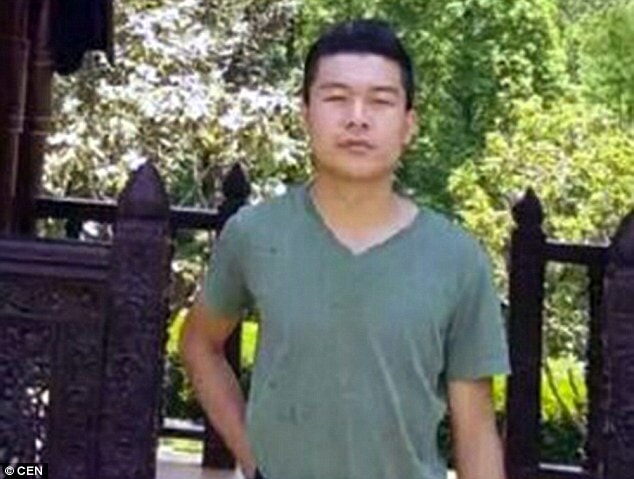 The victim is 18-year old Peng Moumou and he was a first-year student at the university located in the Yunnan province. He died on June 13.

The freshman, however, is no peacemaker and has reportedly been in a fight with his previous roommate.

According to the People’s Daily Online translated by Daily Mail, Peng had been listening to music and was singing in his dorm while others were sleeping. His inconsiderate ways spurred an altercation with a male roomie and Peng grabbed a chair to hit the guy.

In the heat of the moment, the suspect pulled out a knife and stabbed Peng repeatedly. Peng was rushed to the hospital for his stab wounds but died shortly. 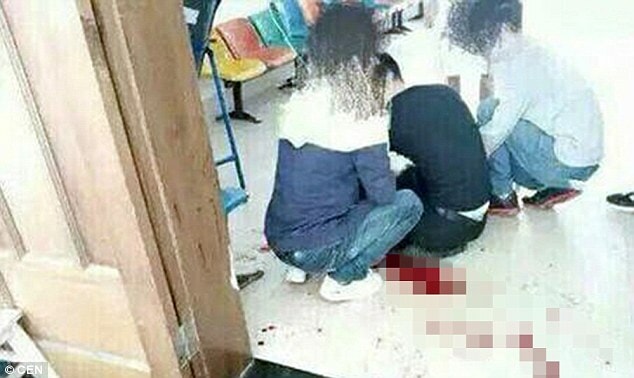 The attacker was detained by authorities while the incident is currently investigated by police. In other reports, it was also known that the two shared a dorm and they just didn’t get along.

Sadly bitter fights between roommates are not a novelty in the dorms of Universities in China.

In 2004, a student of Yunnan University killed four roommates with a hammer because he thought “they looked down upon him”.

Also early this year in March, a student from Sichuan Normal University was murdered and beheaded by his roommate.

“In universities nowadays, anything can lead to conflict. For example, in the afternoons, some students want to play a game in their dorm, while others want to sleep, and others want to watch a comedy show. In the evenings, while some people want to sleep, others want to sing. Who can stand this? Everything happens for a reason. But university students shouldn’t be so selfish and should learn to respect others. Their dorm is not their house,” a user wrote on Weibo.

So for ya’ll who are staying in dorms or are sharing houses, best to be considerate else you might have to face the thunder. Or if you have an annoying roommate, you might want to show them this article.