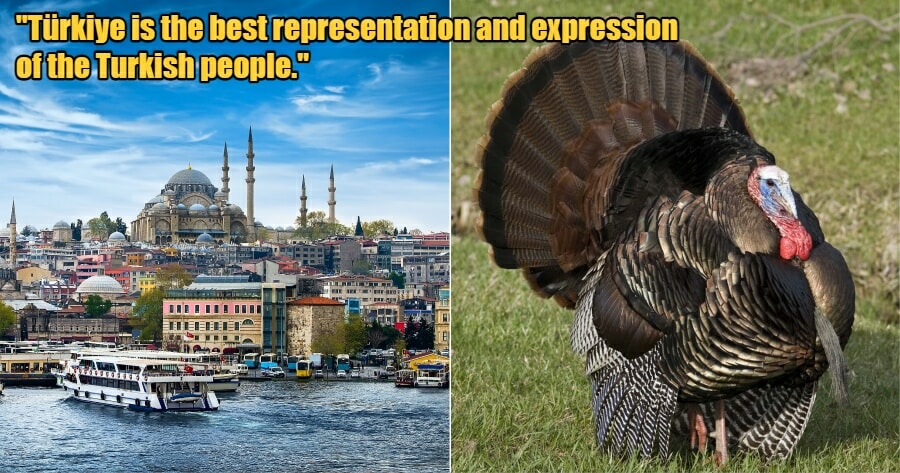 The United Nations (UN) has received and acknowledged a letter from Ankara, requesting for their country’s name to be changed from the English spelling of ‘Turkey’ to ‘Türkiye’, pronounced tur-key-YAY.

This comes after President Recep Tayyip Erdogan launched a rebranding campaign late last year, due to the fact that they believe that the name represents their people more authentically.

It is also said that they no longer want to be associated with the gallinaceous bird, the turkey, as well as the word ‘turkey’ having unflattering definitions. 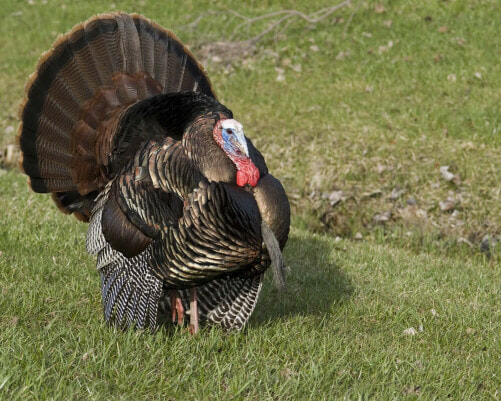 “Türkiye is accepted as an umbrella brand for our country in national and international venues. Türkiye is the best representation and expression of the Turkish people’s culture, civilisation and values,” Erdogan shared.

The UN has since accepted the change, noting that countries are allowed to choose how they are addressed. 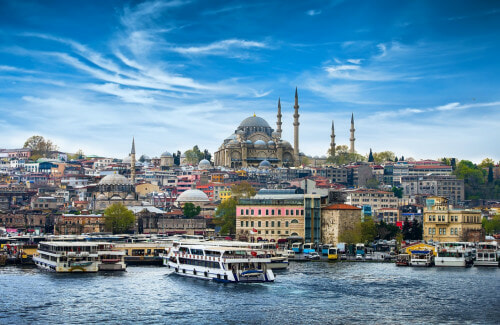 “It’s not an issue, it’s not for us to accept or not accept. Countries are free to choose the way they want to be named. It doesn’t happen every day but it’s not unusual that countries change their names,” said UN Spokesman Stephane Dujarric.

This isn’t the first time a country has changed their name!

Back in January 2020, Holland was no more as the country officially became the Netherlands. This was done as they wanted to steer away from being associated with the recreational drug culture and the red light district in Amsterdam. 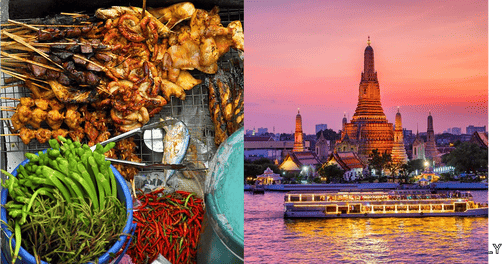