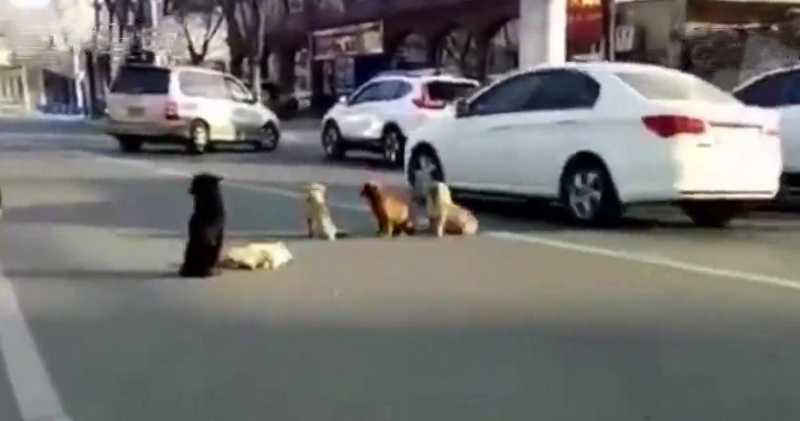 Empathy exists in all of us and that includes animals too. In usual cases, we often see elephants mourning the death of their fellow mates, cows being in distress when separated from their besties, and even dogs crying over the death of their masters.

Just recently, another video has surfaced on the internet, once again proving that animals don’t lack empathy. As reported by Medium, a video of four stray dogs guarding their fallen comrade in the middle of a busy road had gone viral all over the internet.

The unfortunate dog was hit and killed by a car in the streets of Lanzhou, Gansu (China) on January 19th. According to Knews, upon acknowledging their fallen pack member, all four of them quickly rushed out to the street and stood by him. They refused to leave its side despite how busy the road was with cars rapidly passing by. One for all, all for one.

After this heartwarming news became circulated, obviously, netizens poured in their heartfelt two cents. “Dogs’ emotions are purer than those of humans,” one Weibo user said after watching the clip.

“In many instances, animals are nobler than human,” commented a Reddit user.

Now, we all know that dogs are known to be loyal animals, hence it was only right that those four furry friends didn’t leave their buddy behind, especially when in a potentially dangerous situation. Now, if only humans would show the same empathy as them! 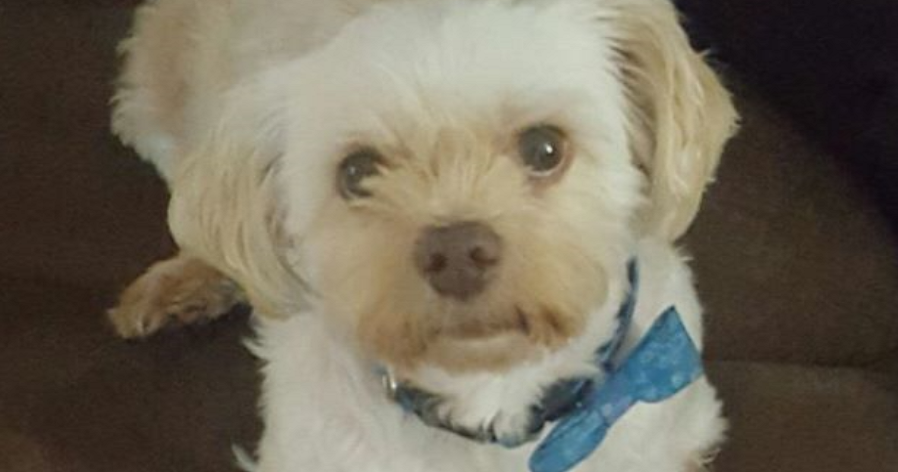