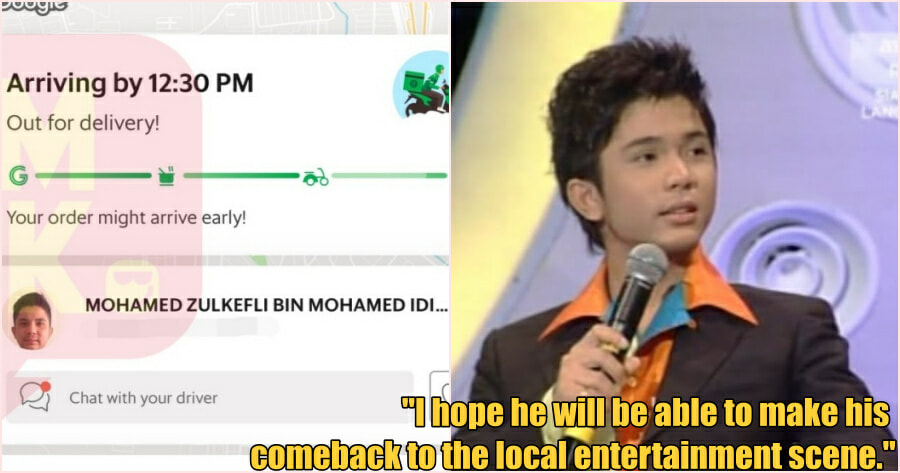 Although certain people look down on our food delivery riders, for some Malaysians, there is a sense of pride and joy in being able to be part of such an essential service.

For many, it might be the only way to make ends meet as they struggle to find work in various industries such as entertainment which have been badly impacted by the Covid-19 pandemic.

Recently, a netizen was shocked to find that a local Malaysian celebrity was the one delivering their food!

According to Gempak, the netizen realised that, Kefli Idir, a contestant of the third season of reality show “Akademi Fantasia”, happened to be their GrabFood rider. 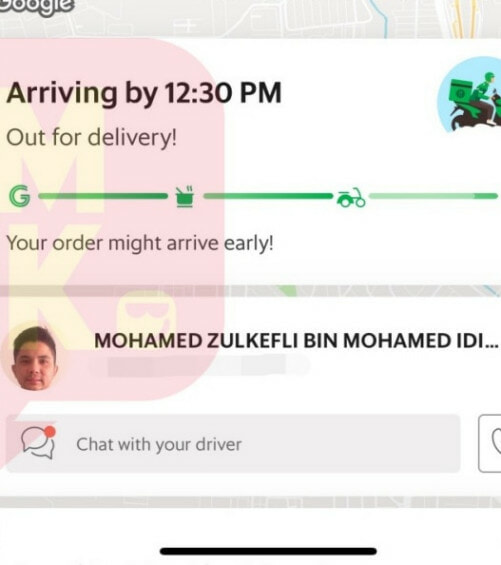 According to the GrabFood customer, “At that time, I was ordering my food as usual. Then, I saw Kefli’s name and face displayed on the app.”

“As a loyal fan of ‘Akademi Fantasia’, of course I was shocked. When I wanted to place the order, I was convinced that it was Kefli, based on his voice.”

“He informed me that he left the drink that I ordered at the store and apologised to me several times, and I said, that it is okay,” said the customer.

“Everyone has their own struggles, and Kefli’s just trying to make an honest living. I hope he will be able to make his comeback to the local entertainment scene and pursue his career as an actor and also as a singer.”

Kefli confirms that it was him indeed!

The story eventually caught the attention of the man himself who took to Instagram to confirm that he is indeed working as a GrabFood rider.

In his post, he says, “Apart from managing my food store at Sri Rampai, I am indeed working as a GrabFood delivery rider.” 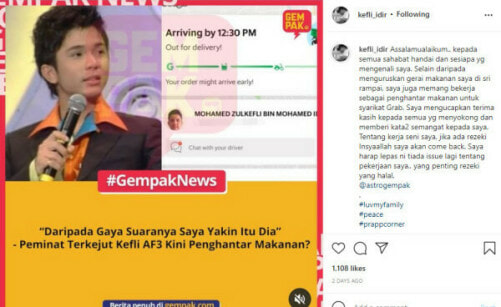 “I would like to offer my gratitude for everyone who has offered me support as well as pass me some encouraging words,” he added.

“In regards to my work in the entertainment industry, if I get the opportunity, I will come back.”

“I hope that there will no longer be any questions in regards to my work. As long as the work is halal,” he said.

Kefli (full name Mohd. Zulkefli Mohd. Idir) was a fan favourite during his time in the competition. However, he was eliminated in the 9th week, just a week prior to the grand finale.

After his stint in the reality TV show, the former singer then ventured into acting and has appeared in numerous Malay dramas, namely “Berek” and “Impian Laili”. 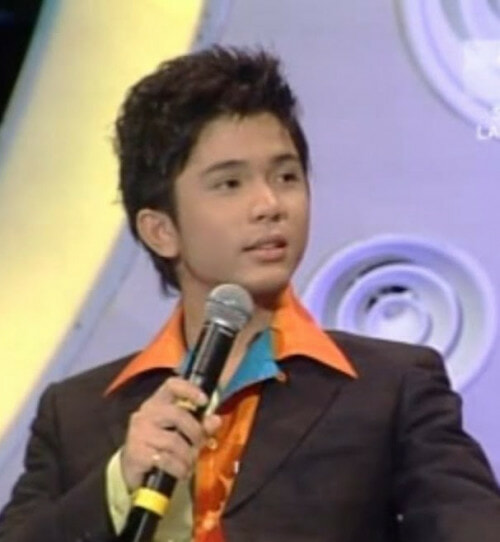 We wish Kefli all the best in his endeavors as a GrabFood rider! We also hope that one day, we’ll be able to witness his comeback to the entertainment scene.

Also read: “He waited 3 years” M’sian Overjoyed After Finally Getting Job As a GrabFood Rider 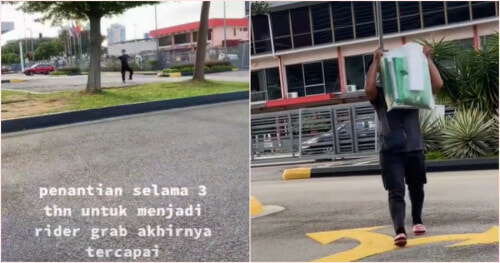