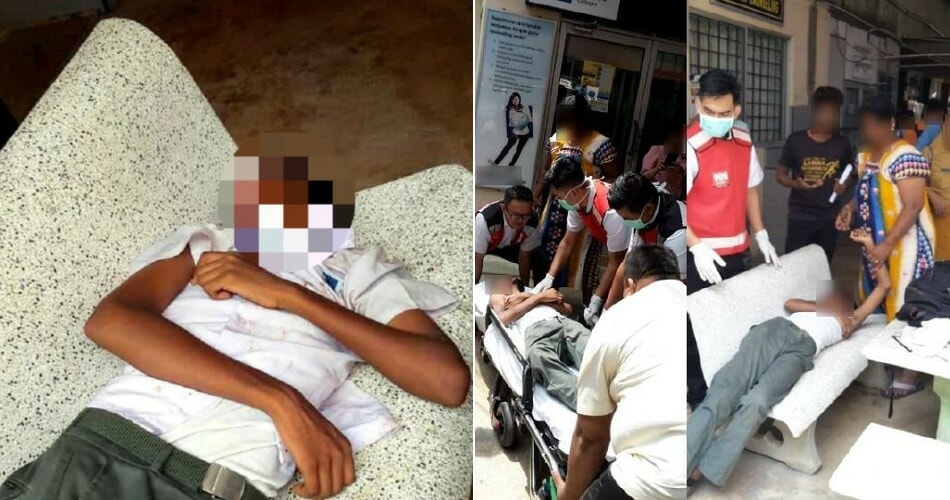 We all know that the drinking age in Malaysia has been set at 21 years old and above to ensure that youngsters – especially those who are still in their adolescent years – don’t end up like this Form two student.

According to NST, the 14-year-old student passed out after a drinking session near his school. The boy, who was supposed to attend school in the afternoon, chose to skip school and allegedly met up with his friends for a drinking session that involved cheap liquor.

Thankfully, the young boy was saved by passersby who noticed him lying unconscious and drunk in his school uniform. Thank goodness for Good Samaritans!

Almost immediately, a medical team was sent to the scene, and he was rushed to the Tengku Ampaun Afzan hospital in Kuantan. Fortunately, the report revealed that the boy is no longer in danger. That’s good to hear. 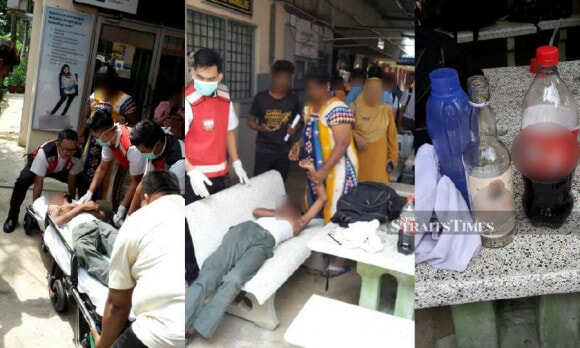 The boy, who has regained consciousness, claimed that he didn’t know there was alcohol in his drink. He was quoted by NST as saying,

“They said the bottle only contained a carbonated drink, and I assumed it was true. I didn’t know it was mixed with liquor.”

“I took two sips and felt dizzy. I became semi-conscious, but (I) could hear people talking around me. When I regained consciousness, I was already in (the) hospital.”

Following that, district Education officer Mohd Razali Mustafar revealed that the students will be provided counselling in an effort to deal with the problem of underage drinking. On top of that, a meeting between the parents and the school will take place. Seems like a sound plan. 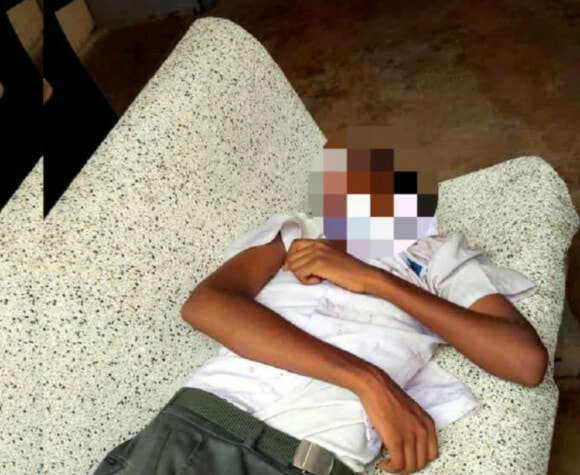 Not only that, but the school will also plan a talk to warn students against drinking. Prior to this, images of the boy went viral all over social media. In fact, some posts even claimed that the victim suffered methanol poisoning. Well, since the boy is out of danger, we are sure he didn’t suffer any sort of poisoning.

That said, hopefully, youngsters will take this incident as a lesson that they shouldn’t drink, at least until they are 21 years old of age. On that note, we hope that those of us who are 21 years old and above will drink responsibly and set a good example to the younger generations.

Also read: Couple Sleeping at Roadside Were So Drunk That Man’s Shout Couldn’t Even Wake Them Up