Quality is not the only key in food preparation but its hygiene. What happened recently in India might be a huge turn-off, so in case you’re munching on something, you might want to skip this.

Just last night (September 20), the Facebook page Youth Against Rape shared a video that shows female Kabbadi players being served food inside a swimming pool’s toilet in Uttar Pradesh, India. It certainly reminds us of the stench of the toilet in our schools or in the public toilet, and simply the thought of it disgusts us. 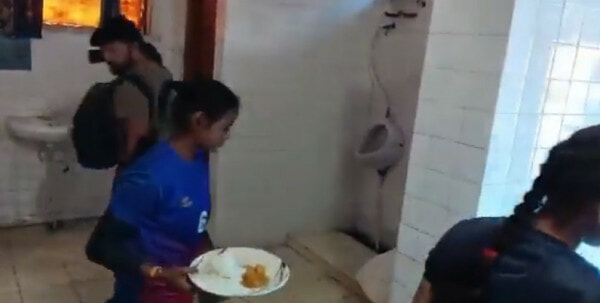 The 1-minute clip shows the girls collecting food from inside a toilet complex and they can be seen helping themselves from large open plates and containers which were placed on the filthy bathroom floor. Poori flour was kneaded in the toilet itself and a pan of oil is also seen kept on the floor. The video has sparked fury among the people online, including Congress, who dubbed the incident disgraceful. 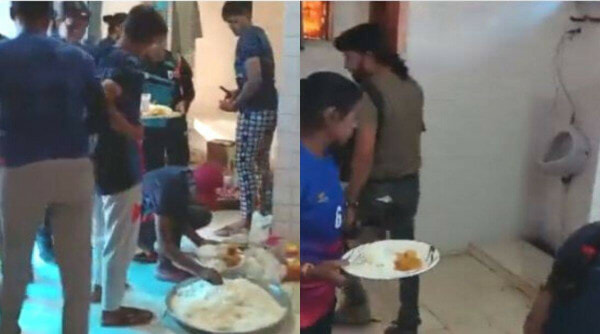 “The government has spent crores on false propaganda, does not have the money to make good arrangements for our sportspersons.”

The incident took place on September 16 where a state level Kabaddi tournament was taking place. Indian Express reported that over 300 women Kabaddi players participated in the sub-junior championship.

Sports official Animesh Saxena has been suspended after the video found its way online. 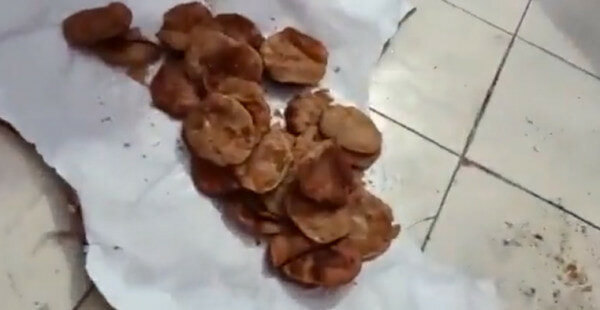 According to Animesh Saxena, he had to take this step because it apparently was raining.

Shameful UP: In the toilet room of Saharanpur stadium, substandard food was served to the players. About 300 players from UP had come for the state-level kabaddi tournament.The government suspended the sports officer.The sports officer was saying that it was raining. Food had to be kept there to avoid rain water.Ministry of Youth Affairs and Sports, Government of India #Saharanpur #UttarPradesh #Kabaddi

Posted by Youth_Against_Rape on Tuesday, September 20, 2022

The case of sheer negligence and poor hygiene should not be taken lightly as they not only reflect the lack of responsibility, but also the possibility of food poisoning given the condition of the food preparations.

Do you think you would’ve had the appetite to feast on the food if you were there?

Also read: M’sian Finds Fishing Hook In Her Curry Fish Head At KL Restaurant, Gets 60 Sen Off As Compensation 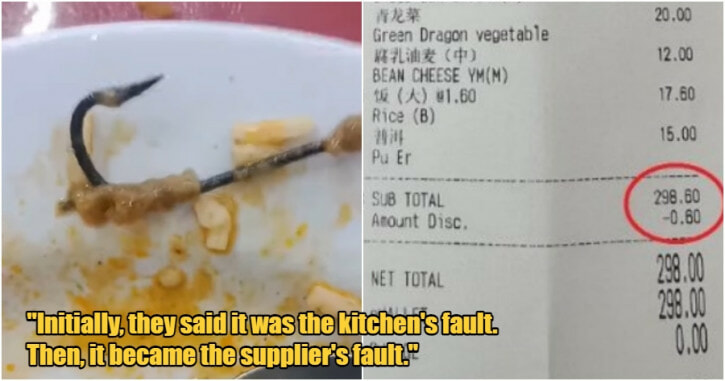