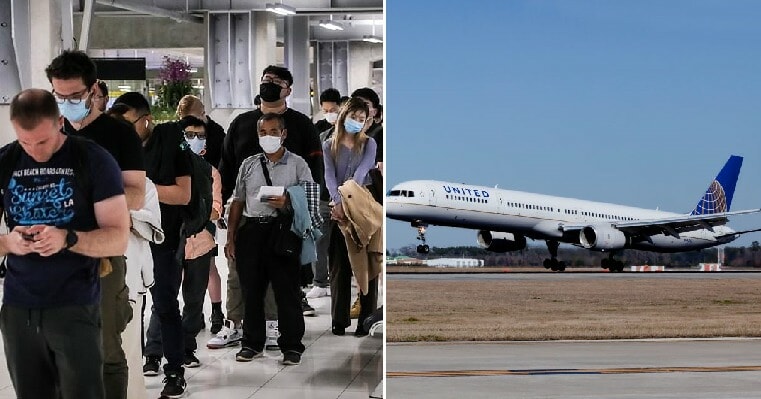 Concerns about the spread of coronavirus are increasing and people are getting more paranoid these days. Just a single cough or sneeze will have people staring at you like they want to kill you. Now, it’s only polite to wear a mask if you’re not feeling well and also to cover your mouth and nose when coughing or sneezing. This also applies when there is no coronavirus scare! 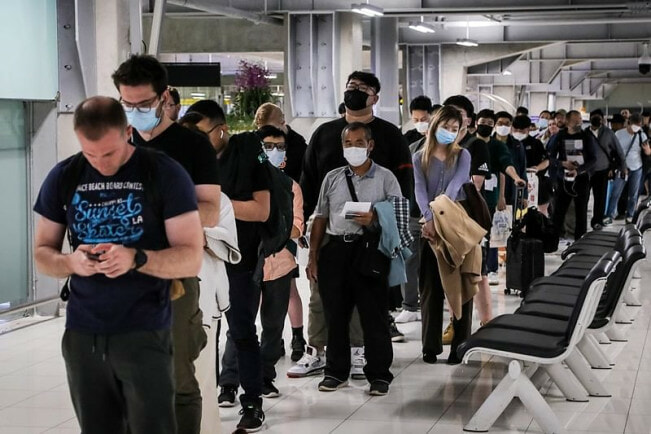 Airports are also tightening their Covid-19 screening measures, in efforts to stop the spread of the virus. Just recently, Straits Times reports that a United States flight got diverted after passengers got upset when someone on the plane was sneezing and coughing.

The United Airlines flight, which was from Eagle, Colorado, to Newark, New Jersey got diverted on Sunday afternoon (March 8th) to Denver’s international airport. Apparently, a small group of people had raised a ruckus when another passenger was sneezing and coughing throughout the flight. 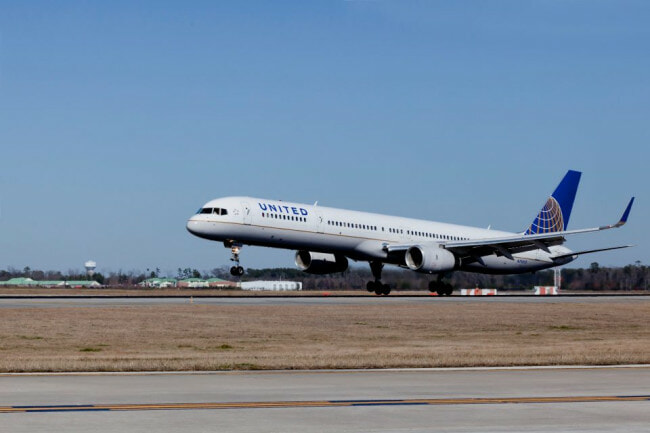 The group said that they were afraid the person was infected with Covid-19 and when the plane landed, law enforcement went to the aircraft. The airline clarified that the incident “was in no way a medical situation”. In fact, the passenger who was coughing and sneezing was actually having allergies.

After evaluation, the offending passenger was allowed to stay on the flight but the disruptive passengers were removed. The FBI is investigating them because this situation happened mid-flight but it’s not clear if any charges will be filed. The flight resumed and departed for Newark about 30 minutes later.

While it’s important to be alert, sometimes don’t overreact! 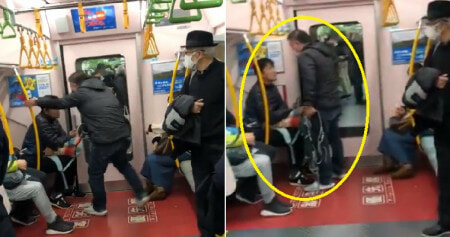