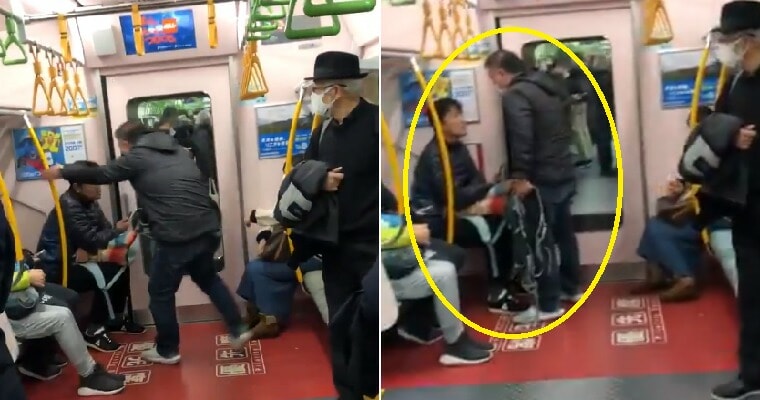 Coronavirus fears are growing all over the world and Japan has announced that schools and tourist spots will be shutting their doors temporarily to curb the outbreak. There are now over 256 confirmed cases with six deaths occurring in the country so far.

People are getting more nervous about this and on Friday (Feb 28th), the tension escalated on one of Tokyo’s busiest trains, when one man confronted a fellow passenger who had coughed inside the coach without wearing a mask. A video of the incident went viral on Twitter by user @__Aerials.

The video was posted with the caption, “Adults start a disturbance due to the coronavirus, triggered by a cough on the Yamanote Line.” The footage shows the younger man sitting on the left-hand side of the video and started after the initial outburst. 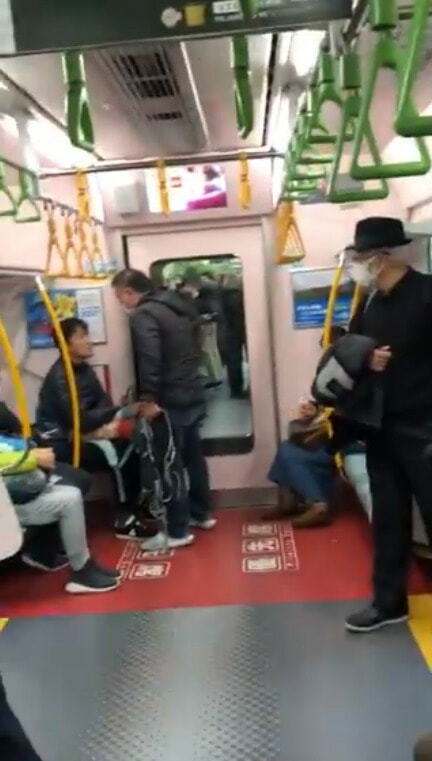 The older man had been sitting nearby and lost his temper when he heard the younger man coughing, Japan Today reports. The older man confronted the passenger, raising his voice and standing over him threateningly. He then tells the coughing passenger to stop what he’s doing. The older man then backs away and sits down again. After that, the young man retaliates by telling the other man that he’s the one acting strangely, which causes the older man to get angry again.

This time, the older man approaches the coughing culprit and uses bad words and coarse language to scold him. He shouts at the man, telling him that he’s to blame for what’s happening and saying that he’s spreading his germs. Oddly enough, he doesn’t seem to be afraid of getting up close to the younger man who’s supposedly spreading his germs. 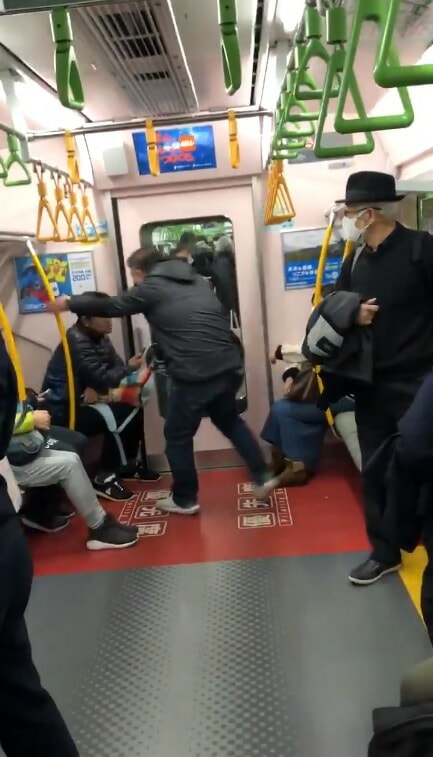 Two women passengers sitting nearby get up to calm both men down and the video ends there. Although it looks like the argument didn’t end up getting physical, netizens were divided over the altercation. Some of them were blaming the older guy and said that he should’ve kept his cool. However, some of them said the younger guy should’ve been more considerate as everyone was on high alert now.

Everyone is afraid of catching Covid-19, so it is prudent to be responsible and be hygienic at all times! 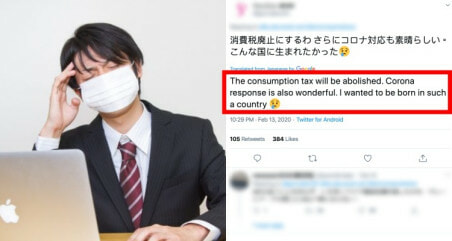