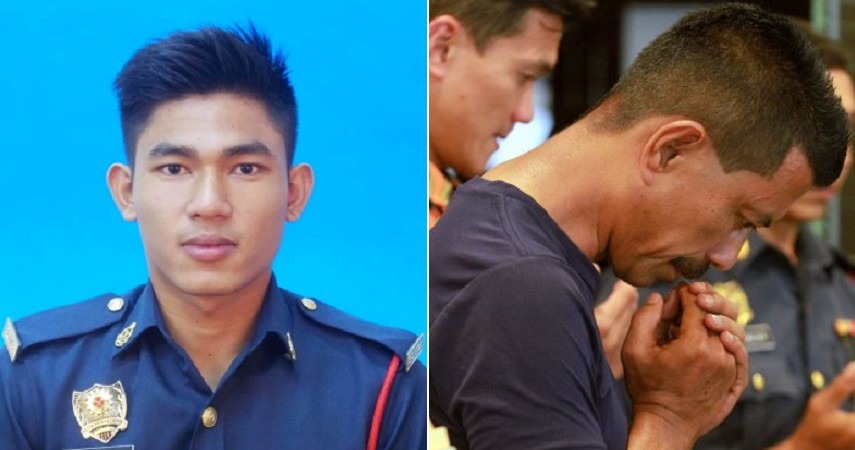 The Star reported that fireman Muhammad Adib Mohd Kassim is now battling for his life after he was critically injured at the Sri Maha Mariamman temple riot. The poor man was admitted into the ICU (Intensive Care Unit) at the Ramsay Sime Darby Medical Centre earlier today (27 November 2018). 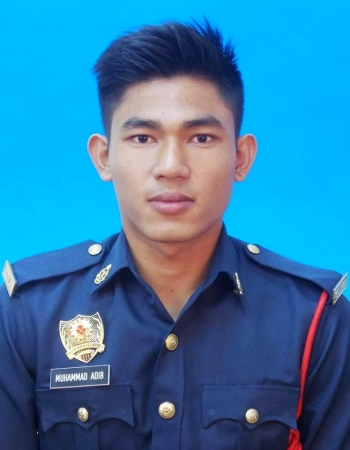 According to The Star, his colleagues were seen saying a short prayer for Adib’s recovery at the lobby. It was revealed that the brave fireman had suffered a broken rib and internal injuries when the rioters forcefully pulled him out of the emergency medical response vehicle.

Making matters even sadder, it was revealed that Adib was supposed to get married next month (December 2018). Even though Adib was admitted at 1am today, housing and local government minister Zuraida Kamaruddin explained that he still has not made any progress in terms of recovery.

“He is now in critical condition and on life support. And it also looks like he was whacked and stomped, which caused his ribs to fracture and puncture his lungs.” 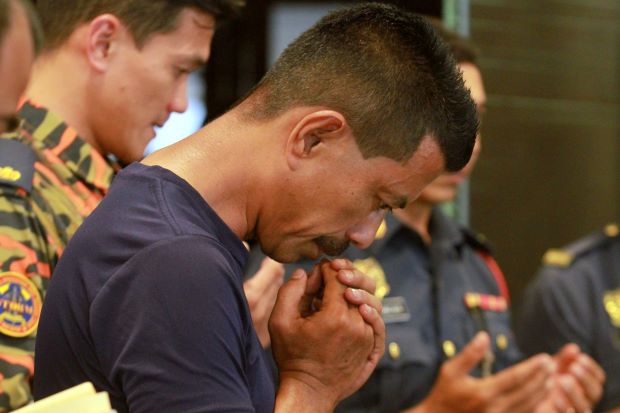 She also added that Adib is experiencing some breathing difficulties due to the injuries in his chest. Zuraida further revealed that five specialists are attending to him constantly, while he still remains in ICU.

She also didn’t forget to express her disappointment over the incident and urged the public to take this as a lesson “to not take the law into their own hands”. She continued,

“The police have enough evidence to investigate the incident, and I hope they will look into it meticulously.”

Well, we hope so too!  FYI, Adib’s fiancee was also present at the hospital to know more about his condition. 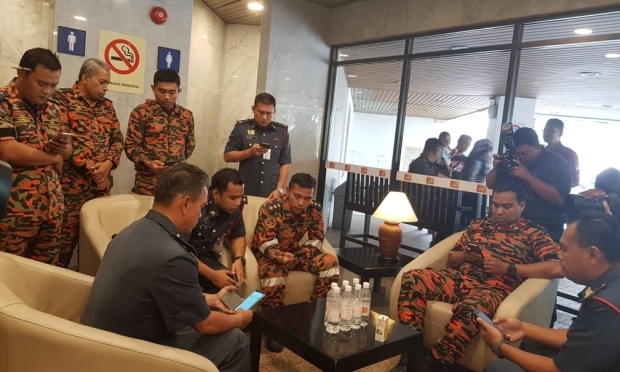 We hope that Adib will manage to pass the critical stage and get back on his feet ASAP. Hopefully, his family and fiancee can also stay strong during this difficult time. 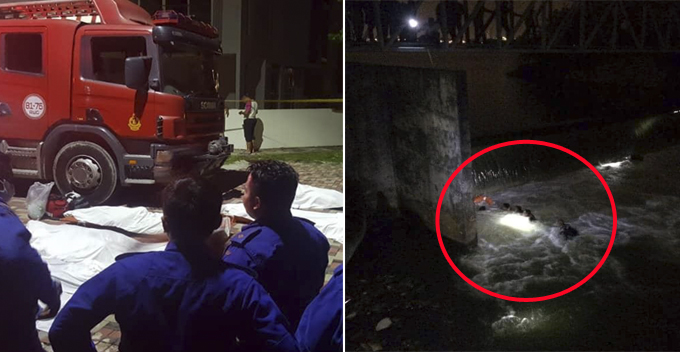