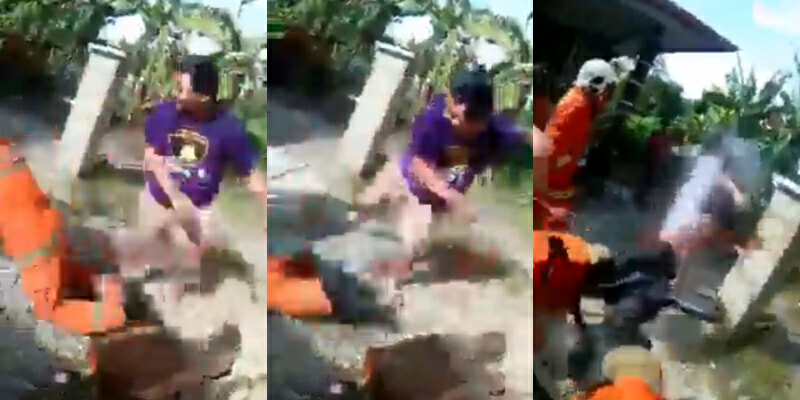 We should all know that emergency services are not there to serve at a click of a button. There are many things they have to get done before sending out their emergency vehicles to help those in need.

For these villagers in Lawas, Sarawak, it was a different story altogether when they failed to keep their cool and attacked firefighters who were on duty. Here is a video of the incident.

In the video, two to three men can be seen attacking firefighters on duty, with one tackling one officer to the ground before he is pelted with water through a water hose.

The situation almost went south, but was later intervened with another local asking the attacker to calm down. 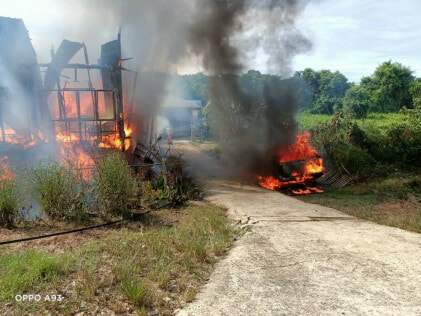 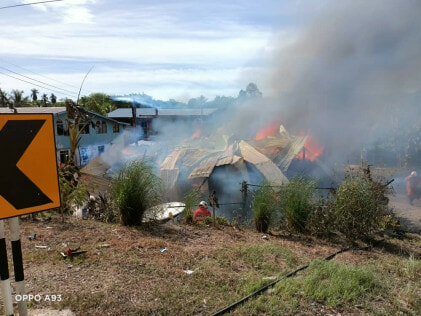 According to the Lawas Fire And Rescue Department Deputy Chief, Tiong Ling Hii, police reports have been made by the injured firefighter and investigation is underway.

Let’s hope that members of the public respect the work that is done by our boys in uniform. Remember that they are not there just to serve you, but also others at the same time.

Also read: Woman Provokes And Fights With Police For Her Illegally Documented Husband 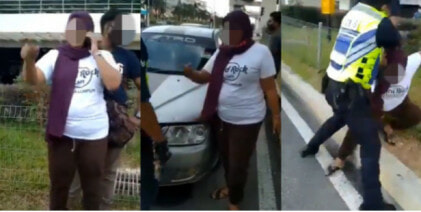