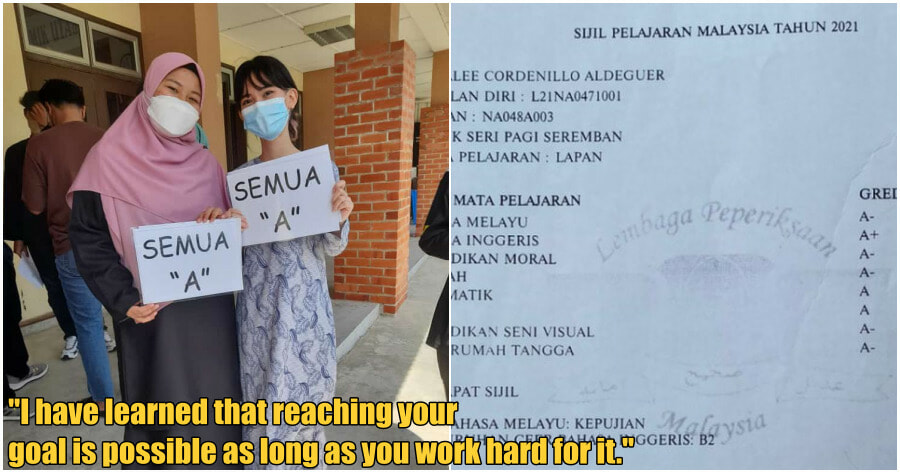 With the 2021 SPM results released last week on June 16, 2022, WORLD OF BUZZ brings you the story of Emmalee Cordenillo Aldeguer, a Filipino student in Negeri Sembilan who passed the national examinations with flying colours.

Born in Manila, Philippines, Emmalee is the eldest of two siblings. She moved to Malaysia in 2011 when her father accepted a job offer in a semiconductor company when she was just seven years old. 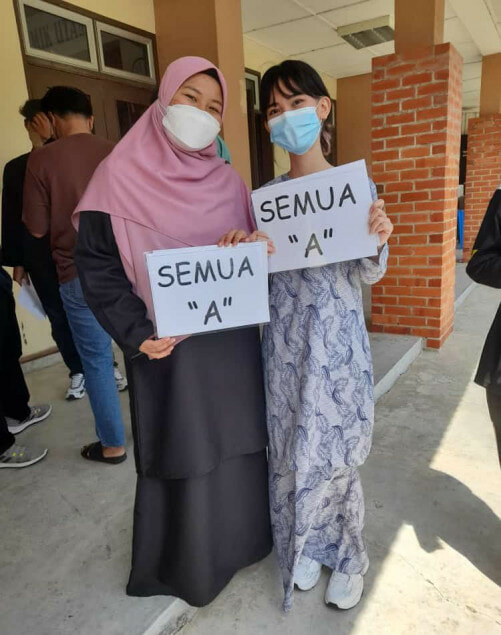 Fast forward 11 years later, the 18-year-old is one of only six students in her school, SMK Seri Pagi Seremban, who scored straight As in the SPM.

“I didn’t speak a single Malay word when I first moved to Seremban.”

She explained that it was a challenging yet fulfilling experience to be able to have such success amidst the adversities brought on by the COVID-19 pandemic. 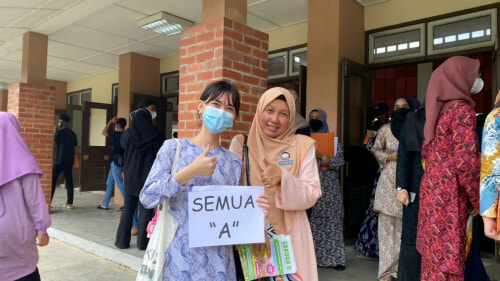 “I was thrilled, and the teachers from my school were very proud of me,” said Emmalee when asked how she felt.

Since the SPM results were released, Emmalee has become an inspiration to the students in her school. She has been receiving many messages asking her for tips on how to study and how she prepared for the exam.

“I just studied hard, worked on some modules (of which I am very grateful to my teachers for), self-studied using YouTube and did group study sessions in the library every weekend.” 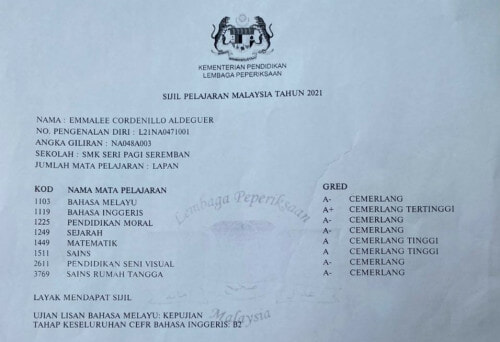 She also shares the lessons she has learned throughout her preparations.

“I have learned that reaching your goal is possible as long as you work hard for it. Listen to your parents and teachers and do good. I hope my story helps and inspires other students to do their best too. If I can do it, everyone can do it.”

Emmalee aspires to be an engineer, just like her father. WORLD OF BUZZ wishes you all the best in your pursuits, Emmalee!

Do you know of anyone else with an SPM success story? Let us know in the comments! 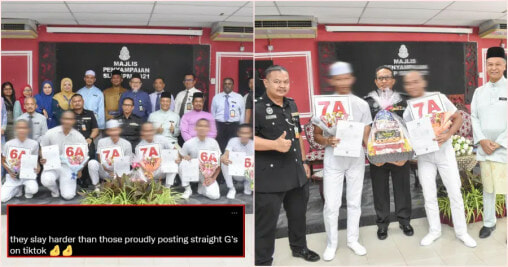