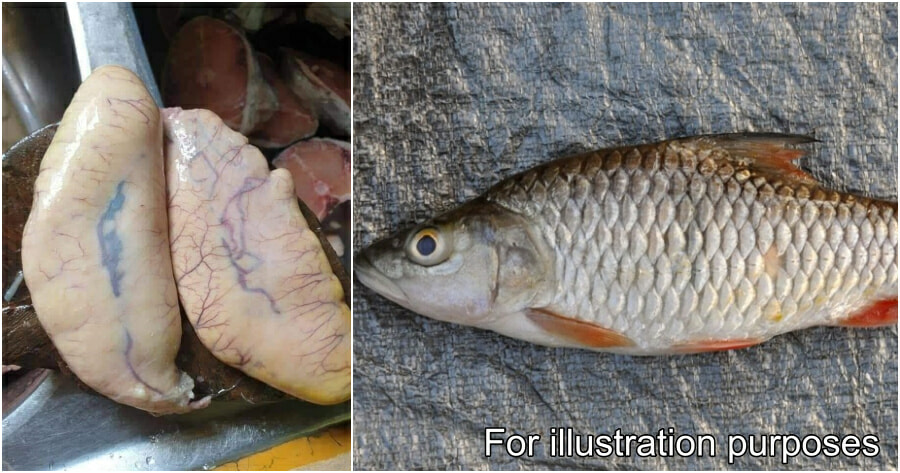 Note: This article contains certain images that might be disturbing to some. Viewer discretion advised.

Fish roe or fish eggs is a delicacy most of us probably enjoy, but not everything inside a fish egg sack is safe for consumption.

On 15 December, Facebook page Pertanian Satu Perniagaan warned all its followers to be wary if they see something red around the fish egg sack because it might very well be something other than fish eggs.

“For those of you who are fish egg fans, if you see something red, it’s actually worms. Better throw it first before cooking,” they write in their Facebook post. 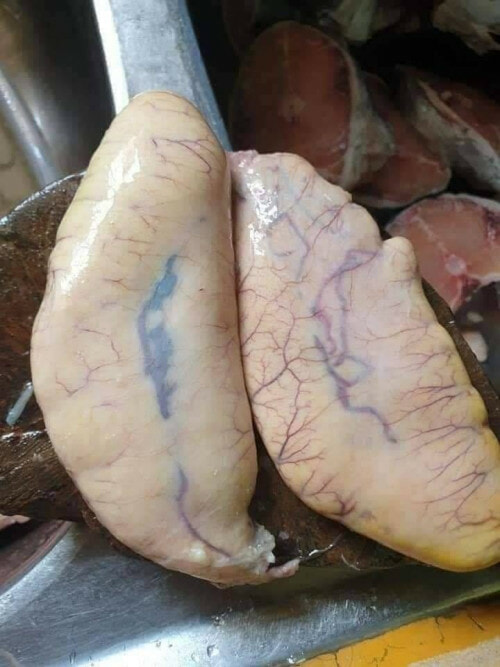 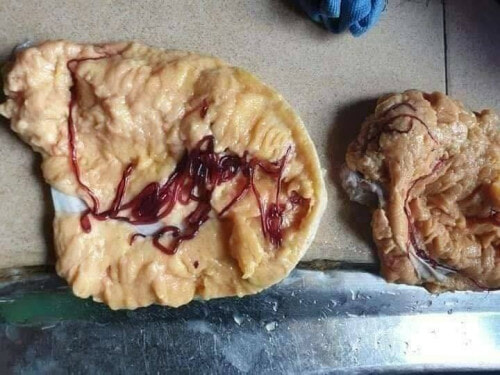 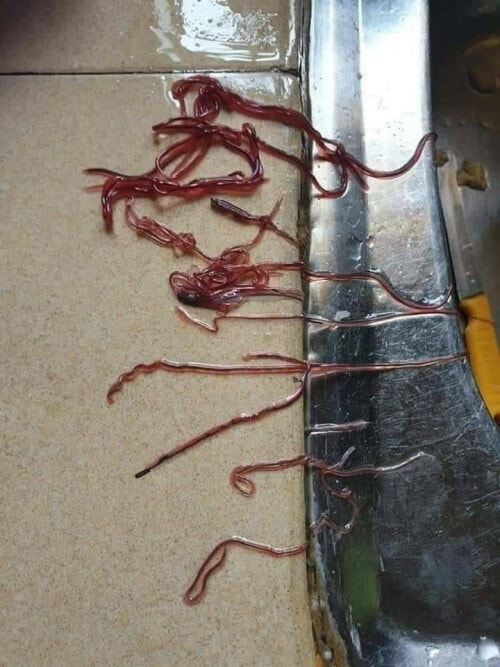 The post garnered a significant amount of attention from netizens, with over 1,000 comments on the post to date. But while many were either relieved that they hadn’t eaten these worms on accident or disgusted by the photos, there were a few who questioned if those were actually worms or not.

“Impossible that all fishes have worms. The smaller ones should be veins or blood vessels.”

A few other netizens came to validate the post, saying that those are indeed worms and not just blood vessels or veins.

“These pictures are actually photos I posted on Facebook 8 months ago. It’s true that the fish eggs I bought had a lot of worms… but many people still don’t believe these photos… hehehe”

“It’s true. I’ve watched this Japanese documentary about tuna fish. The chef would remove parasites like the worms in this photo from inside the fish.”

Others were also cracking jokes in the comment section, turning this post into something more lighthearted and funny.

“If it’s already cooked, why not just eat it,, people in Thailand are eating worms that are even bigger”

“But if you cook it with the fish, then it becomes fried worms. Confirm delicious”

Finding worms in fish is actually more common than you think

According to seafoodhealthfact.org, it’s common to find these ‘worms’ or otherwise known as parasites, in fish, insects, fruits and vegetables. But don’t be alarmed! Because parasites don’t cause any health concerns when eating thoroughly cooked fish.

Eating these worms only become a problem when you’re consuming raw fish, like sashimi, sushi, ceviche, and gravlax.

Well, what do you think? Blood vessels or worms?

Also read: Viral TikTok Videos Reveal How Worms Are In Your Strawberries, Here’s How To Get Rid Of Them 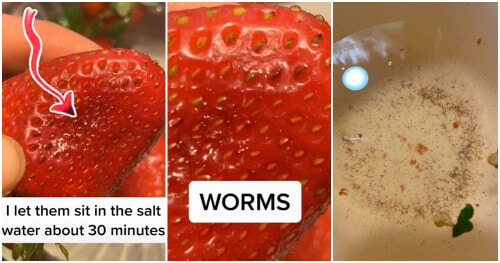