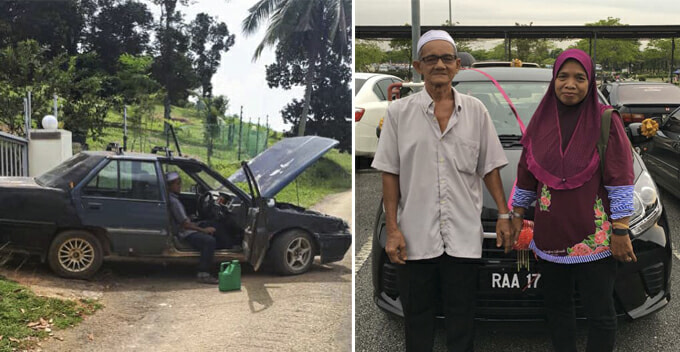 Growing up means having to take on more responsibilities in life, but that doesn’t mean we should neglect the well-being of our parents.

On 5 September, a netizen shared a heartwarming post on Facebook about why she and her eight other siblings decided to chip in money to get their father a brand new car.

“Once, when we (siblings) were busy working, our father was stranded at the roadside because his only car had broken down. We as his children should’ve been there to help him but we couldn’t because we had to work.” 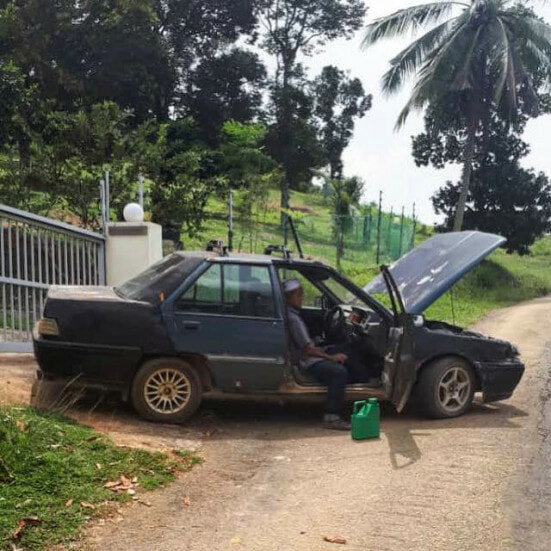 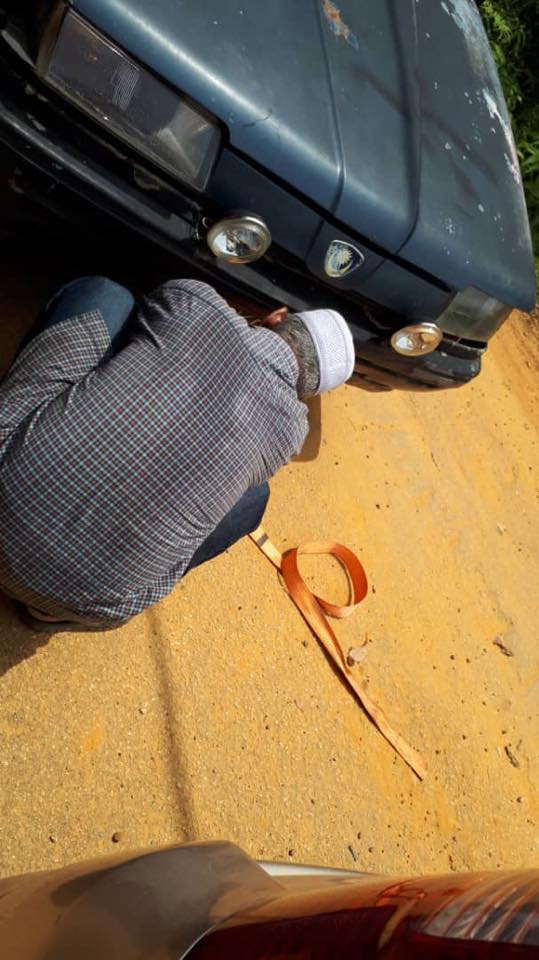 Luckily, one of the elder sisters was there and helped to tow the car back to their house. The father’s Proton Saga was then repaired by two of the male siblings but they knew it was only a matter of time before the car would break down again.

So, one of the younger brothers came up with the idea of buying a car for their dad; not just any car, but a new car. That way, they won’t have to worry about another break down, at least in the next few years.

“All nine of us are not rich. Regardless of our marital status, everyone has their own commitment to tend to. Having said that, we agreed to buy a new car and paid for it in instalments.

“We don’t mind paying for the car for years because it’s nothing compared to the sacrifices our father has made for us till today.”

Thanks to the siblings’ cooperation, the deposit was collected within two months and the car was handed over to them shortly after. The next plan was to surprise their dad. 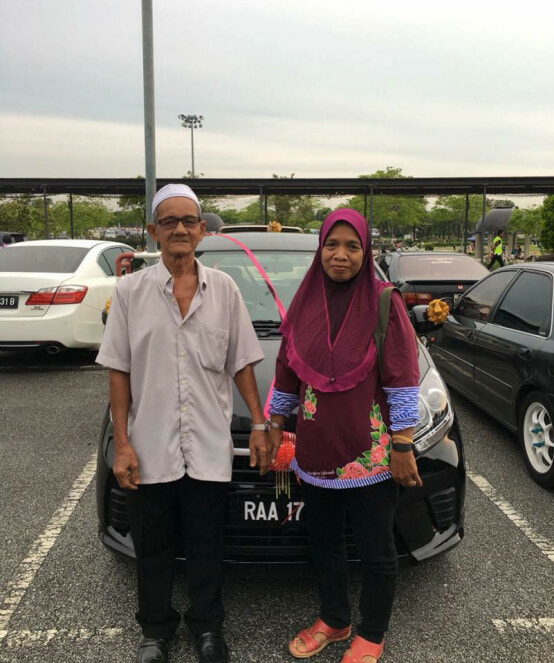 When their father saw his new ride, he couldn’t believe his eyes and thought he was dreaming. The younger brother then asked him to unlock the car by himself to believe it. The mother standing aside couldn’t help but weep a little as she didn’t see that gift coming either. Who’s cutting onions?!

This inspiring post went viral on social media with over 25,000 shares in just six days. Many were touched by the filial action demonstrated by these siblings and praised them for buying the new Axia for their father.

Kudos to the siblings and hopefully, other Malaysians can learn a thing or two from them when it comes to repaying their parents. Here’s the video of their dad being overwhelmed by joy.

Also read: 80yo M’sian Mother Sleeps at Bus Stop After Son Kicked Her Out For “Insufficient Space” at Home 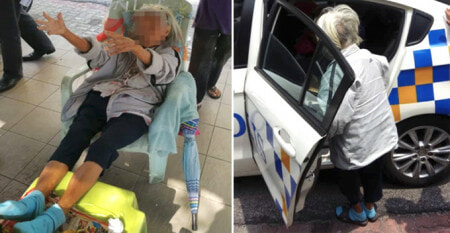