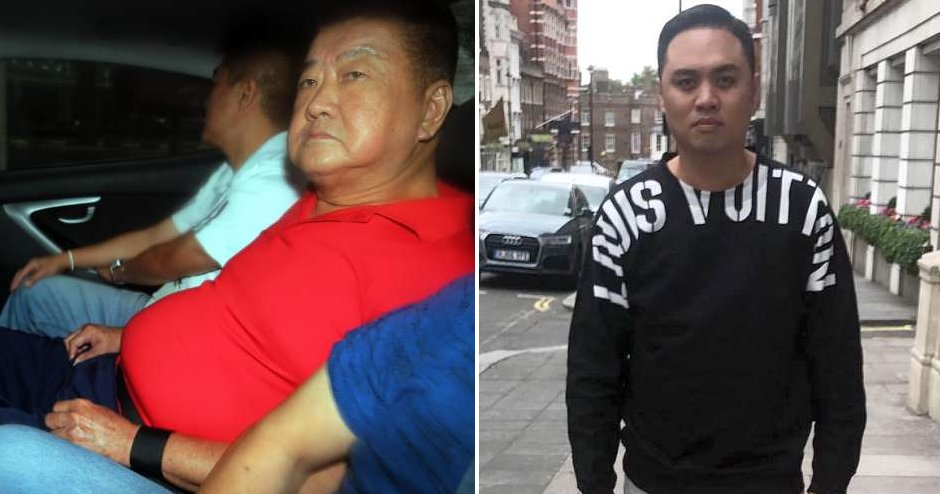 Singapore was recently rocked by news of a fatal stabbing involving a fairly high-profile businessman that occurred during lunchtime in Boon Tat Street near Robinson Road.

What shocked the nation was that it was actually the father-in-law of the victim who stabbed him, and he even stopped anyone who wanted to help the man who was bleeding to death. 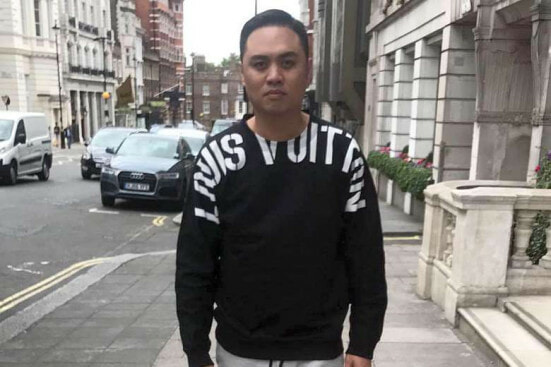 At around 1.20pm on Monday, authorities received a call from Boon Tat Street and rushed over to the scene to find the deceased, 38-year-old Spencer Tuppani Shamlal Tuppani laying motionless outside an eatery after being stabbed by his father-in-law.

The man’s father-in-law, Tan Nam Seng, reportedly remained at the scene until the police arrived while holding the bloodied knife he used to stab Tuppani.

According to Straits Times, the authorities rushed Tuppani to the hospital for treatment but he was pronounced dead an hour later.

Since then, Tan was arrested and charged in court for the murder of Tuppani and has remained calm and tight-lipped about the incident. He will be facing the death penalty if convicted. 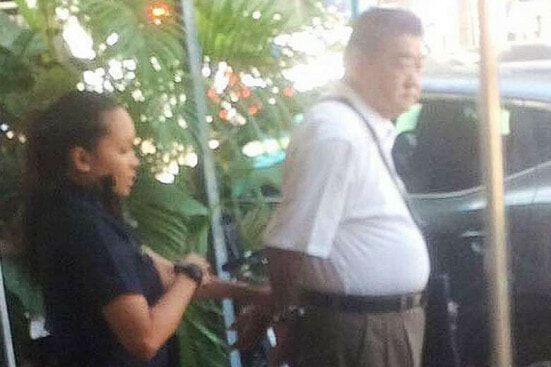 Eyewitnesses at the scene outside A Poke Theory feared for their safety and exited through the back door when the incident occurred. Today Online said that Vinnie Ang, an employee at the restaurant wanted to help the dying man but he wasn’t allowed to do so.

“When I tried to go and help (the victim), this old guy was standing there and he pushed me. He was saying, ‘That’s my son-in-law, don’t help him. Let him die.'”

Moments later, the older man put down the knife he was holding and made a phone call.

Tan reportedly said, “I have already stabbed him. Don’t cry. I am old already and I am not afraid to go to jail. What is done is done.” 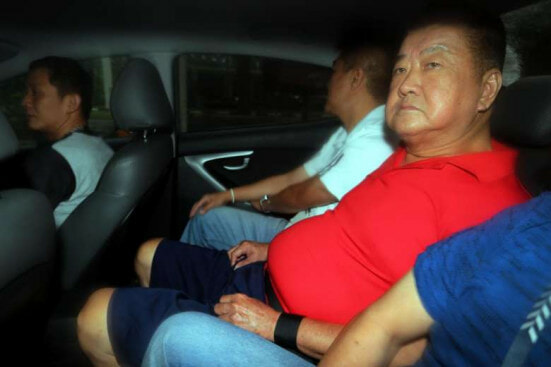 Apparently, both of them lived in the same house in a private estate on Sennett Lane together with Mr Tuppani’s wife, three children, mother and a maid.

Tan was also working in the shipping industry for many years and at one point, Tuppani and Tan were both directors of the same shipping firm.

The deceased is said to be a prominent businessman who managed to turn the dying TNS Ocean Lines around 10 years ago. Other shareholders in the company include Tan Cheng Cheng (Tuppani’s wife), Tan Meng Chuan, Sern Chia Lung and Tan Nam Seng. 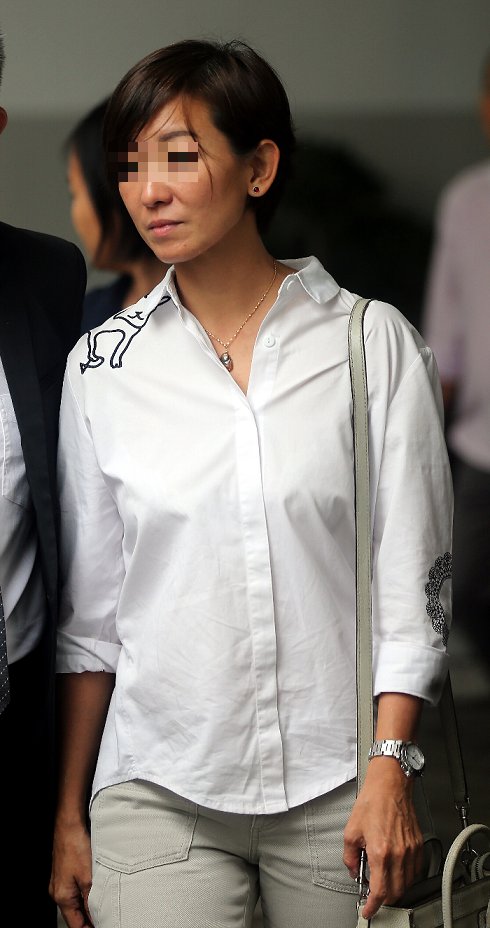 His widow, 43-year-old Tan Cheng Cheng issued a statement about the incident and requested for privacy. “This is a double tragedy for the family. Our family has lost a loved one and my beloved father is facing a serious charge.”

“You cannot imagine our immense grief, but please try to understand and let us have some peace.”

China Press also reported that Tan loves his daughters very much, especially his eldest daughter, Tan Cheng Cheng and would do anything for her.

Tuppani had previously worked for Tan before getting married to his eldest daughter. Sources said that he managed to gain his father-in-law’s trust and favour prior to his death and were fairly close. However, Guangming has reported that before the stabbing happened, an employee at a nearby restaurant had allegedly spotted the two men having an argument.

The victim was bleeding while running and Tan was following him from behind. The witness claimed that he overheard Tan scolding Tuppani for having an affair, causing his marriage with his daughter to fall apart.

Tan apparently also voiced out his suspicions that Tuppani was ruining the business.

The actual motive for the murder is yet to be known as police are currently investigating this case.

This is indeed such a tragic thing to befall the family. Our condolences go out to them during this hard time. 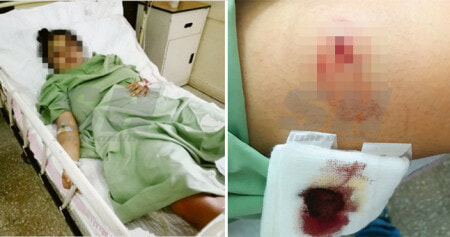