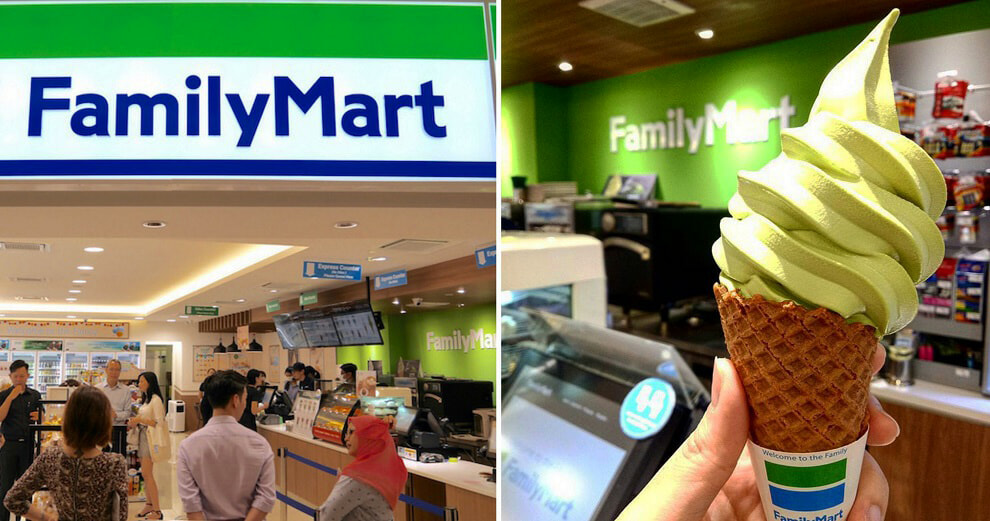 Malaysians have completely fallen in love with FamilyMart ever since it first opened here just last year. Currently, there are 17 stores across the Klang Valley, and at the rate they’re going, it looks like we’ll see a whole lot more stores across the nation soon.

Now, it looks like the convenience store has entered yet another territory in the Klang Valley, and we couldn’t be more excited!

Just last week, a Facebook post began gaining a whole lot of attention from university students. The post in question was published by none other than the popular convenience store chain, FamilyMart, who announced their brand new store opening right opposite Sunway University! 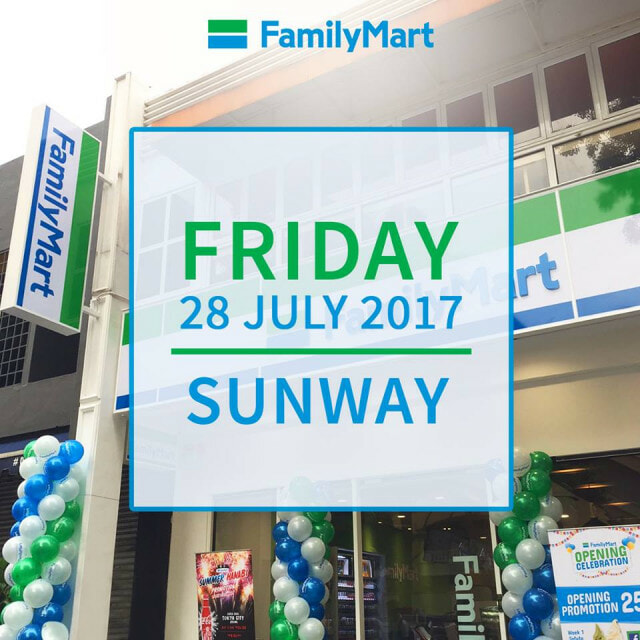 Needless to say, loads of Sunway students were pumped that the famous Japanese convenience store finally made its way to their neck of the woods.

FamilyMart just opened its Sunway outlet last Friday (28th July), and to commemorate the occasion, decided to offer its customers a bunch of discounts. You can get 25% off of these items during the following periods: 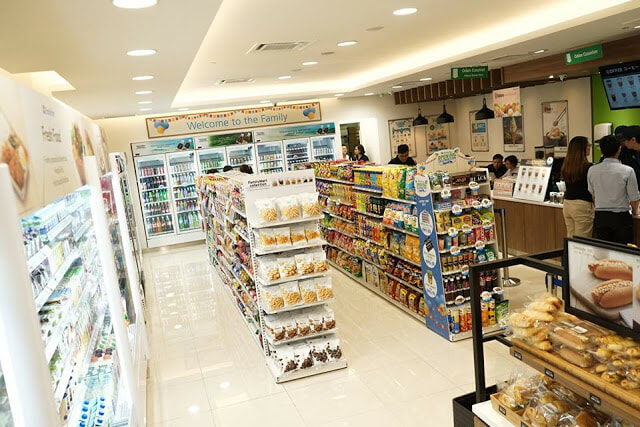 Here’s their address if you want to check their new store out:

So, it looks like Sunway students can now treat themselves to a delicious ice cream or hearty Oden to relieve assignment-induced stress anytime since it’s open 24 hours too! 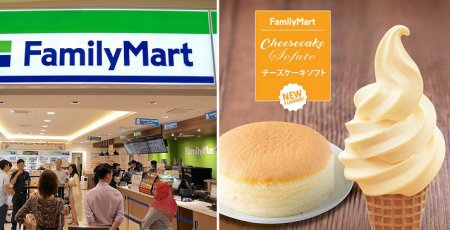